Defying all expectations, Detective Pikachu continues to be a real movie that exists. I halfway expected the first trailer to be revealed as a hoax, but no, Detective Pikachu is absolutely a Real Movie that you will be able to buy a ticket for with real human dollars and see with your real human eyeballs. To prove that it is 100% real, Detective Pikachu has a new trailer, expanding on the basic concept of “Chad did a lot of cocaine while playing Pokemon Go”. We learn that Pikachu has amnesia and believes Justice Smith’s dad is the key to his predicament. So Pikachu and Justice Smith team up to uncover what happened to Pikachu and whether or not Justice Smith’s dad is really dead, or only fake-dead, leading them into the underworld of this human-Pokemon co-habiting world. At some point, Mewtwo shows up. Someone should check on Chad. I’m…not sure he’s okay.

You can tell Warner Brothers doesn’t have maximum faith in Detective Pikachu because it’s opening May 10, two weeks after Avengers: Endgame hoovers up all the cash in the world. But I bet Detective Pikachu ends up doing really well. It might not stand out amidst the inevitably gaudy numbers sure to be posted up by Endgame and The Lion King, but I will not be surprised if Detective Pikachu ends up one of the most successful movies of the summer. Kids are going to eat this sh-t up. Kids love bonkers sh-t like this. But it’s also enough of a curiosity that some adults will check it out, and if it delivers on this insane, presumably coke-fueled premise, grownups will end up flocking to it to get their kicks, too.

This is gross, blatant, crass commercialism, but it’s done with such a gonzo spirit and why-the-hell-not attitude that Detective Pikachu actually looks good. The corporate tie-in is flagrantly exposed, not unlike it was with The LEGO Movie, but also like The LEGO Movie, full commitment to its own absurdity might be the recipe for success. There are a lot of good-looking movies coming out this summer, but so far, no mainstream summer release looks more intriguing than Detective Pikachu. Just to recap: We live in a world where Aquaman is the most successful DC movie EVER, and Detective Pikachu exists AND looks good. Our reality is broken but at least the side effects are fun. 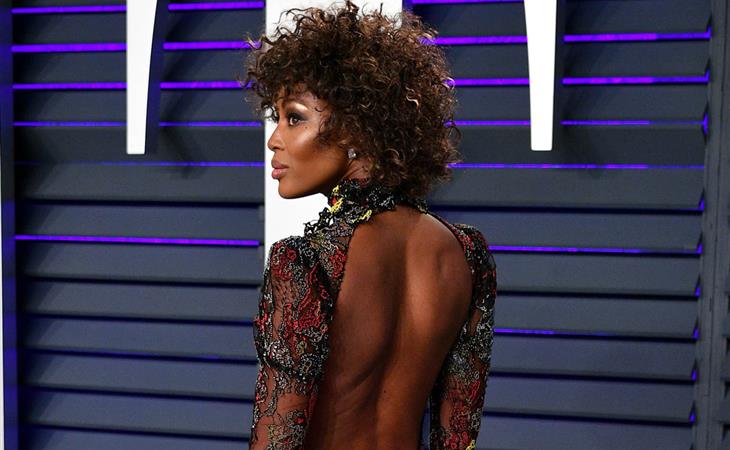