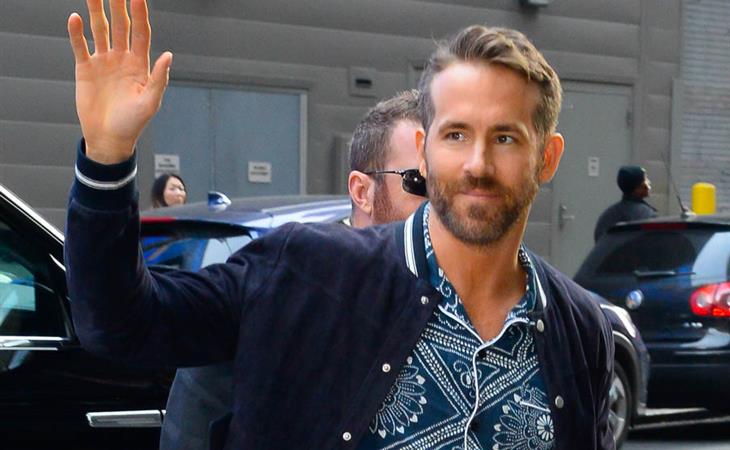 Well this is a letdown. After a wildly weird, confusingly promising trailer, Detective Pikachu is a bust. Well, a qualified bust, because six year olds and/or super enthusiastic Pokemon fans will probably like it. But it is not nearly as wacky or subversive as the trailers made it seem. And the cohabiting world of humans Pokemon, which should be wondrous, is surprisingly flat and mundane. It just looks like…Pokemon Go. And I wonder if this might be the first time we have the ability to see that the virtual and the cinematic don’t actually go together, that what exists in a virtual reality might not adapt so seamlessly to a cinematic one. Because while Pokemon has coexisted comfortably as a cartoon and a videogame, the live-action movie ends up looking like an advertisement for Pokemon Go and not a world unto itself.

The story revolves around Tim (The Get Down’s Justice Smith, wildly likeable and deserving of better than this), an insurance adjuster who rejects having a Pokemon partner in a world where it seems everyone has a Pokemon of their own. What exactly the relationship is between Pokemon and humans is a little mystifying—in this world, Pokemon battles happen, and people capture (kidnap?) Pokemon out of the wild, so it would seem Pokemon are, at best, pets. But there is also a movement to create better human-Pokemon relations that suggests a Pokemon Rights movement we never really see. I have a lot of questions about the sentience of Pokemon and what kind of protections they have a species, but Detective Pikachu does not answer any of them. Instead we learn that Tim is estranged from his father, who has just died while working a case in the Big Pokemon City. (Don’t ask me to remember the names of this stuff, I only have so much space on my hard drive and I need it for stuff like driving cars and grocery math.)

Tim takes off for the city to identify his father’s body—TOO REAL, DETECTIVE PIKACHU—and he learns that his father’s Pokemon partner is missing. I would also really like to know how Pokemon help solve crimes, but again, no answers are forthcoming. It takes a minute, but eventually Tim meets Pikachu wearing a deerstalker, drinking coffee, and talking like Ryan Reynolds. It’s his dad’s missing Pokemon partner: Pikachu with amnesia. Tim is reluctant at first, but eventually they begin investigating what happened to Tim’s dad and Pikachu’s memories.

Detective Pikachu kinda-sorta works for the first two acts. It has some laughs, but it’s not nearly as funny as you would expect of the concept (and Ryan Reynolds). Justice Smith aces a meltdown scene as Tim tries to cope with talking to Pikachu—apparently, people can’t verbally communicate with their Pokemon—but other bits involving different Pokemon, like Mr. Mime, go on too long. A big problem is none of the Pokemon except Pikachu have discernible personalities, which does not make them all that interesting on screen. Sure, a “real” Charizard is cool, but what else does it do? This is part of the Pokemon Go problem, that the way characters interact with pretty much every Pokemon except Pikachu and, nominally, Psyduck, plays like a video game battle scene. The Pokemon aren’t actually integrated into the story well, they’re largely just props.

But your kids won’t care, because hey look, it’s a battle scene! The more movies like this we see the more I appreciate the profound magic trick that is The LEGO Movie, a crass cinematic toy commercial which absolutely works as a nonsense kids’ movie, but also is entirely entertaining for adults, too. So far, no one has been able to replicate that lightning in a bottle, and Detective Pikachu is one of the more disappointing failures. Pikachu is disgustingly adorable, and Justice Smith is great, but Ryan Reynolds voicing a Pokemon is a gag that falls flat because the movie doesn’t actually do much with it. Detective Pikachu is like a movie got greenlit after a fan made a trailer using Deadpool dubs. It will work on small children who don’t know better, but woe betide anyone else who gets dragged along. 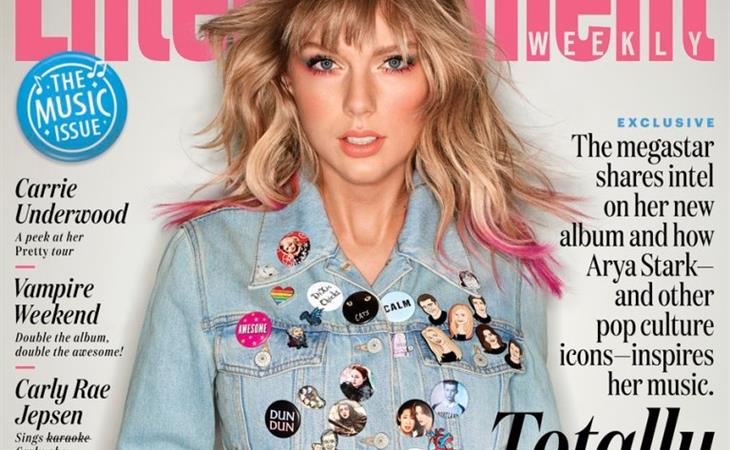 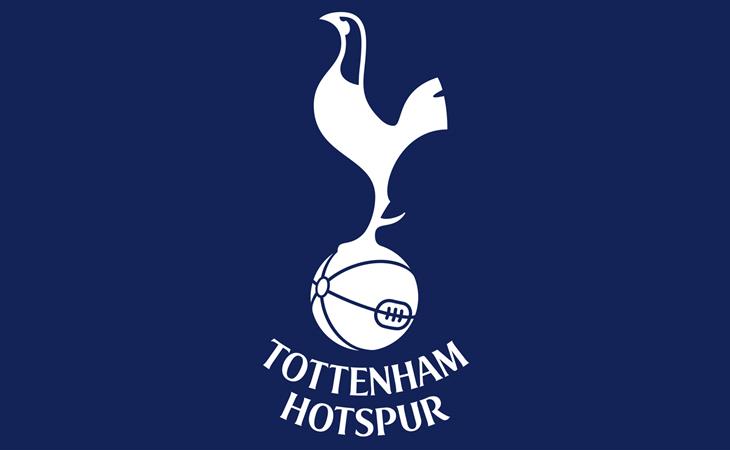