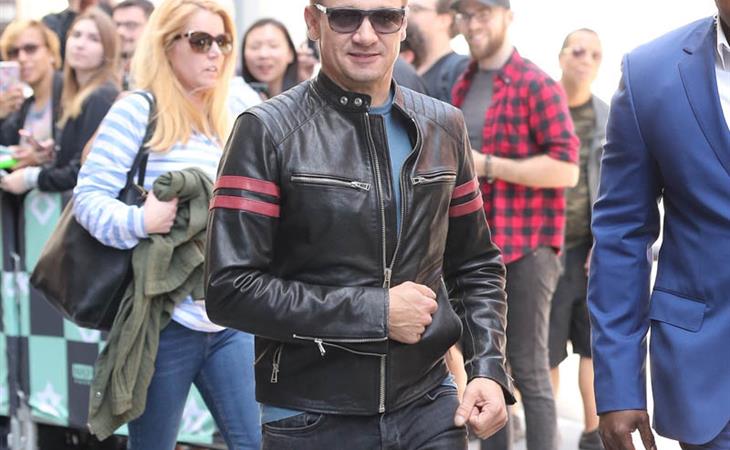 Hawkeye did not make the cut in Avengers: Infinity War, so Jeremy Renner sat out the press tour, which means we only have to hear about his two broken arms once this summer. In case you missed it: Renner broke both arms doing a stunt for his new movie, Tag. A lot of the Tag press has been about Jeremy Renner’s Two Broken Arms. Even people who weren’t there when it happened have been talking about it. Tag is a goofy movie about a bunch of grown men who play tag, but the narrative of Tag is that Jeremy Renner broke his arms and went right back to work because he is a real-life action hero who Does His Own Stunts (and works through the pain). This is his “I was really cold for a bit” moment. This is his Revenant.

Hey remember the time Jeremy Renner said “That’s not my job” when asked about equal pay for women in his industry? To quote Lainey, he’s f*cking lucky that was back in 2015, before the systemic abuse and disenfranchisement of women in the film industry became the conversation that will no longer be ignored. I kind of wish someone would take a break from asking about his two broken arms to find out if Renner still feels that way. It would be interesting to find out if his opinion has changed at all in the intervening years. Although I have a feeling his answer would involve “as the father of a daughter”. So maybe it’s better to just stick to the two broken arms. 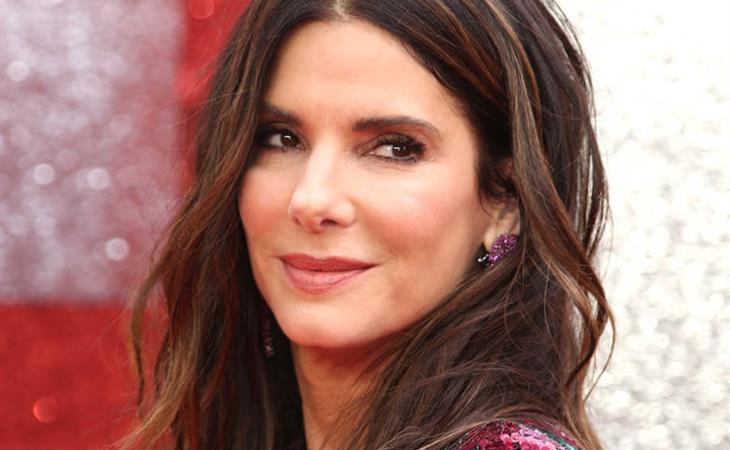 When Cate and Sandy love your outfit