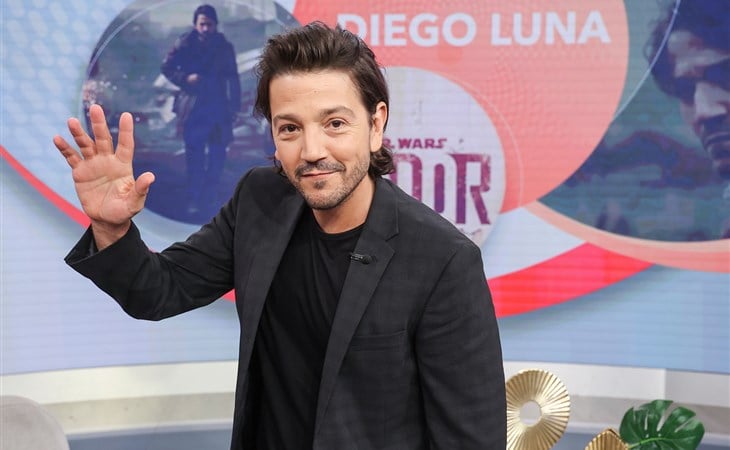 Rogue One is arguably the second-best film to come out of New New Star Wars (the best is The Last Jedi, argue with a wall). The middle of Rogue One is a goddamn mess, but it has a memorable ending and in just one film introduced a compelling gallery of rakes and rogues who gave all for the Rebellion. The members of Rogue One walked so that Luke Skywalker could run, and while the ending of Rogue One is a visceral gut-punch, it also means none of those characters can carry stories forward. In Andor, then, we go back, exploring the backstory of Cassian Andor, the Rebellion spy played by Diego Luna. Here, at last, are two things: an English-language role worthy of Luna’s considerable talents, and a Star Wars story focused on new people, in new places, doing new things.

Andor gets off to a strong start. The first three episodes are all written by Tony Gilroy—who “fixed” Rogue One after Lucasfilm got cold feet over Gareth Edwards’ vision—and directed by Toby Haynes. These first episodes bring cinematic flair back to Star Wars TV, missing since the first season of The Mandalorian, but what makes Andor really work is a sense of a complete world occupied by real people dealing with real problems. It’s five years before the events on Scarif and the emergence of Luke Skywalker, and “hope” is practically non-existent on the planet Ferrix. It’s essentially a company town, managed by Preox-Morlana, a giant corporation that appears to be thriving on Imperial contracts. Their corporate guards, or “corpos”, consider themselves the first line of Imperial defense, and the people of Ferrix are essentially hostage to this corporation.

Cassian, not yet a spy, is just a guy looking for his long-lost little sister. In flashbacks, we learn Cassian is from a planet called Kenari, where something awful has happened. Some kind of mining accident occurred, leaving no adults to raise the children who have gone feral, living in the woods like the Lost Boys (and Girls) of Neverland. Then, Cassian was “Kassa”, and a big chunk of Andor is probably going to revolve around Kenari, whatever happened there, and Cassian’s missing sister. For now, though, Cassian is a local hustler trying to sell an Imperial coordinate-thingie to get enough money to get off Ferrix after he accidentally kills a couple corpos.

Technically, these first three episodes, each about 40 minutes, could probably be condensed into two forty-minute episodes, but the time Andor takes to establish Ferrix and the hardscrabble way people are forced to live under corporate-Imperial control pays off by the end of the third episode. The benefit of telling stories in a television format versus feature film is time, and Andor makes good use of its time. People live for small pleasures on Ferrix, because there is no joy to be had in this world. The man who rings the town bell loves his job and performs it with real artistry, because it’s the only form of expression he is allowed. Do we NEED to see him lovingly set up his little hammers? Probably not, but it tells us so much about Ferrix, about how deprived it is of expression and individuality. It’s these small moments we’ve been missing in so much of New New Star Wars, and if Andor is a little slow in starting, it’s a fair trade for the accomplished character building.

Cassian needs the least amount of introduction, though it is fun to see Luna play him as slightly younger and much less jaded, less bitter, less burnt out on rebellion. This Cassian, much like the bell man, lives for the small victories, sticking it to the Empire however he can, which is usually through thieving, as that seems to be one of Cassian’s main skills. He’s charming, cunning, sly—it’s easy to see how he ends up a spy. All the pieces are there, and Luthen Rael (Stellan Skarsgard) shows up to take advantage of it and craft Cassian into a Rebellion agent. Andor boasts a tremendous ensemble, including Fiona Shaw and Adria Arjona, but Luna anchors the series beautifully, throwing himself into a role he obviously loves, and Cassian, who makes a huge impression in Rogue One, now stands as one of Star Wars most interesting characters.

But what is a hero without a villain? This time, it’s not Imperial guards and Stormtroopers, it’s an ambitious corpo named Syril Karn (Kyle Soller). Andor does not belabor the point, but it makes clear the connection between fascism and corporate bureaucracy. The Empire is farming out its methods of control, and corpos like Karn are all too happy to latch on and try to climb the ladder with a combination of bootlicking and brutality. But Karn isn’t quite the man he wants to be. He chokes when called on to deliver an inspiring speech, he cowers when confronted, he freezes when bested in the field. He wants to be an Imperial, but he’s a pretender, a worm masquerading as a snake. His hatred of Cassian is cemented not only because Cassian beats him, but because Cassian makes him see his own cowardice.

As one expects with Star Wars, Andor is exceptionally well made. The acting is across-the-board good, Diego Luna is legitimately great. It looks beautiful, with many practical sets and less reliance on digital fill-in like the “Volume” (which, like all digital filmmaking tools, has definite benefits but is not as comprehensive as some filmmakers want it to be). Andor also sounds great, with a stellar score from Nicholas Britell. But Andor truly stands apart from New New Star Wars because it is both telling a great story (so far, we’ve nine more episodes to go this season), and it has something to say.

The sequel trilogy backed off having any perspective or anything meaningful to say, but Andor comes right out with it—fascism thrives because corporations get fat off consolidation and control, and there will always be quislings like Karn to ensure that fascist corporatism survives any and all individualistic challenges. That gives Andor a soul, it doesn’t feel like IP management or brand expansion, it feels like an honest to gods story being told simply to be entertaining, with a perspective that lends credence to the hero’s actions. In Andor, we have a plucky hero and a truly hateful villain, a good old-fashioned white hat versus black hat scenario, and no space wizards to save the day. Cassian is going to have to figure this out for himself, without a laser sword or the Force or even his fellow Rogues to help him. It’s the kind of scrappy underdog story Star Wars is built on, and not a Jedi or Skywalker in sight. Finally.

Andor episodes 1-3 are streaming now on Disney+, with new episodes arriving every Wednesday. 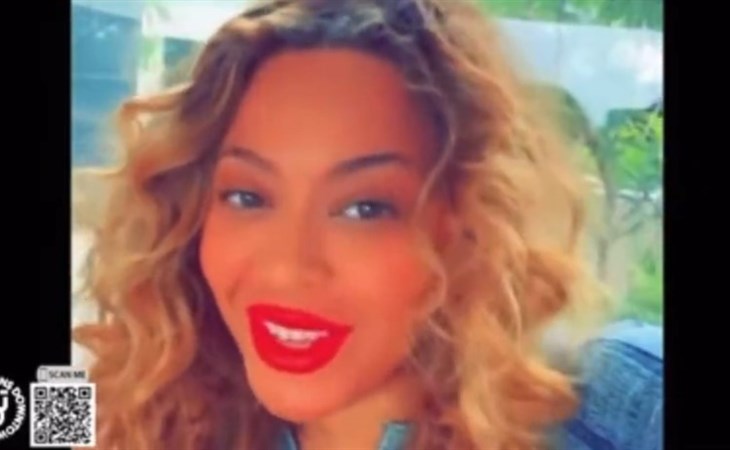 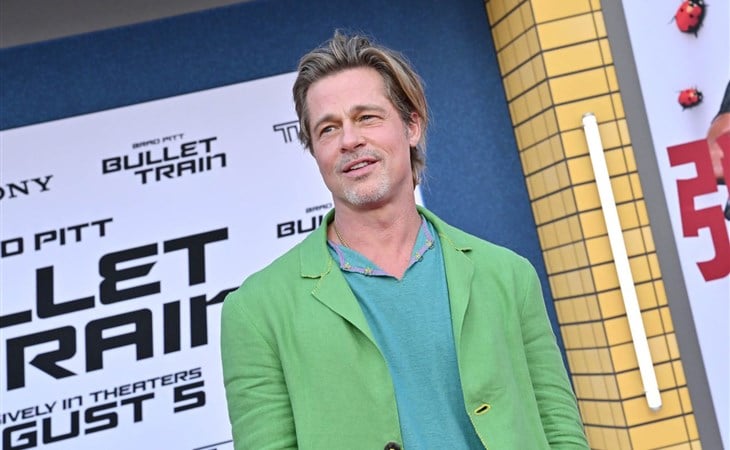