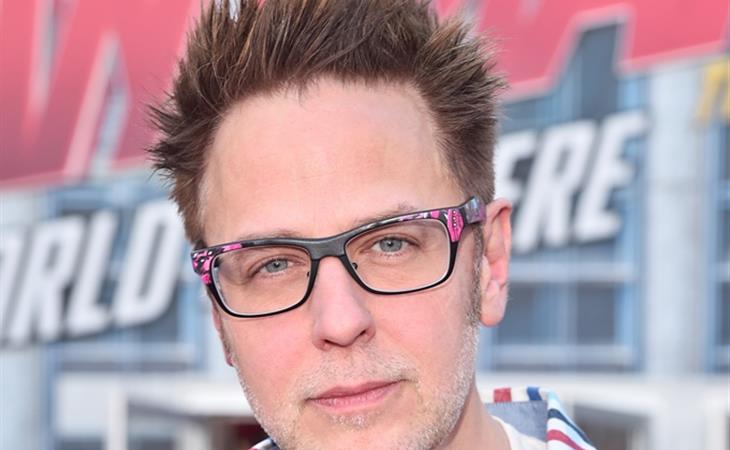 With them, at least. Despite cast support and widespread public support, Disney will not be rehiring James Gunn. According to Variety, studio chairman Alan Horn met with Gunn as a “courtesy” to “clear the air” which sounds like corporate-speak for reiterating his ass is grass and no amount of pressure from any corner was going to get Disney, now cemented as the most powerful movie studio of the time, to back down. Variety mentions that Marvel boss Kevin Feige is “out of town” but that he “stands by” his parent company’s decision. Of course he does. Kevin Feige did not get where he is, as young as he did, by being a rebel. He did it by learning how and when to push people like Alan Horn, and he must know this is a fight he cannot win. The Gunn situation has made things dicey between Marvel and Disney, but ultimately neither Feige, nor studio co-president Louis D’Esposito, is going to sink their (wildly profitable) ship over one director.

Anyway, this is not unexpected. Despite a lot of pie-eyed social media wishing, there was never a chance Disney would go back on their decision. I said in my initial write-up they weren’t likely to take Gunn back, and indeed, they are not. They are, however, still planning on using Gunn’s script for Guardians of the Galaxy Vol. 3, so they have no problem with profiting off Gunn, they just don’t want his face out there reminding people they’re profiting off him.

So what happens next? So far Marvel has not moved Guardians 3 from its slated 2020 release date, and they’re still acting like they’re going to go into production in early 2019. The big question is who will direct? The internet has been clamoring for Taika Waititi, but why on EARTH would he do this? For starters, whoever ends up directing Guardians 3 will be executing someone else’s vision, and I cannot imagine Taika limiting himself like that. And you know what Taika is doing right now? Directing a movie he wrote in which he also co-stars as Adolf Hitler, a young Jewish boy’s imaginary friend during World War II. I wonder if this satire will be taken of context and weaponized against Taika? Let our pineapple prince live free and unbothered by internet goblins!

I can’t see a big name director taking on Guardians 3. This isn’t like Solo where you’re “saving” something gone off the rails, this is being asked to execute someone else’s vision. What established director would want to do that? Especially given the cast’s outspoken support of Gunn? The new person won’t be walking into the warmest of receptions. My money is on a journeyman type for whom directing a Marvel movie, even under contentious circumstances, is a step up. As for Gunn, I expect the announcement that he is working with DC Films any minute now. 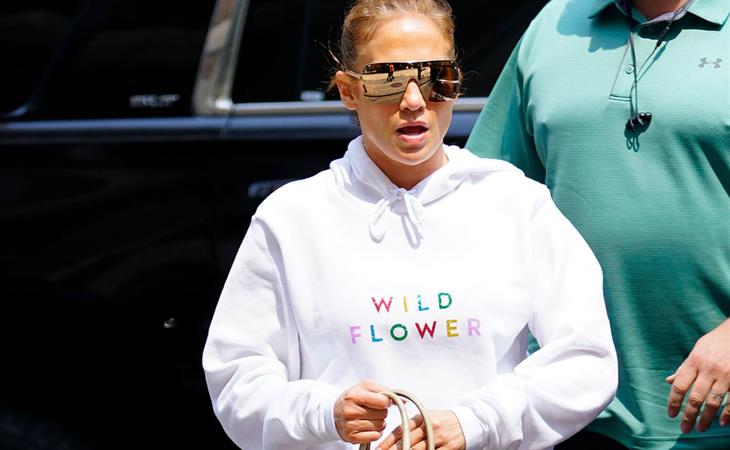 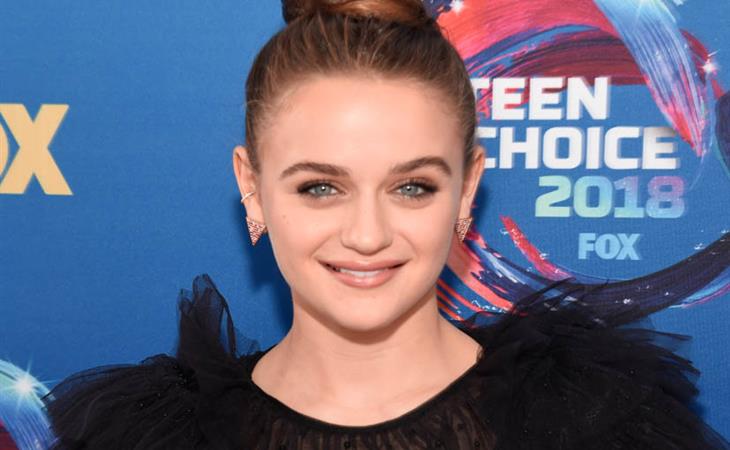