It was inevitable, really. With the success of the live-action (“live-action”) remakes, of course Disney would eventually get around to remaking Robin Hood. It’s not as widely beloved as past hits like The Lion King, Beauty and the Beast, and Cinderella, but Robin Hood has a solid cult following, so the remake was a foregone conclusion (as are eventual remakes of The Sword in the Stone and Fantasia, minus the racist bits). I even called for a remake of Robin Hood after we saw the first trailer for The Jungle Book back in 2015. But it’s five years later and I take it back.

With but rare exceptions—chiefly, Pete’s Dragon and Cinderella—the Disney remakes have not been good. They look spectacular, sure (so do most movies), but they also keep making the music worse and they make inexplicable changes to the story that no one asked for which make the remakes, visual wizardry aside, seem like especially shallow cash grabs. Five years ago, I thought there was potential to remake Robin Hood and update it in fresh, modern ways—with a fresh, modern Fox Robin—but now I am afraid this will be an especially shallow cash grab.

Alas, it is happening. Blindspotting director Carlos Lopez Estrada is on board to direct, and Kari Granlund, who previously wrote the Lady and the Tramp remake and thus is responsible for the scene in which a waiter actively tries to get a stray dog laid, is scripting. (We do not talk enough about how f-cking WEIRD the Lady and the Tramp remake is.) The film is set to debut on Disney+, so Disney doesn’t even think Robin Hood deserves a theatrical release. I realize it’s been a minute since Robin Hood was profitable in theaters, but still. No faith in Fox Robin? He gave an entire generation their first, VERY confusing, pants feelings! If done right, Robin Hood could be the movie Cats never was! It could be the super horny CG cartoon about animals that f-ck that is actually sexy!

Because Fox Robin? Fox Robin is sexy. Fox Robin totally f-cks. I will NOT apologize for my bizarre and life-long crush on a cartoon fox, because you KNOW in your HEART that Fox Robin is sexy and he f-cks. And where five years ago I thought there was potential for a CG Fox Robin who is sexy and f-cks, I now know, based on extensive evidence from other Disney CG remakes, that this is not the case. The CG remakes suck the life from their subjects like succubi sucking the souls from their victims. The CG remakes are either flat and boring (The Lion King) or super f-cking weird (Beauty and the Beast). I guess I could live with a super f-cking weird CG remake of Robin Hood, but I also feel like that would just be Cats 2.0 and I just…can’t sit through that again. I simply cannot. So please, let’s agree to leave Fox Robin in 1973 where he belongs, and not update him with a CG version voiced by, I assume, Tom Holland. I can’t have some twelve-year-old sounding Fox Robin with creepy void eyes in my life. In this economy? No one has the time. 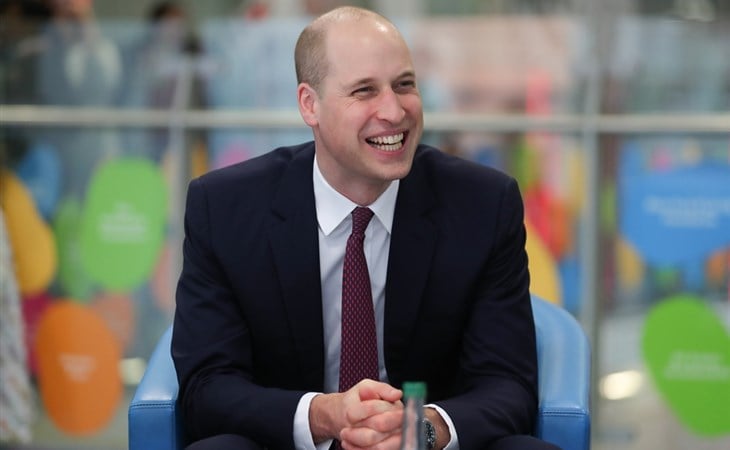