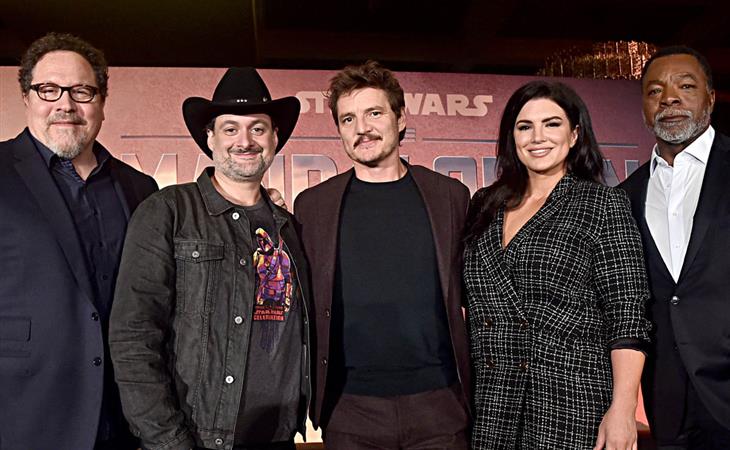 Disney+ launched yesterday with much fanfare and crashing servers. People struggled to log on all day (my first attempt failed, but it was smooth sailing after attempt number two), and headlines screamed all day about how overwhelmed the service was with new users signing on. I am sure the struggle was real and the Disney+ servers really were overworked. But you can’t deny it was also hella good press for Disney. Apple TV+ launched on November 1 with no issues worth reporting on, but it also feels like the response to Apple TV+ has been somewhat muted, especially given The Morning Show’s status as its flagship program. The Morning Show has its fans, including Lainey and Duana, but does it feel like a major new event? Or is it just another gorgeously made niche program? In contrast, Disney+’s“rocky” start made launch day feel like an even bigger deal, because apparently everyone in the world was trying to log in at once. It’s the same logic as reporting on movie ticketing apps crashing when big name franchise tickets go on sale. Avengers crash Atom! Star Wars kills Fandango! Inconvenience to the audience is implied, but it’s also a helluva marketing tool which only makes the product seem that much more desirable.

Disney+’s flagship show is The Mandalorian, the first live-action Star Wars television series. The first episode is streaming now, and the second will drop tomorrow. The rest will air weekly through the end of the December. As much as I prefer the binge model—I don’t always have time to watch TV every week, especially at the end of the year when I am mainlining movies for award voting—airing weekly episodes makes sense for The Mandalorian. It extends the conversation. In the streaming era, things tend to disappear quickly. By sticking to a traditional weekly model, Disney ensures The Mandalorian remains a topic of conversation. And based on the first episode, this is a show we’ll be talking about.

The Mandalorian looks extremely good, with a distinctly Western vibe that plays right into Star Wars as a space Western (Episode IV is grounded in those roots). The show even opens with a classic “stranger walks into the saloon” scene. Pedro Pascal stars as the unnamed Mandalorian, though given he never removes his helmet, I have a lot of questions about how often it is actually him on screen. I assume it’s him (most of the time, excepting stunt situations, et cetera), and nothing about the show’s marketing indicates otherwise, but man, it’s just so freaking hard to tell. Even his voice is modulated in dialogue. Questions about Pascal’s presence on screen aside, this show looks impressive as hell.

And it sets up an interesting story. The Mandalorian is a bounty hunter, sent by a mysterious client (Werner Herzog, absolutely pitch-perfect as a Star Wars villain) to capture a bounty about which the Mandalorian has few details. Not unlike Watchmen, The Mandalorian builds out an established world not by explaining every detail, but by dropping us into the middle of a new part of the world. The Mandalorian is our point-of-view character for the galaxy just after the fall of the Empire, when Imperial money is still in use but losing value, when Stormtroopers have taken jobs as hired thugs—those that haven’t been killed, that is—and at a time when the people of Mandalore are passing into myth themselves. The Mandalorians were greatly and adversely affected by the same events that wiped out the Jedi (here referred to as the Great Purge), which left our protagonist an orphan. Other than that, though, we don’t learn anything about the Mandalorian. He has no name, no face, real personality beyond “competent”. He is thoroughly dehumanized.

In fact, The Mandalorian’s first episode spends a lot of time on the very inhumaneness of the galaxy far, far away. The only memorable human faces we see are the Mandalorian’s bounty dispatcher (Carl Weathers), and the client who hires him. The effect is that the world of the Mandalorian is not a world of great heroes and victory, where handsome rogues win against impossible odds. It’s a world of isolation, inhumanity, and cruelty, where there are no heroes, only survivors. That makes the final shot of the episode all the more powerful. Amidst the deliberate dehumanization of everything, the final shot is a moment of stunning humanity. It is alive in a way nothing else in the episode is. Even the Mandalorian, who dislikes droids for some reason, seems more than a little robotic. But at the end of the episode, we see an entirely humane face of the character, even though we never literally see his face. It’s an extraordinarily effective moment.

Because of that single moment, I have hope that The Mandalorian can point Star Wars in a new direction after a turbulent decade of storytelling. If The Mandalorian is a hit, I bet the future of Star Wars is on TV. Not that they would stop making movies entirely, but that television might be better suited for these smaller side stories, instead of making movies like Rogue One and Solo. Television might be the place to really expand the universe, if it can be expanded at all. I suspect Star Wars is small, because the story ultimately boils down to just a couple elements (scrappy underdogs against evil empire). But if there is anything more to be found, it’s on The Mandalorian to find it. If this can manage to be a story about something other than scrappy underdogs against an evil empire, Star Wars will have a way forward. Based on that final shot, I think The Mandalorian might be onto something. 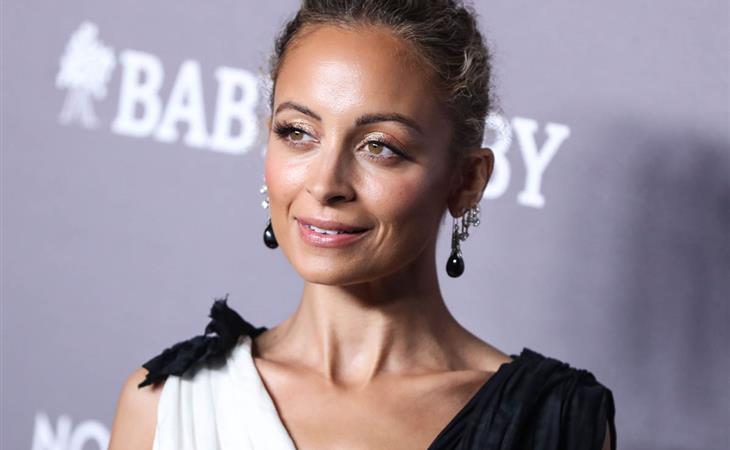 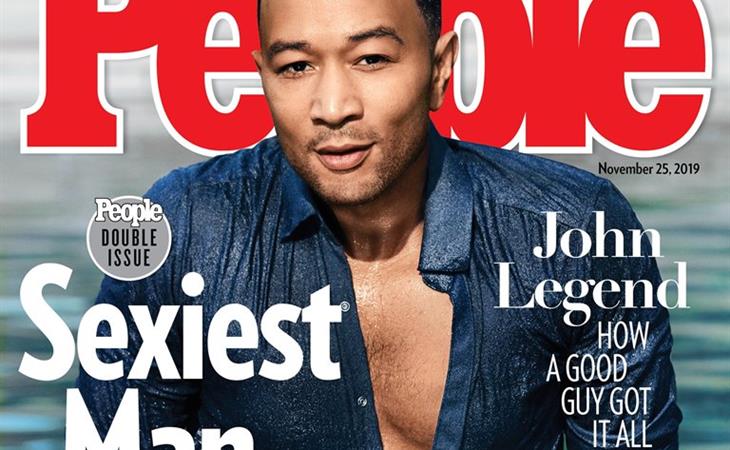