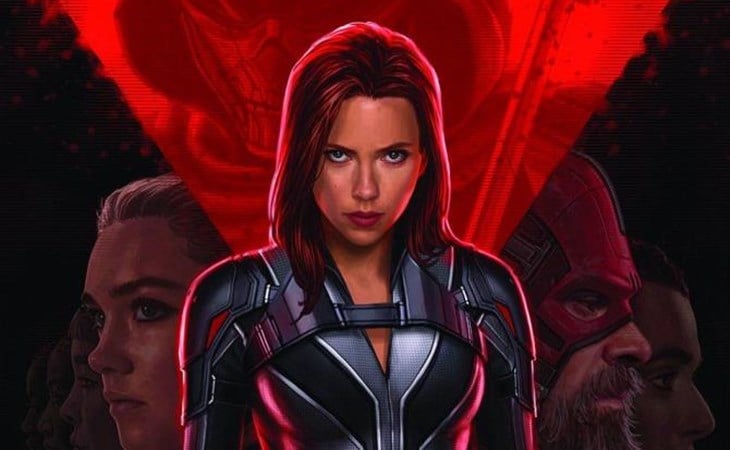 A year ago, we started the blockbuster shuffle when No Time to Die vacated April 2020 due to the then-burgeoning pandemic. Now, one year on, we have potentially, probably, our last step in the blockbuster shuffle. Disney has pushed a group of seven films out of spring/early summer, including Black Widow, which comes with a rather big surprise—it will debut day-and-date on Disney+. We’ll get to that and what it means in a second, but for now, the updated Disney slate for 2021 looks like this: Cruella is still due on May 28, but it will now drop day-and-date on Disney+ with the $30 “premier access” price tag, and Black Widow moves to July 9 with the same deal. Pixar’s Luca is now bypassing theaters entirely to premiere exclusively on Disney+ on June 18 with no surcharge (as Soul did at Christmas). With Black Widow moving, Shang-Chi is pushed back to September 3 (theaters only), and The Eternals sticks on its current November 5 date (theaters only). The King’s Man is now December 22, and the Ben Affleck-Ana de Armas movie Deep Water is now January 14, 2022. Kenneth Branagh’s Death on the Nile, which features Armie Hammer in a prominent role—and you gotta ask if they’re doing anything about that—is now February 11, 2022. Ryan Reynolds’ Free Guy is now August 13 and he is not convinced that will stick:

and now a special message from Ryan Reynolds #FreeGuy pic.twitter.com/w0iiiCPq8R

One factor to keep in mind here is that Europe represents 30% of global box office, and vaccine rollouts there aren’t going great. Even as China, the biggest box office, is pretty well back to normal and the US is reopening right now, almost one-third of the global box office remains in question through the summer. As always, there is a chance this could all change again. But studios are now moving faster to changing circumstances, shuffling releases between streaming, PVOD, and theatrical exclusives as we see Disney doing here, giving away a Pixar movie for “free”—still gotta pay for the service—and offering two big titles at home for a surcharge, while everything else is for the theaters. It really does feel like this will be the last big shuffle before major movies start hitting theaters again in mid-summer.

Now, about Black Widow going to Disney+. There are a few takeaways here, the biggest of which is that clearly the “premier access” pricing for Disney+ works. People wondered in the wake of Mulan if it bombed, but I maintain that while that movie probably wasn’t a financial home run, it must have done well enough to inspire Disney to try it again with Raya and the Last Dragon, and that movie must be doing so well that they’re confident a title like Black Widow can pull big numbers from home viewers. However, it is notable that Black Widow is the only Marvel movie they’re committing to a day-and-date release, and Black Widow is something of an oddity in that wheelhouse. No matter what the marketing says, this movie is ten years too late, and it stars a character everyone knows is dead. It’s not going anywhere, you know? The urgency around it reflects this. Even before the pandemic I had this down as a $700-800 million movie, which is a sh-t ton of money but not quite the stratospheric heights we’re used to seeing from films like Black Panther, Spider-Man: Far From Home, and Captain Marvel. In fact, if I’m right, Black Widow will be the first Marvel movie since Ant-Man and the Wasp to NOT earn a billion dollars.

Also, Black Widow now opens one week after Top Gun: Maverick, which is either a sign of extreme confidence in the movie, or that Marvel just wants to get it out already and move on to the new kids on the block like Shang-Chi and The Eternals with no more delays. It will also be interesting to see how many people turn out for a Marvel movie in theaters after watching three Marvel things in a row at home (Loki will have debuted by July 9). The danger for theatrical exhibition has always been that a year at home would train audiences to get used to watching movies at home and not in theaters. Black Widow will be an interesting test case for that, since it’s part of the biggest pop culture thing on the planet but also a weird one-off that may feel more part of the one-off nature of the Disney+ shows than it does the film franchises. We’re a year into the pandemic and the closure of movie theaters, and we’re still learning a lot about what “going to the movies” will look like post-pandemic. One thing is for sure, though. We’re all ready to be done with these ever-changing release dates. 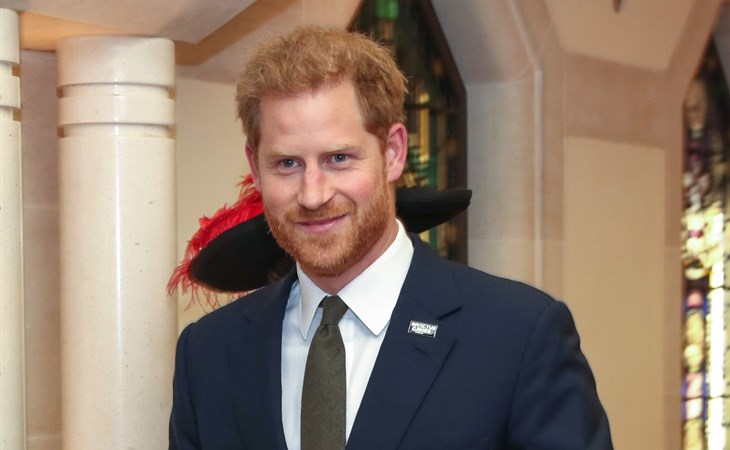 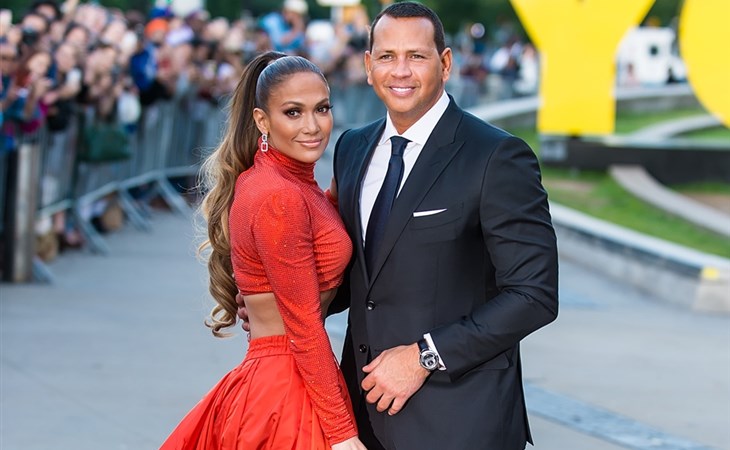