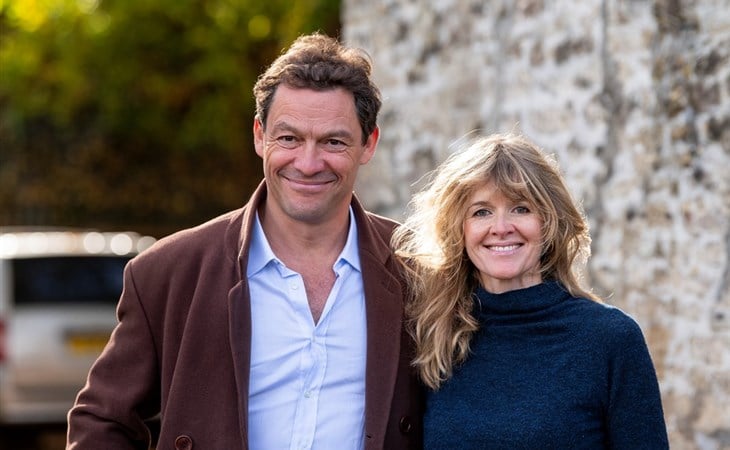 Dominic West’s Roman affair is one of the most bonkers gossip stories to come out of this bonkers year. He of course is the star of The Affair. And was photographed by paparazzi looking like he was having an affair with Lily James in Rome, which is where the word “paparazzo” first originated (from the film La Dolce Vita). After those pictures were published in the UK tabloids, Dominic then returned home to his wife, Catherine Fitzgerald, in London where he set up a photo shoot outside his home featuring the two of them kissing and hugging, and a handwritten note affixed to the shrubbery proclaiming the strength of their marriage.

Catherine subsequently retreated to her castle in Ireland for a few weeks and there’s been no real update until earlier today, when the Sun reported that her friends are saying that she’s about to leave Dominic because he confessed to her that Lily means more to him than just a fling:

“A family friend said: “Catherine has told those closest to her that Dominic has admitted having feelings for Lily.

“At first it seemed as though the whole thing was just a one-off but Catherine has since said it’s become obvious it was more than that.

“Catherine feels crushed by it, naturally. It’s a huge thing to be coming to terms with.”

Friends also told the Daily Mail that Catherine is tired of being married to an actor who’s away for months at a time and that she just wants to live a quiet life without his f-cksh-t.

There’s been a new development – in the form of a new photo shoot!

The Daily Mail has fresh shots of Dominic and Catherine out for a run near their home in the Cotswolds. They’re smiling and seemingly relaxed and are warmly looking out for each other, clearly sending the message that…

Nobody is leaving anyone…?

This is so old school. Like props to Dominic West for keeping the paparazzi in business to help with his PR messaging instead of using social media.

As for what’s going on here – did the Sun and the Daily Mail get it wrong? It’s not like accuracy is a priority for them. Or is it that her friends are using the media to get Catherine to cut him loose? Because presumably these (archaic) public relations shenanigans are driven by Dominic and does she really want to participate? Maybe she does. Maybe this is indeed a partnership saved, and they’re making sure we know it. 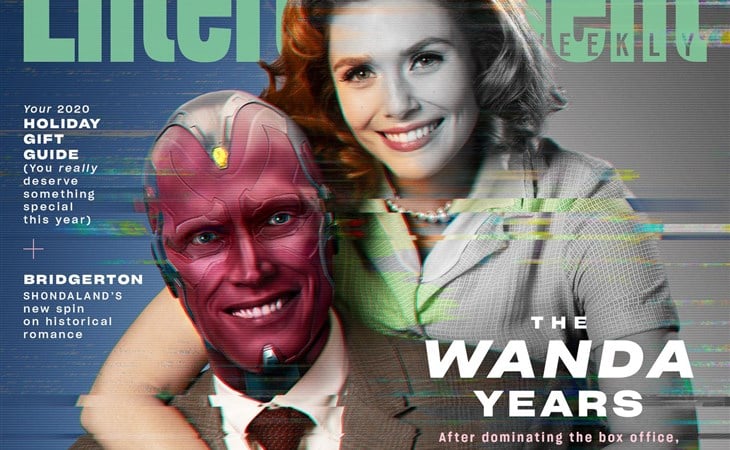 Netflix and The Crown: so much for being “rattled”