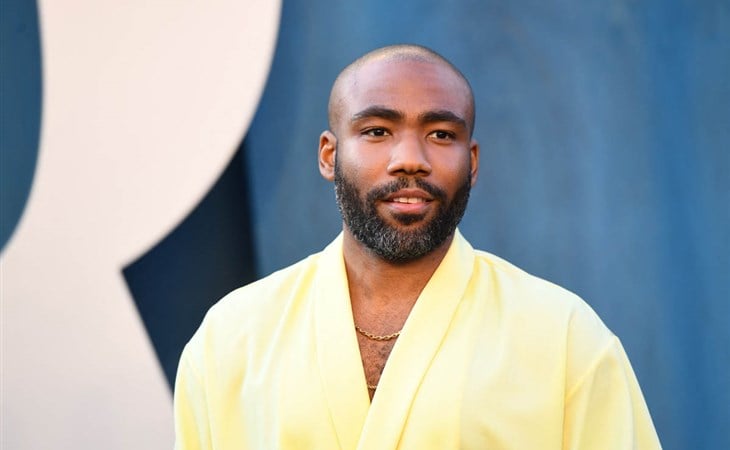 Hey, do you remember that Donald Glover has a television reboot of Mr. & Mrs. Smith in the works! He does! It was originally going to star Glover and Phoebe Waller-Bridge, but then Waller-Bridge dropped out over “creative differences”. Now, in an interview with himself for Interview magazine, Glover has revealed Maya Erskine, co-star and co-creator of PEN15 is joining him in the erstwhile series. Also in the self-interview, Glover revealed he is “writing the finale now”, so presumably this show could get in front of cameras by the end of the year.

As for the self-interview, it’s er. It’s something. There’s no denying Glover is a multi-talented multi-hyphenate, but the self-interview seems designed to bring out the worst in everyone. It turns out, interviewing and writing a good profile of a person is an actual skill and not just anyone can do it—I can’t!—and just letting famous people ramble to themselves about themselves isn’t really interesting. Of Waller-Bridge, for instance, Glover “asks” himself, Are you and Phoebe still friends? To which he “responds”, What does it mean to be a friend. I still like her. I assume she still likes me. Oh, so some sh-t went down, is what I’m getting from that.

A professional journalist who can not only manage an interview but contextualize the response could perhaps make that land less like a ton of bricks. Like imagine what Taffy Brodesser-Akner or Caity Weaver could mine from hints of conflict between Donald Glover and Phoebe Waller-Bridge, two distinctive artistic voices responsible for some of the most exciting television of the last few years, who failed to successfully collaborate as not only scene partners, but creative partners. But Glover doesn’t push Glover, nor does he offer any context, he just moves on to “what is culture”. Well, right now, my culture is finding out what really went down between Donald Glover and Phoebe Waller-Bridge! 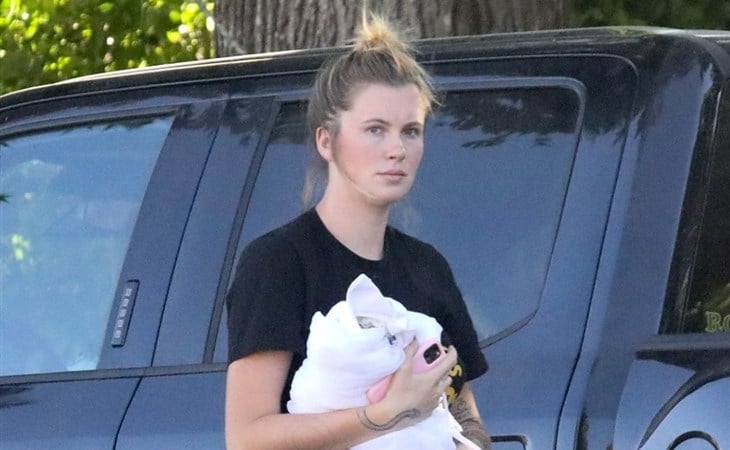 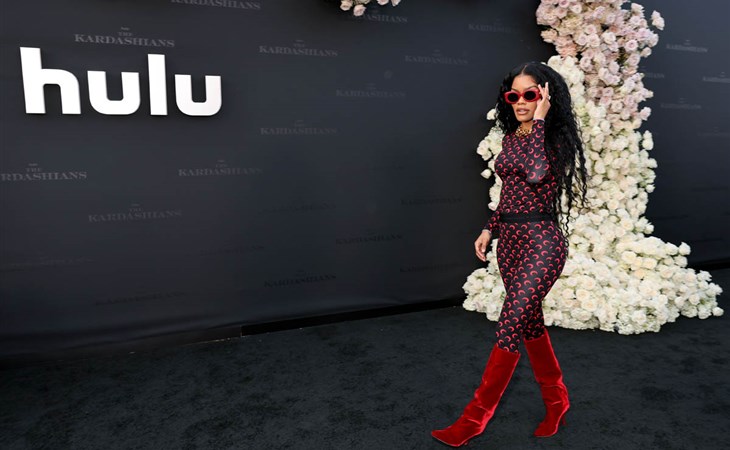 Disney tries to win us over by casting everyone’s favorite imaginary best friend, Phoebe Waller-Bridge in Indiana Jones and the Long Goodbye