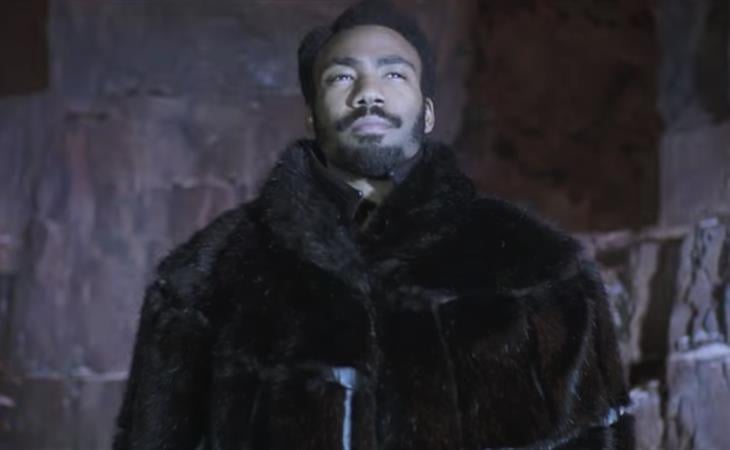 It doesn’t LOOK bad because Ron Howard is a technically proficient director who does not make films that look bad. It looks fine. There are some nice shots in here, particularly Han standing under the Millennium Falcon in the fog, the gunslinger showdown, and that gold lounge singer person looks cool. And, of course, Lando Calrissian in his fly ass fur space cape is a GREAT image. In fact, whenever Donald Glover is on screen, Solo pops and I’m super into it. The problem is all the parts where Donald Glover isn’t on screen.

What is apparent from this trailer is that Lucasfilm really had no interest in a Lord & Miller take on Star Wars. They’re deconstructionist comedy guys, this trailer is straight down the middle, honor-the-legacy stuff. Han Solo is a lovable rogue, so I don’t know why we’re taking this quite so seriously, but here we are with what appears to be a(nother) Star Wars heist flick where a team of scrappy rebels comes together to steal some sh*t from under the Empire’s noses. The similarity to Rogue One is not helping, because while that movie turned out fine, Han Solo is one of the most beloved film characters of all time, and I’m not sure anyone here wants to settle for “fine”. (Also, because of its Frankensteinian nature, Rogue One is unwatchable on repeat viewing. Once you know the plot, sitting through all the exposition needed to make the ending happen is impossible. I hope, at least, Solo somehow manages to avoid that problem.)

Which brings us to Alden Ehrenreich. He seems fine, but he doesn’t leap off the screen the way Glover and Woody Harrelson do. That’s not usual for him, Ehrenreich made an immediate impression in Hail, Caesar!, in which he also displayed a lot of charm. Hopefully, his relatively flat presence in this Solo trailer is just down to editing, and not any kind of evidence of those rumors that Lucasfilm brought in acting coach for him. But watching this trailer, I just can’t stop picturing what it would look like with Taron Egerton as Han. And I can’t stop wondering what Lord & Miller’s movie would have looked like. And I can’t stop rewinding to watch every moment of Lando Calrissian and wishing this movie was called Lando instead. And I’m stuck with the feeling that Solo will be fine, but fine is not enough. 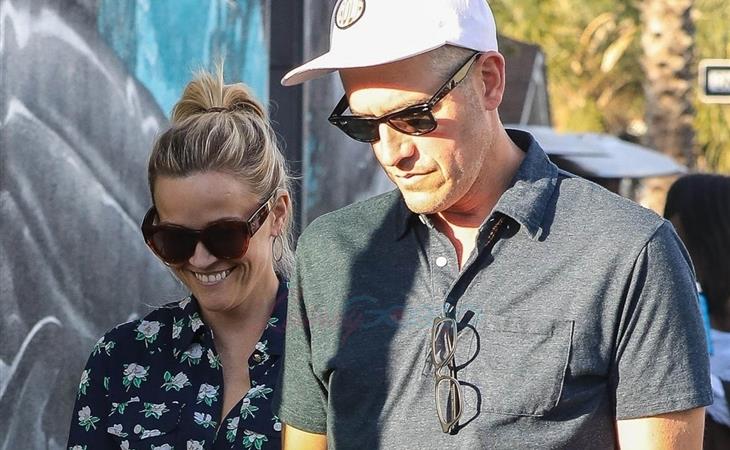 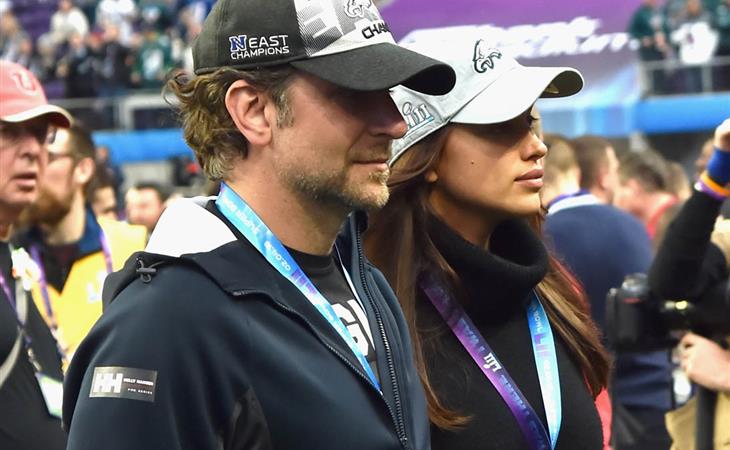