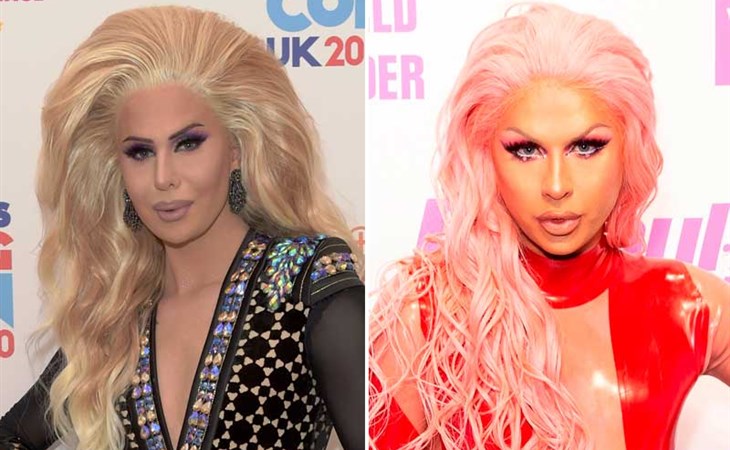 We’re only on Day 7 of the new year, and I’m already looking forward to 2022. If, like me, you’ve been continuously doom-scrolling through Twitter, you may have witnessed some simmering tensions in the Drag Race fandom. In case you missed it, here’s the breakdown:

Unfortunately, because of deleted tweets, I haven’t been able to find the exact moment that sparked this latest controversy. However, it appears as though some Drag Race fans started criticizing All Stars 4 Winner Trinity the Tuck for doing a live performance at a brunch during a pandemic. In a tweet, she fires back at those who criticize her, claiming that she’s no different than an essential worker like a server or grocery store employee. (I know, right?)

In response, Farrah Moan (Season 9, All Stars 4) then called out Trinity, and the two went back and forth until Trinity eventually blocked Farrah.

The thing is it was an outside brunch . No meet and greet. People are ok that the servers are out but not queens ðŸ§

In fact, Trinity blocked/muted almost anyone who criticized her.

My good friends mother who was a doctor died trying to save peoples lives because of this level of stupidity. You aren't an essential service and you have it WAY better than most of the queens out there. Lost so much respect for you. Recognize your privilege girl...

(It’s important to note here that along with her All Stars crown, Trinity also won a cash prize of $100,000.)

Soon after, fans also started sharing videos of Shangela (Season 2, 3, All Stars 3), Silky Nutmeg Ganache (Season 11), and Miss Vanjie (Season 10, 11) at a packed party in Puerto Vallarta. Unmasked and not distanced, these videos are jarring to anyone who’s been quietly sitting at home watching Netflix for the past 10 months And like some sort of pandemic angel, Farrah Moan called them out too.

Iâ€™m not tryna become the covid police but @VanessaVanjie & @thesilkyganache yâ€™all know better than this SMH ðŸ¤¦ðŸ¼â€â™€ï¸ so disappointing. I Hope yâ€™all donâ€™t bring that shit back to LA where 1 in 5 people are testing positive & hospitals are at max capacity turning patients away ðŸ˜¤ðŸ™„ https://t.co/FkZeKS9Fbq

I’m not going to lie. I love me some drama, although I don’t really think that’s a secret to anyone. And this is some classic throwing bags of sh-t at each other type of drama. I haven’t even included the spin-off arguments like Gia Gunn (Season 6) calling Farrah Moan a slut.

However, I still find it fascinating that there are people who still think that rules don’t apply to them. Given the number of Canadian and American politicians found to have been travelling during the holiday season, you’d think I’d stop being surprised by now.

Understatement: the pandemic has been hard on everyone, especially those whose entire livelihoods have evaporated overnight. At the same time, effective remedies rely on communal participation in the rules and regulations set out by health authorities. I think it’s pretty clear that these queens were in the wrong and that their actions were selfish and irresponsible. (You could maybe make a case for Trinity, but that’s like trying to fill a cup with holes in it.)

What I’ve been thinking about while watching this all unfold is whether the fact that Farrah Moan decided to call people out publicly was a good idea. Last year, I wrote about cancel culture and how, in many ways, it’s a tool that the masses can use to keep those with enormous power in check. While that may be true for mega-celebrities like Ellen or Camila Cabello, it’s a little different for drag queens. Many queens tend to have large fanbases but they also often lack the celebrity infrastructure, ecosystem, and wealth to support their rises to fame. Additionally, RuPaul’s Drag Queens are popular, but I don’t know that you can say they’re “mainstream popular” in the way that even Bachelor contestants are. That means that in this equation, their “enormous power” isn’t all that enormous.

At the same time, the queens are still public personalities who can influence culture and ideas. During this pandemic, public shaming has seemingly been the way to police people who feel like the regulations don’t apply to them. It’s also kind of worked, and after almost a year of quarantine, I can’t say I’m fully opposed to the idea.

Fame is complicated. I believe that if people expect to profit both culturally and economically from their celebrity status, they should also have to be held accountable to the fanbase that supports them. And in my mind, that includes being chastised for breaking the rules during a pandemic. To be clear though, chastising and cancelling are two different things. Just because you are being criticised doesn’t mean you have to be, should be, or will be cancelled. Problematic critics of cancel culture often conflate those outcomes. Let me know what you think of these recent tensions in the drag community! 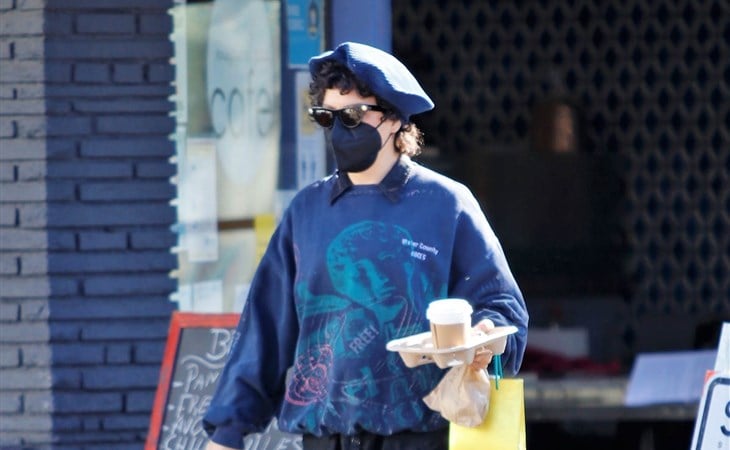 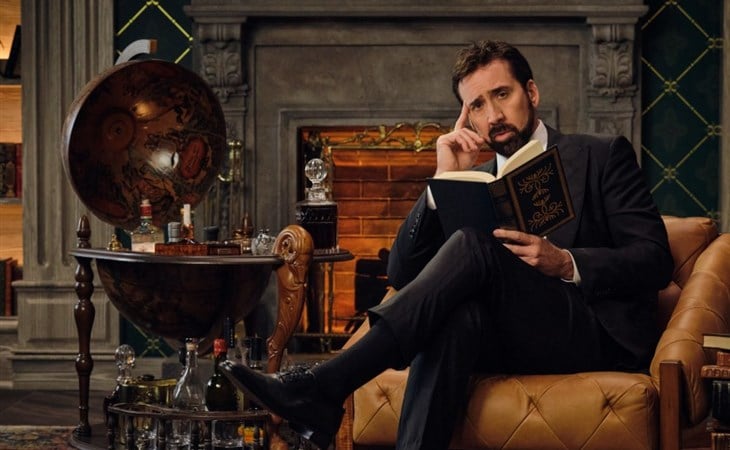