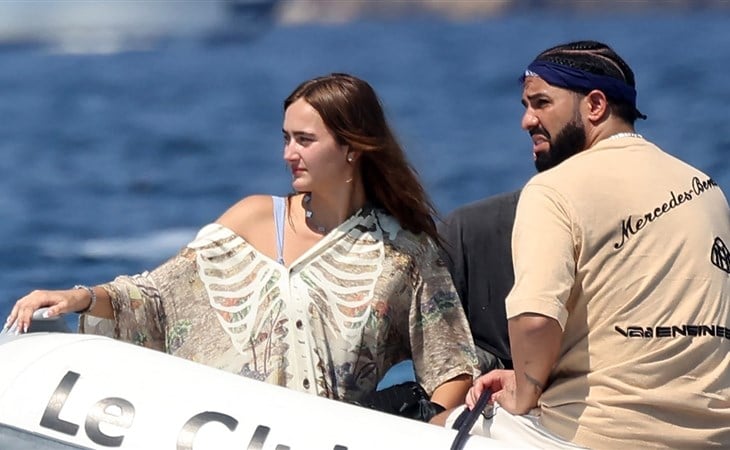 Everybody’s talking about who Drake’s been seen on holiday with in Saint Tropez. He was photographed hanging out with influencer Suede Brooks. She started on YouTube but hasn’t posted a video in about a year but has a big following on Instagram and TikTok. According to ET, “Drake has been hanging out with Suede in St. Tropez for the last several days, and they have been "yacht hopping" while abroad. Though the pair's fans may not have known this, the source reveals this is not the first time Drake and Suede have hung out. They have lots of friends in common, so they have spent time together in the past.”

Drake is 35, Suede is 21. And according to Gawker, back in 2017 when she was 16, she was seen partying with Scott Disick. And now she’s in the South of France with Aubrey, the biggest heatscore ever. Not that either of them is bothered about it, of course not. And you know where Drake is concerned, even though Suede is obviously gorgeous, he also loves her name: Suede. “Drake and Suede” has a ring.

There’s definitely some side-eying this though, given the age difference. It’s Leonardo DiCaprio territory. It’s a LOT of powerful men territory. Leo’s established pattern – so much so that there’s a graphic to go along with it. And the whole point of that graphic is to establish that while he gets older, his girlfriends stay the same age. I don’t know that we’re at the point where Drake is going to get his own graphic by the time he's in his 40s, but it would be naïve to assume this is a one-off. Leo is not a unicorn, there are a lot of Leo Ds, and in those circles, in their world, it’s totally normalised. 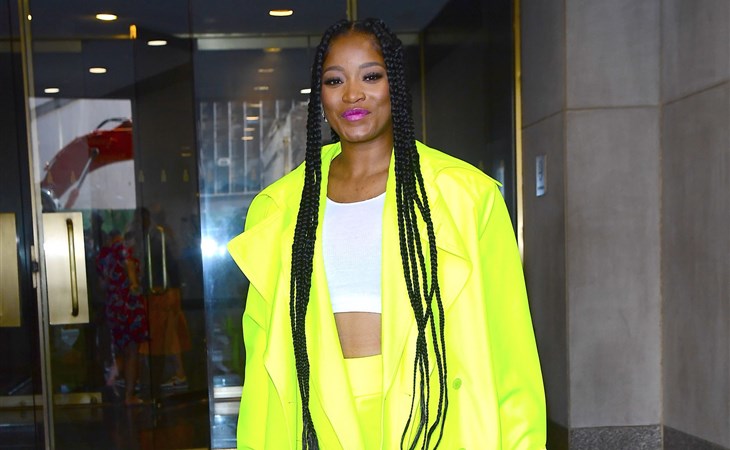 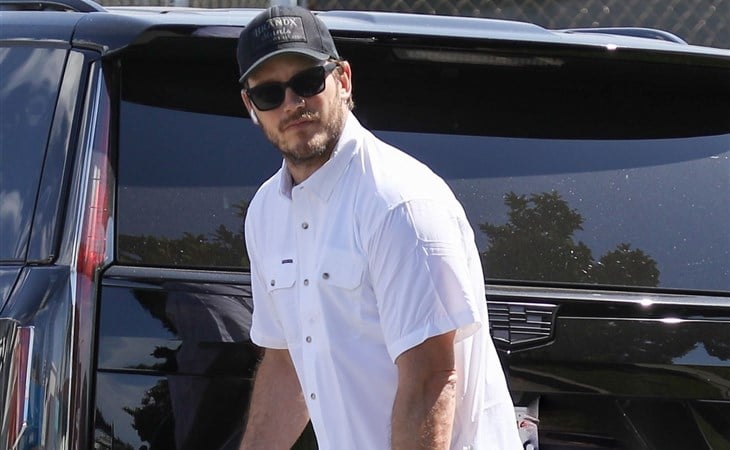