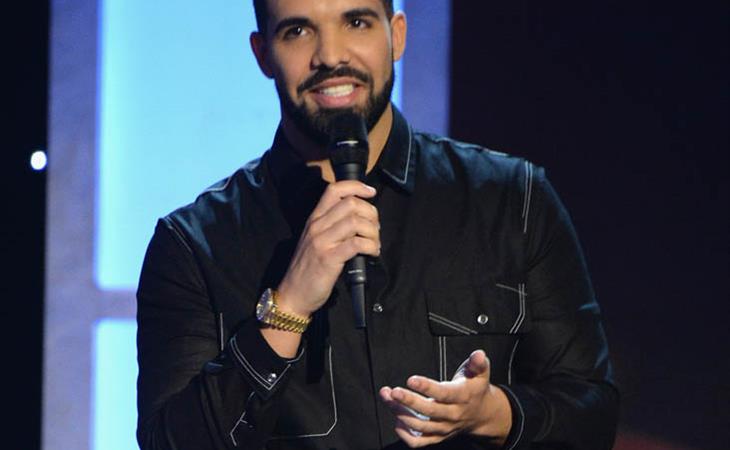 The first ever NBA Awards happened last night in New York. Drake was the host. Drake, as you know, from the Junos and the ESPYs and Saturday Night Live, is a very good host. This is a skill he has on top of his other skills and a skill that most of his contemporaries don’t share. So the question for me isn’t whether or not Drake CAN host the NBA Awards but WHY is he hosting the NBA Awards? At this point in his career, it’s not like he needs it. So what does he want out of it? Is it simply because he loves the NBA and he’s doing it purely for the joy?

The last article I read last night before bed was by Aaron Dodson for The Undefeated, a post called “It’s no surprise Drake dropped three new tracks – here are three reasons why”. Despite promising at the end of More Life that he’d be back in 2018 after some recovery, Drake has released new music. One of those songs, Signs, was released at the Louis Vuitton menswear show late last week. And that’s when I remembered, oh right, Drake is also hosting the NBA Awards. Aaron Dodson’s theory is that all of this is coming together because for the last four years, Drake has dominated the summer. And Drake wants to keep his summer streak.

So how did he do? I feel like the NBA last night needed Drake more than Drake needed the NBA? The show was uneven. Without him it would have been total sh-t. I liked the sketch with Will Ferrell about handshakes, encouraging players to work on their handshakes. I like it because this is where you can see Drake committing to being corny and goofy playing opposite one of the best at being corny and goofy.

The handshake game is strong with @Drake & Will Ferrell 👊

If you're seeing this, it's far from too late. The #NBAAwards are on TNT NOW! pic.twitter.com/yCJYGrC4hX


What I didn’t like was his parody of Jordan Peele’s Get Out that was meant to mock Steph and Ayesha Curry:


So… basically this is about how Ayesha Curry is the nagging handcuff of a wife who doesn’t let her man have any fun? Most people thought this was hilarious. I don’t think it’s hilarious? Am I just being oversensitive?

In other Drake news, his date last night was sideline reporter Rosalyn Gold-Onwude so now his love life is back in the headlines along with those 3 new songs. And his jokes from the NBA Awards. Previously the gossip about Drake’s romance was all that drama about him maybe fathering some babies. And now he’s redirected the conversation. But is that enough to own the summer?

My stunning date for the evening @rosgo21 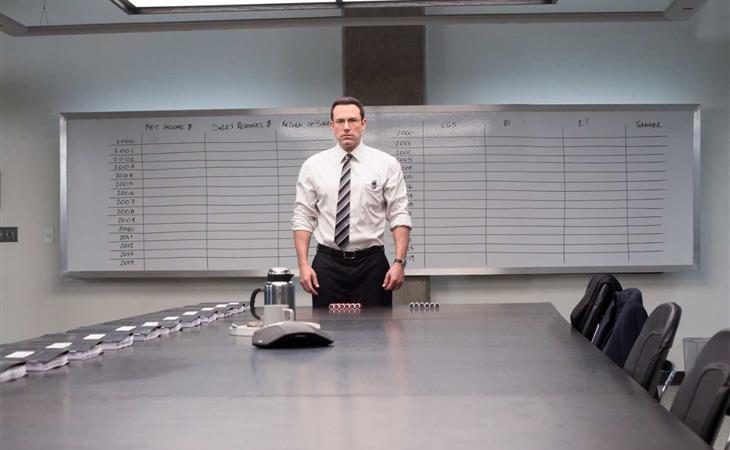