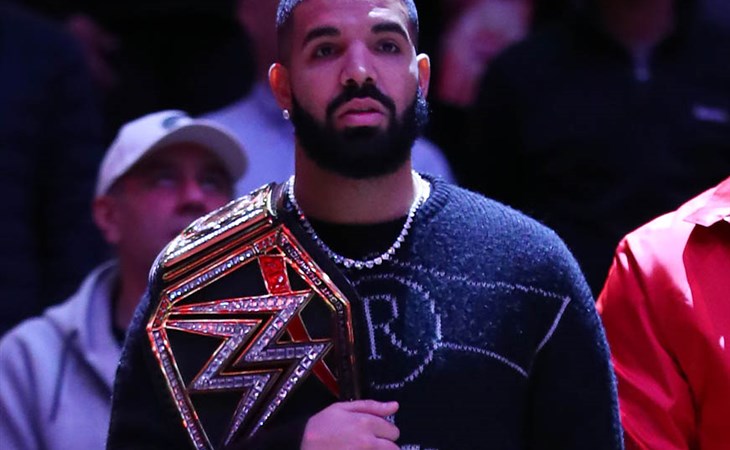 I can’t help it. I love Drake. And not just because he’s from Toronto but because… what else do you want in an entertainer?

The Milwaukee Bucks played the Raptors in Toronto last night. The Bucks have been doing a kind of WWE-inspired pre-game routine. Given that the they’re at the top of the NBA standings right now, the wrestling thing has been a story for weeks. So here’s how Drake rolled into the arena:

Drake is in the building and he brought the belt with him 😂 pic.twitter.com/tiAuOaWy7v

You're in the Champs house now. #WeTheNorth pic.twitter.com/c6wI9Hhi7Q

This petty king. Are you not entertained?!

It’s a gift, what Drake has. It’s the gift of trolling. It’s the imagination. And it’s a skill too, part of the work, non? Drake is Drake for more reasons than the music. He’s Drake because he understands, perhaps better than almost anyone, what it takes to be famous in the time of social media. That it requires a combination of tangible product (the music etc) but also some secret sauce, a little something extra, a little magic. And for that to work, the combination has to be a little bit of caring too much and also not caring at all.

Caring because you can be beefing all the time with this, that, and the other person and claim you don’t care. But you also can’t be a petty troll like this without some IDGAF. And, ultimately, for the audience, it’s the best show.

So enjoy this. Enjoy the reign of Drake, First of His Name, King of all Petty. 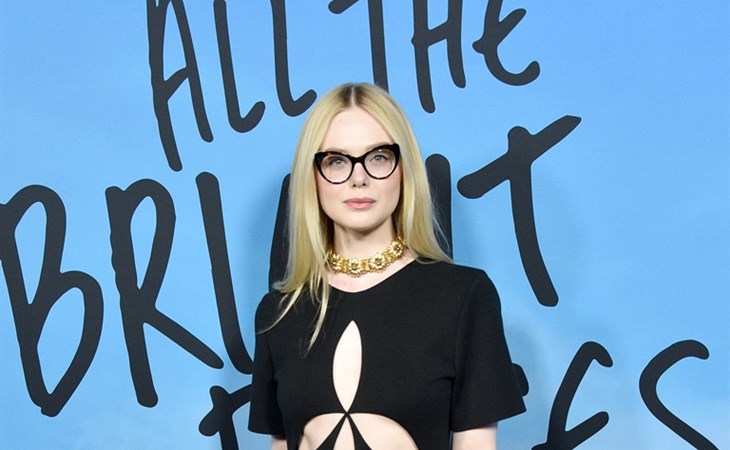