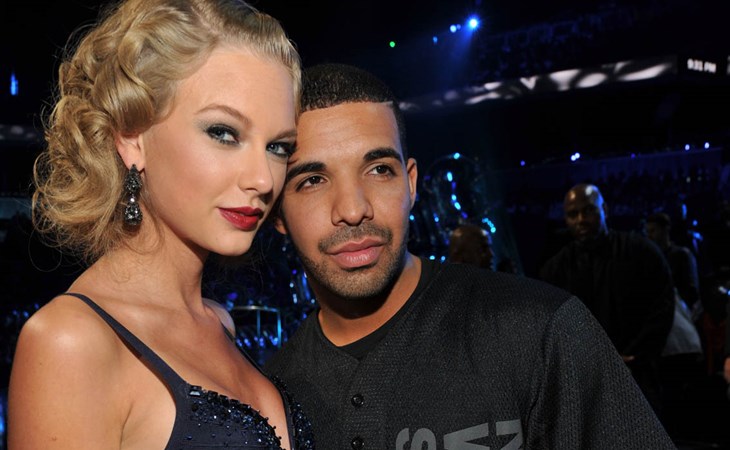 A lot of people are talking about a post that Drake put up on Instagram last night. It’s a carousel, and the picture that’s getting more attention than usual is the final slide – a throwback shot of Drake with Taylor Swift:

So of course there’s now speculation that this means that we’re finally getting that long-awaited collaboration. They’ve sort of kind of collaborated before. Back in 2016, Drake appeared in an ad for Apple Music that featured him working out to Taylor’s “Bad Blood” which was in response to her previous Apple Music ad that featured her running on the treadmill to his and Future’s “Jumpman”. That was back in 2016. For years it’s been anticipated and rumoured that Drake and Taylor will actually get in the studio together. And for months Taylor’s fans have been wondering about when she’ll release the Taylor’s Version of 1989, or another album from her back catalogue.

It's been exactly a year since Fearless (Taylor’s Version), the first of her re-recorded album releases, came out. Six months later, in November 2021, it was Red (Taylor’s Version). So right now, well, it’s kind of about that time since she probably doesn’t want to drag out the process of her album re-recording. The longer it takes, the more money those previous albums make for people who are not Taylor. Which is why it’s well within her interest to get these Taylor’s Version albums out as soon as possible.

All of Taylor’s albums have been commercial successes, huge sellers, but 1989 is considered by many to be her best pop album, the kind of album with the kind of hits that people are constantly streaming. Which is why, beyond Swifties, this is the one people are waiting on. Especially since she’s come through with so many surprises with these re-releases, like featured artists and longer versions of beloved songs and tracks from the vault.

My all-time favourite Taylor Swift song is off 1989, “Style”. I listen to “Style” probably at least three or four times a week, minimum. So for me personally I can’t wait to hear the re-record, and whatever alternative she might possibly deliver.

As for Drake, he posted this throwback around-ish the same time that the Raptors lost Game 2 last night, putting them two down in their series against the Sixers and he was definitely trolling the Sixers and specifically Embiid at the start of the playoffs. Not that I’m saying the two are related but Drake definitely knows how to redirect a conversation. The Raptors return home to Toronto on Wednesday night. Wonder if we’ll see him courtside, up to his usual shenanigans. 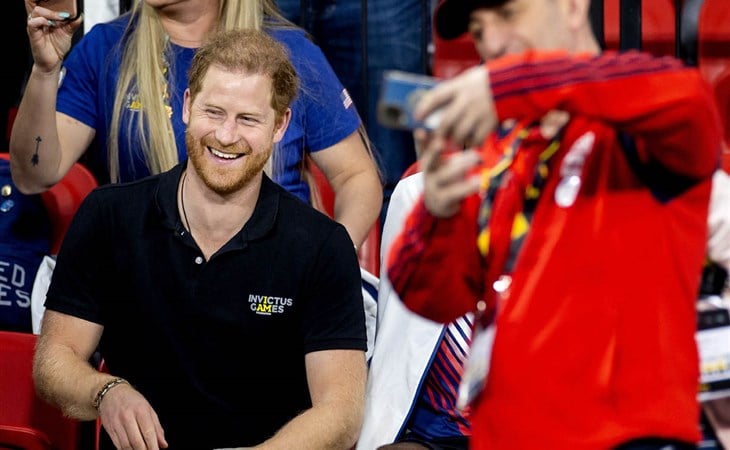 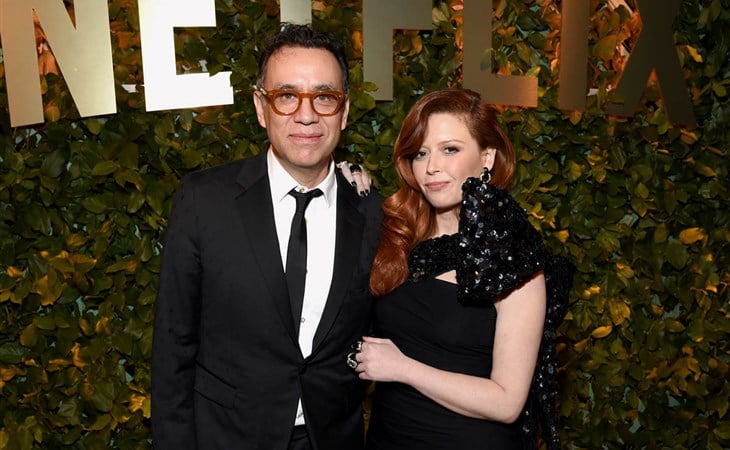