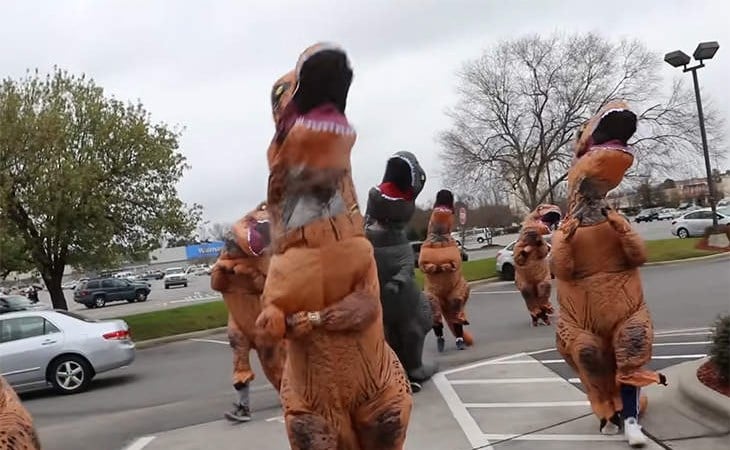 I was about to dump on this but then I kept reading and it turns out these inflatable costumes are being used in senior homes to protect the residents so that they can also hug their family members so now I feel like an asshole. Still, there are some drawbacks. One of them being that it must get SO HOT in there! I’m a fainter. I cannot breathe hot air. As soon as I get too hot, I shut down, and get the vapours, as they used to say back in the day. Is this like the modern corset? LOL. (Dlisted)

Earlier in the Mary-Kate Olsen post, I mentioned that there were lockdown divorces that are getting nuclear and Jaime King’s divorce from Kyle Newman is the most acrimonious of them all. Both are accusing each other of terrible behaviour. Both are calling each other liars. And of course this has likely already been terrible for their children. Nobody wins. (Cele|bitchy)

Nine years ago Rachel McAdams went to Cannes to promote Midnight in Paris. Her character was the worst and I’m mad on her behalf for it. As for the dress, and whether or not she has regrets about it as the FUG Girls surmise, I was into it then and I’m definitely not into it now. (Go Fug Yourself)

You know what? Good for Quavo. He obviously didn’t have to do this and there would have been no professional benefit, or financial benefit. He just did it for himself, made use of this time. It’s his version of Some Good News. (JustJared) 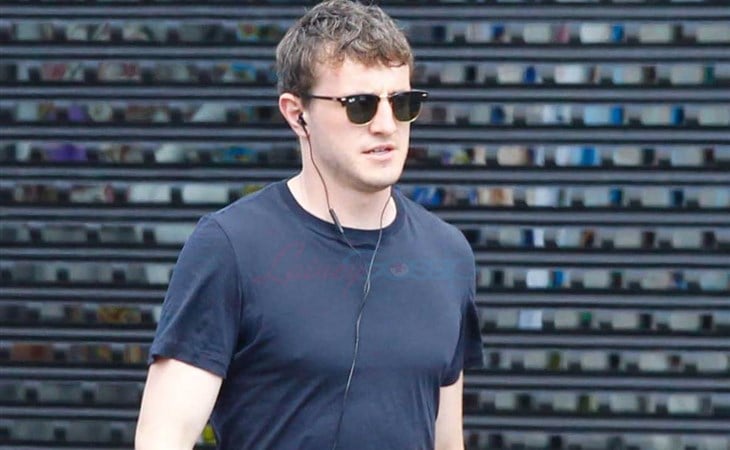 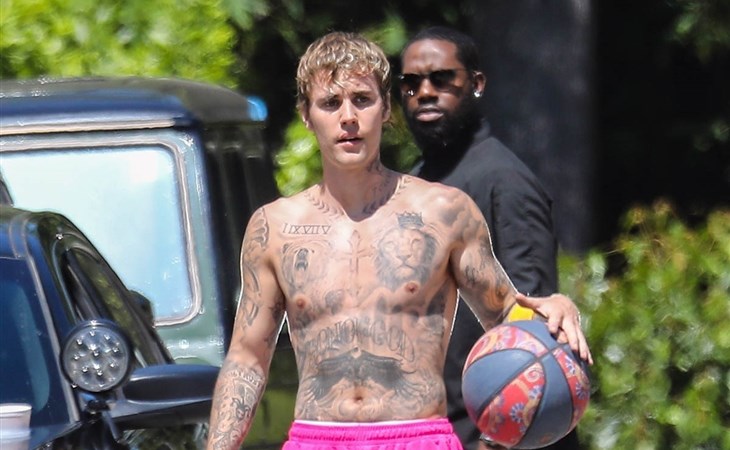