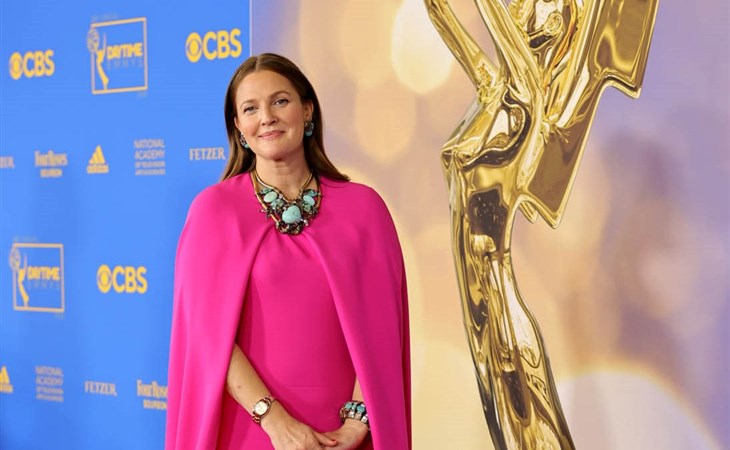 Drew Barrymore stepped out at the Daytime Emmy Awards the other day in another look from the pink Valentino collection that has dominated red carpets for months and she looks amazing and comfortable and happy but also, it kinda gives me nostalgia for one of her good friends, Cameron Diaz, because Cameron was big on jewel tones and turquoise accessories back in the day.

Ben Affleck and Jennifer Lopez were luxury car shopping this weekend with his son and at one point Samuel got into a Lamborghini and may have slowly backed into a BMW, but everyone’s saying that no damage was done and…well… if ever there was a classic example of Rich People’s Problems. And still, I’m sure someone somewhere will find a way to blame JLo because isn’t that how it always works?

I mean of course Elvis Presley monogrammed and rhinestoned his jock strap. What I want to know is whether or not he coordinated his jockstraps with his jumpsuits.

Have you heard the latest British royal family scandal? It involves Prince Charles and a suitcase full of cash from a billionaire and not even the most ardent royalist will be able to convince themselves that this was above-board. Like, even the Daily Mail is publishing op-eds about how inappropriate this is …but of course since this is the Daily Mail, they also told on themselves in the same breath. Look at the highlighted passage in this screen cap:

Speaking of problematic word choices, here’s another one – do you think British Vogue was trolling Kate here?

And finally, to end on a much happier note, for those of us who love Korean dramas and watch Crash Landing On You at least once every quarter, have you heard? Son Ye-jin and Hyun Bin have announced that they’re expecting their first child three months after their wedding. Now I’m revisiting scenes from the series when Se-ri was in the hospital in a coma and the soldiers were listening in on what was happening because one of them had bugged her room. I mean it’s not that I’m hoping they’ll be spying on audio when she gives birth but I do hope that all of them come to visit once the baby is born to recreate those moments. 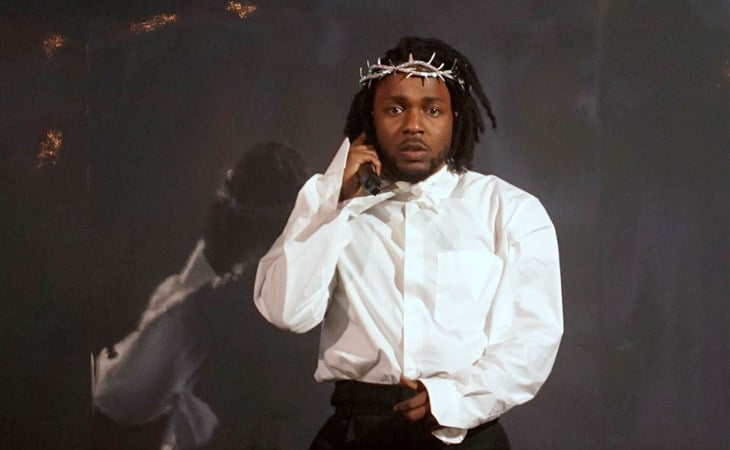 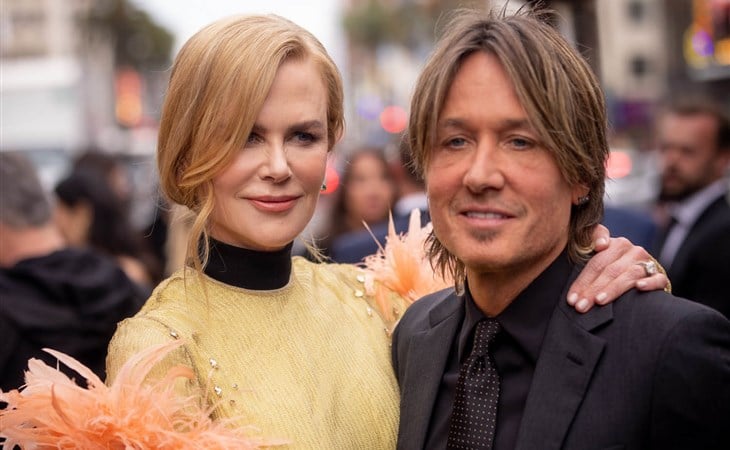