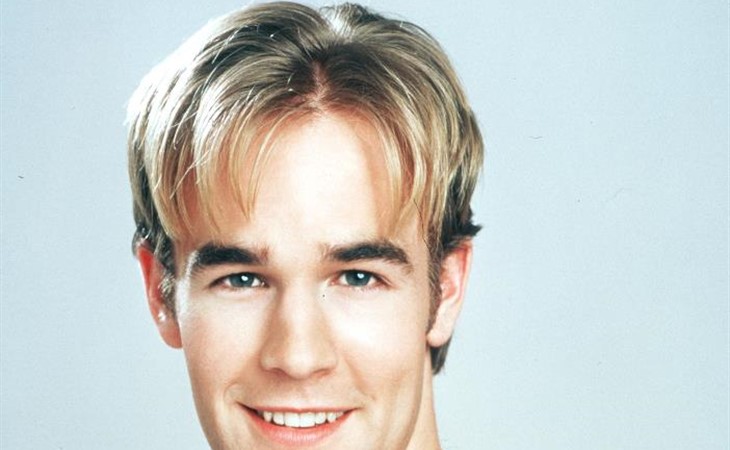 I love a letter from a repeat caller. When I got this note I diligently filed it in the queue:

5 years after my first post to you... baby #3 is on the way! Naming this baby has been challenging since we have decided to keep the gender a surprise. I'm trying to see what all the fuss about not finding out what is a try! So far, not enjoying it…not sure why people do this to themselves!!

My family and friends think I'm a little ridiculous when it comes to my naming rules. We currently have 2 daughters Piper and Felicity... so I do not want another 'P' or 'F' name --- I do not want names ending in '-er' or '-y'… I would prefer to stay with at least 2 syllables. I'm not a fan of names that can be shortened to nicknames and I prefer names that can't be easily translated to French. I don't want a 'place' name.

I've narrowed down my list of names to the following…
Cordelia, Sage, Raven, Scout, Esme (Oldest Daughter's Choice) and Rose (the only name the husband has thrown into the mix)  -- Husband veto and removed: Delta and Matilda.

None of these are jumping out at me like Piper and Felicity's names did.

Middle name will either be... Mary, Lynn or Suzanne

My list of boy names are:
Ace, Dawson, Clarke, Lane and Holden (husband hasn't given any names at all), oldest daughter likes Levi and Liam (not liking any of those)

Husband vetoed: Gideon and Forrest. My sister doesn't like Holden she think it's in the same category as Brayden, Jayden, etc.

Middle name will either be... Bud (my gpa nickname), Christopher or Ross

I know this is a bunch of rambling... but I need some insight into names that maybe I'm not thinking of...

Wanted to update you that we did find out the gender of this baby! I couldn't stand not knowing! We are having a boy!!! Since finding out the gender, we have nicknamed him Baby Bob Kelly...which was cute and funny but everyone around us as dropped the baby and kelly and is already calling him Bob.... his legal name will not be Bob... but I think we have already introduced a lifetime nickname!!!

We've narrowed our list to Holden, Reid and Dawson. We'll most likely wait to see him before naming him. Still undecided about middle names, I think we've narrowed that list down to Bud, Ross, Serge or Jacques (after people within our families).

Here’s what’s most interesting to me about an update before the baby’s due – and I should say, you’re not the only one who has done something like this. You sent me all kinds of rules in your first letter, but then when it came down to brass tacks, some of those rules were eliminated. Maybe that’s because those rules applied more when you thought you might be having a girl, or maybe loving the name has triumphed over the rules, but it’s interesting anyway.

For example, you said you preferred not to choose a one-syllable name, but here we have Reid in the top three. I mentioned this a couple of weeks ago, but often people are more inclined to choose a one-syllable name for the child they assume will be their last because it’s like the period at the end of a sentence. Piper, Felicity, and Reid. I like it, it’s a grown-up man’s name and a little boy’s name at the same time. And since it’s newly arrived on your list, I think it might be a front-runner.

Comparatively, since you’ve mentioned your family and ‘everyone around us’ being in on the discussions, I’m curious about the fact that you initially said your sister didn’t like Holden… but it’s still on your shortlist. I hope I’m not poking a bruise there! Did she come around, or is it just that you love it that much?

Part of the reason I ask, I think, is because if it’s still there after all the others have fallen away, I can bet you really like it. Piper, Felicity, and Holden. They all feel like they have stories – probably because all have been excellent, evocative book characters. I totally see Holden as the end of the family-sentence. In fact, this is maybe the most obvious choice. Reid muscled his way to the front, but Holden is still here. That tells me something very significant.

But then there’s Dawson, which is maybe even better. Piper and Felicity fall into that category of names that are considered more often than they’re given, and maybe Dawson is that too… which means he could be a perfect unexpected ending here. Piper, Felicity, and Dawson – each step of your family naming is unexpected and neat, and I would also say that Dawson gives you the greatest range of options for middle names. Like, Dawson Bud or Dawson Jacques are about as far apart as you can get, but either works. The same can’t be said for, say, Reid Bud (I know you wouldn’t , probably, but I’m trying to illustrate a point here).

HOWWWWWever, even though I feel like we’ve established that a lot of your earlier rules don’t apply, I know that I could send off this letter and I would get people in my inbox going, “She said she didn’t want a place name!” So, fine. Dawson City, as you may or may not know, is a town in the Yukon, and yes, yes, there is a place called Dawson Creek (not Dawson’s Creek) in British Columbia. Depending on where you live these may be referenced to you always or not at all.

But then Google told me that there are a million towns called Reid and Holden and I decided it didn’t matter. I think you want to choose Dawson, and I wholeheartedly endorse that. There’s no reason you shouldn’t. But both Reid and Holden come out fairly strong too.

Felicity and Piper race into the room to meet their brother… ?