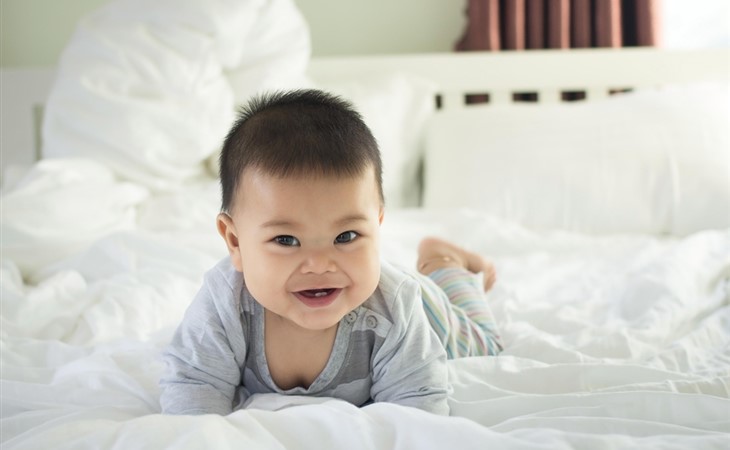 First off, I love your column and despite stressing about this I'm excited to be writing in and hearing your thoughts! I'm due in a little less than a month with our first (a boy), and my husband and I are struggling on the name front. The biggest issue is my husband sees naming as a zero sum game - he has to pick one and like it and forget the rest. He's gotten stuck on Jack, which I like, but wants Jack to be the name on the birth certificate. This is a dealbreaker for me - I feel Jack is a nickname. He said he can't get behind John or Jackson being his full name. (Also, Jack is soooo popular, and as a Katie who grew up in the 80s and 90s, I'd prefer something slightly less commonplace.)

Other first names that we've discussed are Julian (my favorite - and my dad and beloved late grandfather's name) and Davis. For middle names we've thrown around Foster (family name), McKinnie (my maiden name), Robert (my husband & FIL's name), and Washington (my dad's middle name). As you can see, we're mostly sticking with family names. A friend suggested naming him Julian and calling him Jack, but I feel like that's a waste of a lovely name. (And one that isn't heard often where we live.)

Help! I'm worried this baby will not have a name until we're forced to fill out a birth certificate. Thank you in advance!

P.S. Just an FYI, my dad goes by his initials (J.W.), so Julian isn't used in our family at the moment.

Sometimes I feel a little worried about letter writers and the impasses they might come to with their non-writing partners. I don’t get a ‘digging-in-the-heels’ vibe here, but I want to make a blanket statement:

Jack is off the table.

I don’t think his philosophy is wrong – that you should like one name and forget all the others, that it should be the one you put on the birth certificate. I have always loved the idea of carrying three or four names into the delivery room and deciding once you actually meet the kid, but in practice I’ve always thought the best name would, and should, rise to the top inexorably. But...

If you don’t love the name too, then it’s not ‘the best name’. I feel like there are too many people who let themselves be talked into ‘well, they don’t like anything else, so…’ Don’t do this. Don’t go “Yeah Jack is good but…” and try to distract with other names hoping he’ll fall in love with another one, because it doesn’t work. You have to say ‘Given what you’ve said, I’m not interested in Jack. It’s off the table.’  And then from there…

I like Julian a lot and don’t think there’s any reason not to use it, but maybe you’re thinking it’s going to seem like a consolation prize for your husband because it’s also a J name? I hope not, because I think it’s great – but I agree with you that it’s not meant to be shortened into Jack. It’s a totally different name, first of all, and it belies the loveliness of Julian as it is.

My first inclination is to suggest that you shift slightly to Julius, which is very like your dad’s name but a little bit different, and somehow the ‘s’ at the end speaks to the firm consonant ending of Jack that most people seem to be really attracted to. Julius Robert is pretty great, as is Julius Foster.  I’m avoiding Washington, even though I love it, because it could be too similar to your dad’s name – but if you went with Davis Washington, for example, you get that same consonant sound you love at the end of the first name and a lovely homage in the second place.

You didn’t say this but I wondered if Julian felt too far and too flowery for your husband, if Jack is his favourite, and given your penchant for names that have been last names, I thought maybe Jones would be an option. Obviously this is only an option if that’s not the baby’s surname, but I don’t think that’s the case. However, judging from your email I think your married name (and conceivably the baby’s last name) ends in s, so Jones _____s might feel too matchy to you, or it might appeal quite a bit.

You don’t indicate how your spouse feels about Julian or if it just falls into the massive category entitled “Not Jack And Therefore Not Great” but other names that might strike a balance between you are Jude, Kent, Keith, or something with a reminiscent-of-Jack –k ending like Blake.  Then as I went through your letter I thought I’d note that I’ve noticed more than a few kids lately named things like Maclean, MacAlester, and MacRae – some of whom are nicknamed Mac or Mack – maybe McKinnie as a first name could fit the bill here, giving your husband the option of Mack, even if it’s not the name on the birth certificate?

In short, don’t bow to the name. If you want to be really accommodating you could agree to Julian Jackson Lastname, to allow for the option of Jack should it really prove to be the one you want – but my money’s on Julius being just different enough, but hard-ending-ed enough, to get the job done. 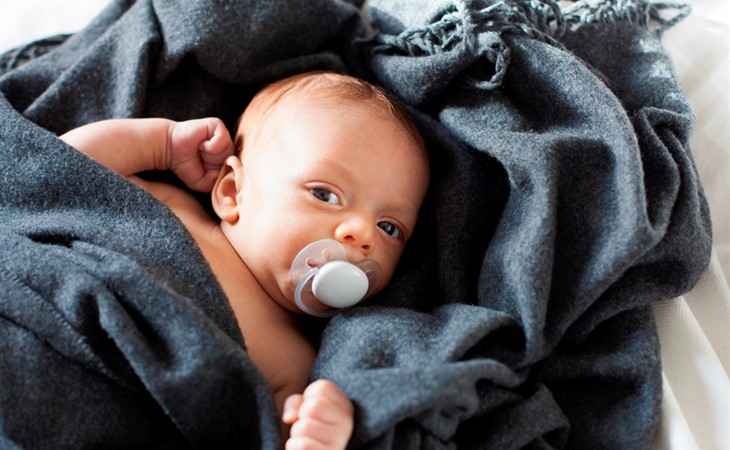