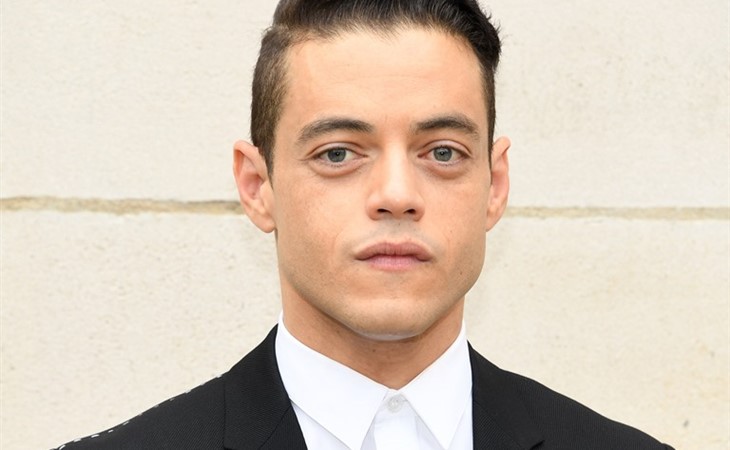 I’m going to be honest, I’m fairly indifferent about baby names. I lost interest in my early 30s when I was terminally single, mildly depressed and surrounded by new mums discussing the merits of naming their baby Otis, Iggy, Milo or Evie.

So now at the ripe old age of 42 I’m knocked up and the due date is early September. Worryingly, I'm still not strongly drawn to any particular name. We don’t know the sex but we are convinced it’s a boy. I think the main issue is that my partner knows what he wants, I don’t like his suggestions, but I have no comeback.

My partner is West African and is all about namesakes and really wants to name the kid after his late father who was called Bundu – a very old traditional name  - like the ‘George’ of his home country. I don’t love Bundu. I also really like nicknames and in Australia this means shortening or lengthening a name. But what would derive from Bundu in middle class Sydney? Bu Bu, Bundy, Du Du, Bu? I can’t. I think it’s best Bundu is the middle name and we find a West African name or Islamic name (my partner is also Muslim) as the frontrunner.

I don’t mind Ibrahim but half of West Africa is called Ibrahim. While I don’t know any Ibrahims in Sydney, would it be a deeply unimaginative choice?

Omar is distinctly Islamic and recognisable for Australians who are confused by “weird foreign names”. In this climate of islamaphobia part of me wants to be defiant and go up the Muslim path, but will this be a disadvantage for the kid when he’s applying for jobs and arriving at airports? It’s gross to have to consider this, but I feel like that attitude is becoming more common in Australia led by our toxic right wing government and tabloid media.

I like African names where two consonants that sit next to each other like Ngozi or Mbeki BUT a lot of these double consonant sounds are not west African but rather east and southern African. Would it be weird to give the kid a name from a region he has no real link to?

The kid’s last name will rhyme with Hoo-ray.

There’s a truckload of neuroses, politics and ambivalence for you to unpack here Duana, I really appreciate your wise thoughts and clever suggestions. Many thanks.

One of the great parts of reading columns is that after a while you get to think you know what the columnist is going to say before they do, and it’s incredibly gratifying when you’re right. Partly this is because we all like to feel smart (this, incidentally, is the reason Law & Order is so unfailingly popular – a friend once patiently explained to me that there’s an unending audience for people feeling like they were the ones who cracked the case), and partly because all columnists have themes they come back to over and over again.

So if you read the letter above and thought I would say, “It’s not a baby name, it’s a name” or "We don’t need to be afraid of those who are afraid of culture and you cannot name everyone in the world David", those would be good guesses, and we’ll get to my thoughts on the name above.

But my first reaction here is … where are you in all of this?

I know you said that’s the problem—that you don’t feel like you have anything to counter your partner’s suggestions. But I’m almost getting a vibe here that implies you don’t think you get a vote.

That is, you’ve talked about West African names and Muslim names, and maybe because you live in Sydney, you want the child to have a name that reflects another part of his culture, which I fully understand – but what are some names that you like? That you think would stand up to that pervasive Australian nicknaming compulsion? Maybe you feel as though you don’t have as much claim to any ‘culture’ and so want to name your child with a very obvious West African name because that culture’s more obviously prevalent. Maybe there are no other names from any other extractions that you like. All of this is fine, but I’m not sure that’s all of what’s happening here.

I may be way off base, but it feels as though you were so annoyed by Otis and Evie and Milo and Iggy that you feel you’ve used up your right to coo over names and to bring out old favourites that you love – or you’ve talked yourself out of anything that has the faint air of "normal" and want to choose something that’s resolutely “not”. There’s nothing wrong with that…

…as long as you legitimately love the name. I can see lots of reasons to choose Omar, or Samir or Malik or Ibrahim any other ‘easy-adaptable’ Muslim names, because as beautiful as we consider the more rare international names to be, it’s not like the millions of kids who are called Mustafa or Ngozi, Noor or Kwame in their home countries are also standing out; there, they are a dime a dozen.

That is, choosing any Muslimesque name confers the same amount of ‘paying tribute to a part of his heritage’, whether it’s an easy-to-read-and-pronounce one or not. In other words, let yourself off the hook – if you want a Muslim name, you’re not taking the easy way out if you choose a name like Rami or Jamal which are spelled the way they sound, and you’re taking a layer of weight off your kid someday.

Speaking of taking some weight off – if you feel like you want to give the kid an African name but worry he may not have any association with it, consider the tradition in Ghana and other parts of West Africa of names given based on the day of the week a child is born.

Most importantly, though – and this is where we’re back to me beating the same old drum – you have to like the name you give your kid. Period.

You will say it all the time, when you are adoring, stressed out, panicky. You will shorten and lengthen it every which way long before the Australian nickname conglomerate gets their hands on it. You have to feel like it’s the most beautiful sound you’ve ever heard… or at least, as close as you can come based on the fact that you have to compromise with another person.

So you should choose something you like, and to hell with the implications of whether it’s ‘unusual enough’ or ‘authentic enough’ or whatever else. You know you don’t like Bundu as a first name, which is fine. So do you love Ibrahim? Maybe you want to call him Ibi for short? Maybe Omar really does hit your pleasure centers, or maybe it makes you think of the cat from Starring Sally J. Freedman As Herself (which in itself may not be a negative).

You may not think you have strong opinions, but you do get a vote, even if the places you’d be pulling names from could most easily be labelled ‘basically everywhere’.

And if some of your ambivalence is because this baby who’s arriving is thus far a stranger, and you’re not sure why but you don’t feel any connection with the idea of that or the actual person who’s going to appear, please let yourself off the hook. It’s much more normal than you think, and while some people choose to deal with that by giving the ‘perfect’ name, many others feel as though they might be overstepping. “How can I name someone when I barely know them?”

But you will. Your ambivalence will serve its purpose, and you’ll be careful and deliberate about choosing exactly the right name for your kid, even if right now the choices feel entirely arbitrary.

Let us know! (and, if you need a distraction – or if anyone else does – I would delightedly gobble up a pop-psychology essay about why Australians do what they do, nickname-wise. If someone has seen this somewhere, hit me up!) 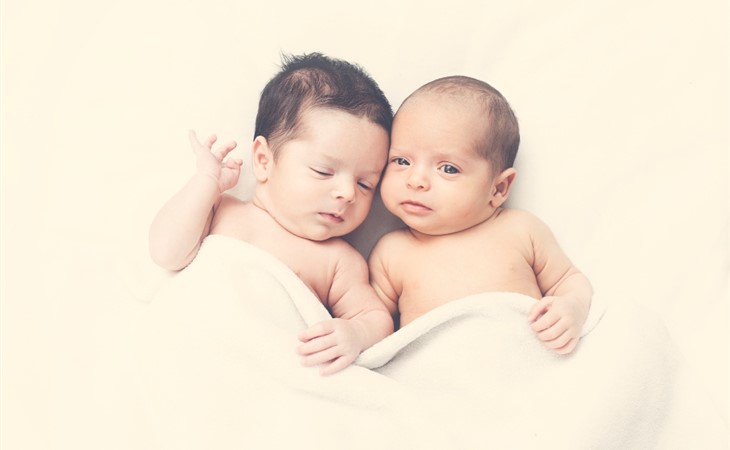