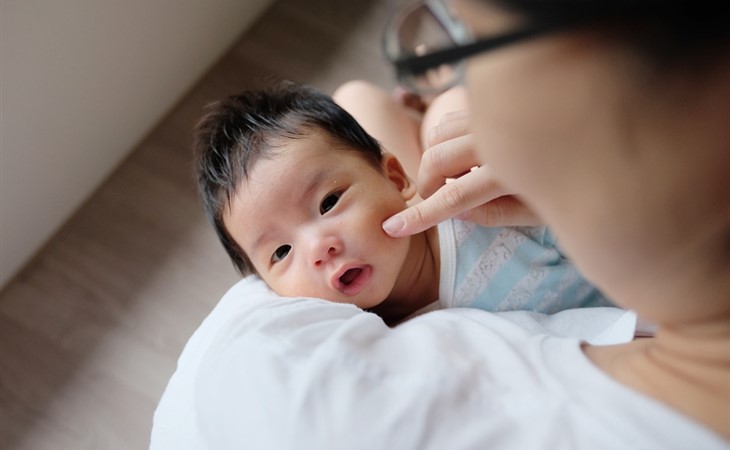 Duana Names: We Already Got It Right...

So I’m pregnant with my first child and I don’t know the sex. I’m basically set on a girl’s name, but my partner and I are having a hard time choosing a boy’s name. Help!
He loves the name Wallace, and I love the name James. My issue with Wallace is that we have a dog named Wally (a very young dog) and I truly can’t deal with the idea that we named our baby boy after our dog. We’re already obsessed with our dog and this will make us look nuts! He’s on the fence about James.

We also both really like Louis, but now that the new royal baby has this name, I don’t know if it’s a good idea. Jasper is another name we’re lukewarm about…I like classic, strong names that aren’t too trendy. Am I asking too much?

If it helps you, the baby’s last name will end with an -on.

Thanks in advance for your help and consideration!

There are letters that come down on the side of having a consistent ‘message’ or problem, and there are the ones that just seem to boil down to “we need hallllp” and I love them both — it’s the name equivalent of those pages in a math textbook where there are “exercises” on a given concept and then word problems on the same concept at the end.

But while your letter seems to be from the latter section (“I don’t know what I like given that I can’t use the thing I like!”), you are actually totally in the first category, which is good news!

I agree that Wallace and Wally are a bit too close, and I feel your pain. Take it from someone who has used up every name she loves on some character or other and then regretted it when the name was “out there”, I know you kind of wonder if some other name for your dog would have been the better choice that would allow for Wallace now.

But what actually clinched this for me was the name James. That is, I thought about the intersection of Wallace and James, and I fully agree that Louis is a great place to land. I don’t think anything about The Royal Baby makes it not a good choice because, with apologies to His Highness, he’s number three and will rarely be referred to on his own, the way George is and forever will be. So you can feel free to use it if you like it...

Or you can focus on the fact that what you like for a boys’ name is the ending-in-S sound, and explore there. For example I get why you referenced Jasper, but for you guys I feel the stronger choice is Jarvis. Starts with a J, ends with an S! Never gonna be a “Jamie” but not problematic to read or say. Or you might like Davis or Darius, or even something like Amos or Nevis — or what about Rhys? This is where I imagine Elaine will break in and talk about Elvis...

The only exception is if you really miss the W and want to consider something close but not, like Wilfred or Waylon — Willis, in theory, but in practice it’s so close to Wally that I’m not sure it’s worth the mental anguish.

Anything that allows you that ‘s’ at the end, though, is gonna feel right, and I can’t wait to hear what you choose! 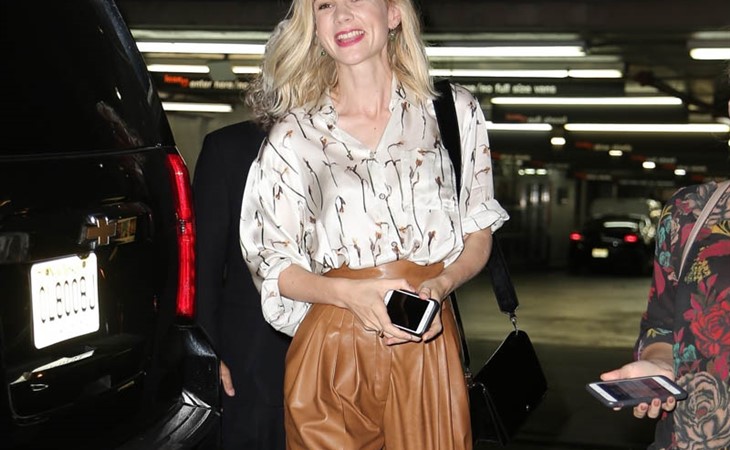 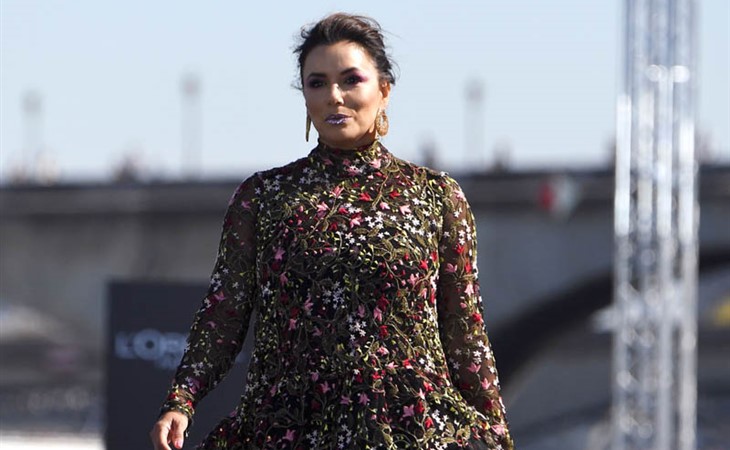