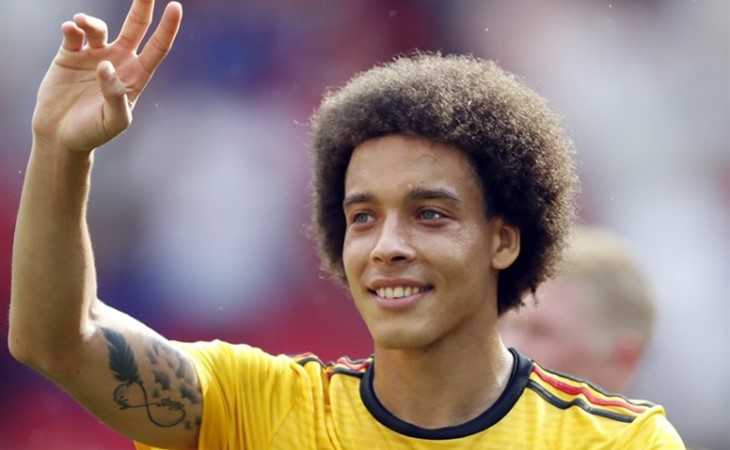 Duana Names: What The Name Needs

My husband and I are expecting our second (and last) child in early January, a boy. We've been throwing names around for a few months now, and nothing feels quite right. We recently ran across the name Axel, and we both really like it, but I have one nagging question...what will my mom think?? My family is full of traditional names like Matthew, Michael, Jacob. Nothing out of the ordinary. When I told my mom I was dating a man named Gregor (who is now my husband), my mom's response was, "His name is what?! Well it probably won't work out." Just to put her thoughts on not-so-common names into perspective. So, should I care what my mom, or anyone else, thinks??

If you have any other suggestions, they would be much appreciated. Our older son's name is Ian. I like names that are heard of but not top 10 popular. Other names that have been on our short list are Reid and Rhett. I also like Vin, but my husband says we'd have to name him the formal Vincent which I don't love, and I can't get down with the inevitable Vinny nickname.

P.S. My mom is actually a really awesome person. She even likes my husband now, despite his name :)

Let’s cut right to the chase. “What will my mom think?” is a question I have asked myself and worried about the answer to – and look, ask Lainey – and at times it’s been the guiding principle of this site. And it might be a question that never goes away. These days, actually, I think about it most when I’m dropping a series of increasingly creative f-bombs on Show Your Work -- my mom listens, and I am always acutely aware of what her face would look like if she saw me say those things in person…

…except whenever we talk about the podcast, she talks about interesting things we said or articles she read about the same situation, or anything other than the language I’m using.  Specifically because I think she knows what we’re doing is working – and so she trusts that I know what’s necessary, language and all.

And that’s true for your mother, too. I know you’re not just thinking about her, and I know you’re wondering whether, since she’s right about a whole lot of things, she’s right about the name, too – whether a name that’s more offbeat than Ian (although, let’s be real, putting something like Gregor in the pile of offbeat is exceedingly narrow) is going to do your little babe some disservice.

So my philosophy on this is, obviously, that more names in the world are better – that if all the Matthews and Michaels keep self-perpetuating, we’re never going to gain ground on the idea that there are all kinds of names that are ‘palatable’, that fit into our world, and that let a kid be anything they can aspire to.

I’m aware, though, that Axel sometimes gets a bad rap. That is, it’s a ‘real’ name – a Scandinavian form of Absalom that was also in a Faulkner novel – but because it’s also a homonym for what most people think of as a car part, it sometimes gets lumped in with uber-masculine names like Brock and Cash and Colt. And I don’t live under a rock – I know there are a lot of people for whom it’s forever synonymous with Axl Rose.

That’s why I think this name is so perfect for you. If you are steeped in tradition, if you’re surrounded by what is proper and allowed, and you choose Axel because you both love it and can see how it will fit into your life, then you are exactly the people who should choose it. You’re exactly what this name needs – to be bestowed on someone beloved, who gets to marry the worlds of tradition of his family with the edge of his name. It becomes limitless, both for the name and the child. I’m all for it, and even if your mother isn’t, what’s her objection beyond ‘I don’t know it’? You can point out to her that it’s biblically-oriented if you want – though that won’t help if she would be equally as scandalized by Obadiah or Zipporah.

I agree that Vin has less punch than Axel – clearly you like shorter names but I agree that Vin feels incomplete, and while I don’t mind Reid (though I’ve been known to favour Reeve instead), I feel like Rhett is one that suffers from a similar one-name association, but has less room to grow. Just me?

Other ideas, in case you find it’s right but not exactly right, could be Roman or Knox or Kai, Beau or Cole or Clive or Dean – maybe even Jude. But, possibly influenced by your husband’s name, I actually think Axel is the exact right choice, and I really hope you go with it – and will enjoy your follow-up letter telling me about how your mother thinks it’s inspired. 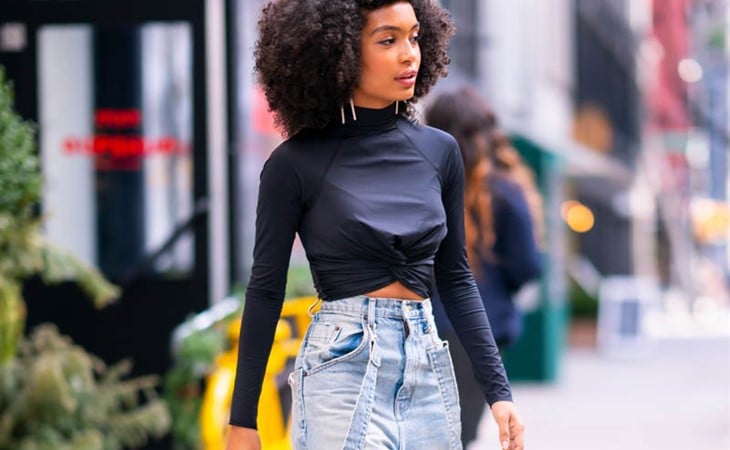 Yara Shahidi’s Outfits of the Week 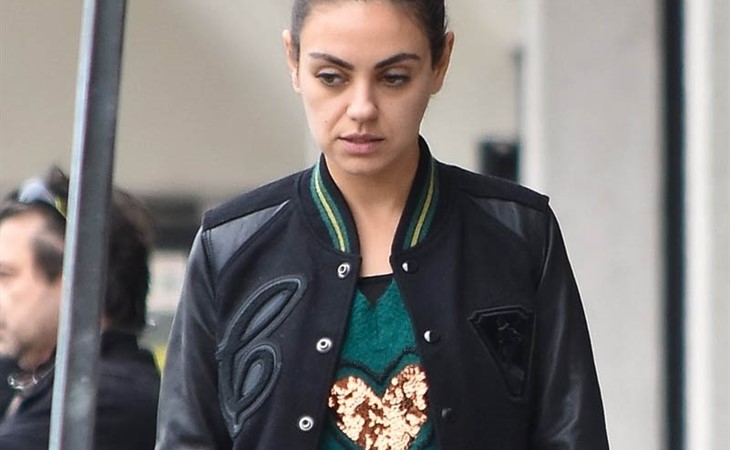