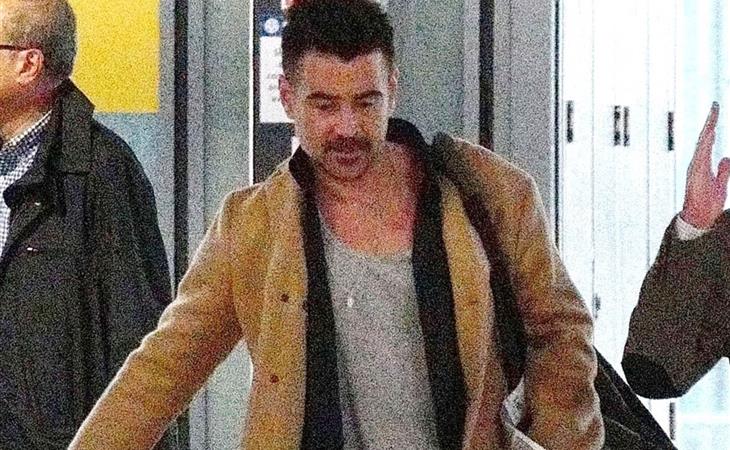 The thing about Dumbo is that it is completely mediocre and the latest evidence in the case against Disney’s blatant cash grabs via these live-action remakes of their classic cartoons, but it is also thinly veiled anti-corporate propaganda. It feels like someone in Disney oversight command fell asleep at the wheel and didn’t notice the anti-merger, anti-conglomerate attitude espoused by the movie (or maybe Disney is so powerful they feel like a cheeky internal take-down won’t have any real impact, which it won’t). This is the only interesting thing about Dumbo—well, this and Colleen Atwood’s costumes—which uses the live-action update to fix some of the problems of the cartoon, but also falls victim to the worst aspect of these remakes. The original Dumbo is just over an hour long, and in filling out the more modern run time of one-hundred-plus minutes, the new Dumbo just kind of drags along doing not much of anything.

The reboot sets Dumbo in a heightened post-World War I world where preposterously-named horse trainer Holt Farrier (Colin Farrell) returns from the war to find his previous job has disappeared. The travelling circus he worked with has fallen on hard times, and Holt’s horses were sold to make ends meet. This leaves Holt to work as an elephant trainer, which is treated as some kind of demotion even though it sounds like a way more rad job. It also sets up a dichotomy between Holt’s gentle training and the brutal, bull-hook methods of another trainer, a stand-in for the actual methods of “training” elephants back in the day (never forget that Barnum & Bailey circus was notorious for using the bull hook on their animals). You would think this is the sum total of the new Dumbo message—less racist crows! More animal kindness!—but this situation is resolved when the cruel trainer is trampled to death by Dumbo’s mom.

And that’s just ONE thing that happens! This movie also includes several near misses with accidental manslaughter, more attempted murder, and arson. It’s amazing that a movie with so much bonkers sh-t happening is so boring, but Dumbo manages to be quite boring. Sure, baby Dumbo is cute as hell, as long as you don’t stare into his creepy void eyes too long (CGI ain’t there yet, folks). And the costumes are terrific, Eva Green can always be counted on to bring some kooky witch energy to any Tim Burton mess, and Colin Farrell is ridiculously hot. But Dumbo is boring, at least until that anti-corporate messaging starts and then at least a few adults will raise their eyebrows, amazed the Disney overlords let this through.

With flying Dumbo rejuvenating ticket sales, travelling circus owner Max Medici (Danny DeVito) is approached by V.A. Vandevere (Michael Keaton, in what feels like a role originally meant for Johnny Depp), who owns stationary amusement park Dreamland. The parallels to Disneyland are obvious, with an art-deco-infused aesthetic in the rides and wholesome family-friendly veneer only just masking dark business intent behind the smiling façade. Similarly, Vandevere is quickly revealed to be a crass capitalist, firing the Medici circus workers as soon as they’re inconvenient, and covering up his mistakes by punishing others. Dreamland is a total lie, designed with so many distractions it’s hard to see past its façade, and the messaging in Dumbo is clear: mom & pop is good, corporate conglomerates are bad. It might just be a coincidence, but it feels pointed given that the Disney-Fox merger just closed and the promise of X-Men fighting Avengers in future movies is enough to keep most people from fretting about the thousands of people out of work as a result.

Dumbo is neither good nor bad. It has its moments, you won’t hate watching it, but I challenge you to have a strong opinion on this movie one way or another. I guess it’s a good upgrade in that the animals don’t talk this time, so there are no racist crows, but also, I can’t imagine young children sitting still for the whole thing. And it’s weird to see Tim Burton make something that has all the Tim Burton pieces and yet feels distinctly de-Burtonized. It feels less like a Burton movie, and more like it was made by someone knocking off Burton’s style. Dumbo really poses the question of what these remakes are for, besides making money (which Dumbo isn’t doing very well, having a disappointing sub-$50 million opening weekend).  If it weren’t for its snarky take on Disneyland, Dumbo would be totally forgettable. 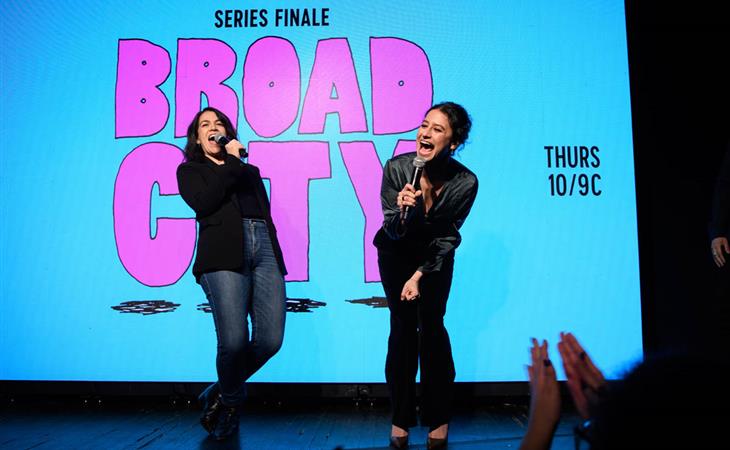 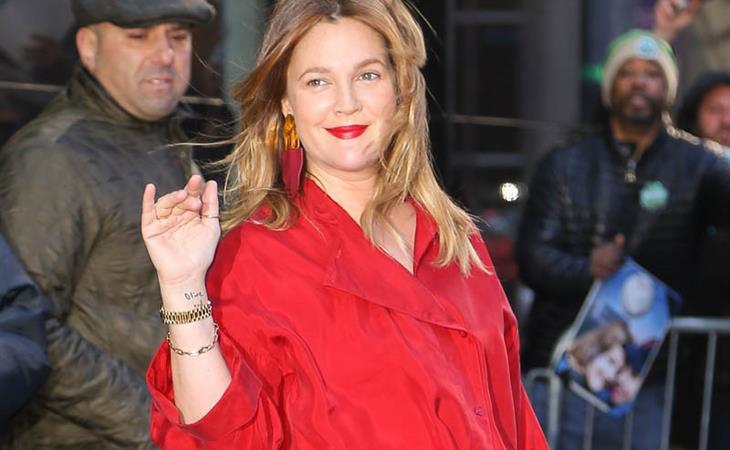