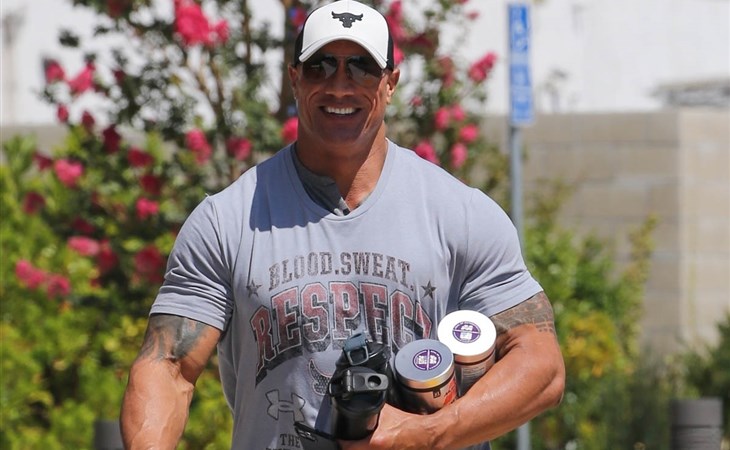 The Rock and Jodie: Celebrities and Showers

Just last Friday, in What Else?, I commented on the trend in celebrity shower talk and all these famous people talking about bathing or not bathing their children and/or themselves: Mila Kunis and Ashton Kutcher, Kristen Bell and Dax Shepard, and also Jake Gyllenhaal. They’re the anti-shower demo. Now the pro-shower demo – MY PEOPLE! – are weighing in.

Jodie Turner-Smith had some points to make:

And Dwayne The Rock Johnson elaborated:

Nope, Iâ€™m the opposite of a â€œnot washing themselvesâ€ celeb.
Shower (cold) when I roll outta bed to get my day rollinâ€™.
Shower (warm) after my workout before work.
Shower (hot) after I get home from work.
Face wash, body wash, exfoliate and I sing (off key) in the shower ðŸ§¼ ðŸŽ¶ https://t.co/iE6ZPhrthL

The Rock, just like me! As I have said, many times, I shower three times a day, minimum. They’re not long showers, but I clean me, I clean me often, quite often. I clean me even when I’m not dirty because I would rather be OVER-clean than UNDER-clean.

But you know what’s interesting? The anti-shower celebrities, so far, who’ve shared their lack of shower frequency are white. And the two who’ve come forward to be all like, yeah no, showering happens regularly, are not white. I know this is supposed to be a fun and light little debate but there is also an element of race and class that comes in here.

As a child of immigrants, who is a visible minority, it was a priority for my parents to make sure that I was clean and tidy because we’re judged differently. Like it or not, when I stepped out as a child, it felt like i was representing more than myself or my family. It felt like the reputation of our community was on the line. And I know those of you out there who also come from BIPOC homes know what I mean. It’s one thing when a white kid is running around all dirty – it’s entirely another when a BIPOC kid is seen to be unclean. That remains as true today as it was back when I was growing up. So for a lot of us having this conversation about showers and levels of cleanliness, there’s an added consideration for the people who don’t or can’t just not bathe until the stink sets in.

Attached – the Rock heading to and leaving the gym. He showers BEFORE his workout which is a charming level of consideration. 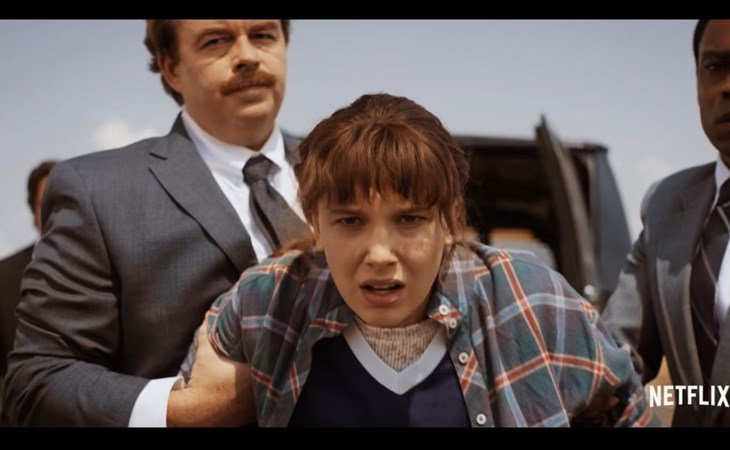 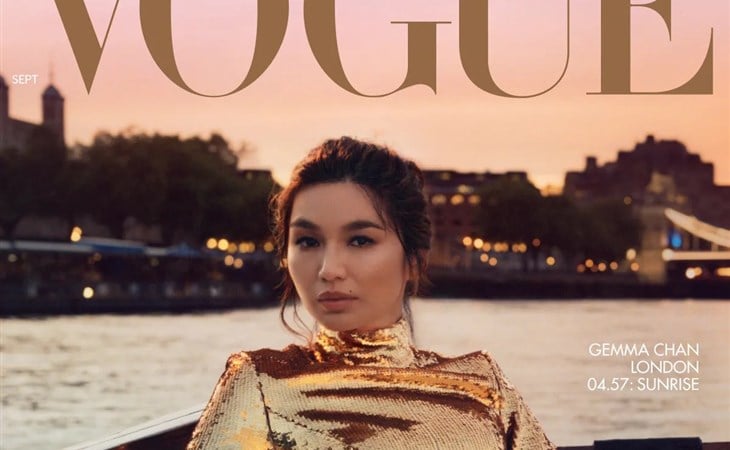