Dwayne Johnson has conquered pretty much every genre film except for superheroes and adult-oriented drama. Well, you can check one of those off his list at last, as we got a first look at Black Adam over the weekend, the DC superhero project starring Johnson as Black Adam. Unlike The Flash, this is not really a teaser, it’s a true sneak peek, with behind-the-scenes footage mixed in with a short clip showing Johnson in action as Black Adam. It looks fine, as we go through these Fandome videos, there is less and less actual material to judge. This thing is still in production, it could go any which way. But Dwayne Johnson headlining a superhero movie at last is a reason to print money, so have at it, DC.

Though perhaps more accurate is to call Black Adam an anti-hero movie. Black Adam started out as a straight up supervillain in the Shazam! comics—Shazam! 2 also got a sneak peek, featuring a lot of Helen Mirren and Lucy Liu as the villainesses—but in more recent years, the character has been made over as an anti-hero trying to clear his name. As much I would love to see The Rock do a straight heel turn, I can’t imagine that plays with his broad base appeal. His brand is so strong, there’s no way Black Adam doesn’t involve an eventual good guy break. Sure, they’re showing us Black Adam just roasting some dude to dust, but I bet by the end of the movie he’s collaborating with the heroes.

Speaking of, Pierce Brosnan is here to assure us that Black Adam is bigger than a Bond movie—is it?—and Aldis Hodge and Quintessa Swindell introduce themselves as Hawkman and Cyclone, respectively. My big question for DC as they proliferate their movies and branch out from just doing Batman over and over, is if they can get general audiences on board with the B, C, and D list heroes. Marvel has done a brilliant job of that, but Marvel always had to work harder at it, because they started out without access to their marquee heroes. DC, who has launched and relaunched Batman and Superman multiple times in the last 20 years, hasn’t had to exert themselves much on that front. Shazam! is one of the best movies they’ve made, but it doesn’t have the cultural footprint of Iron Man, a third-tier Marvel hero. This might be an uphill climb, even for The Rock. 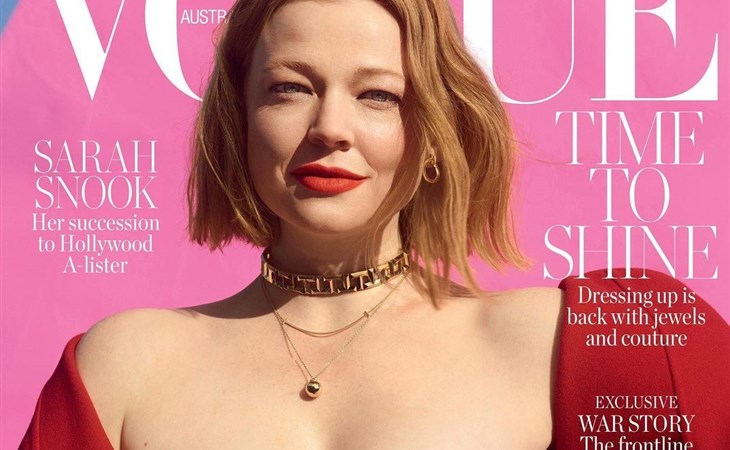