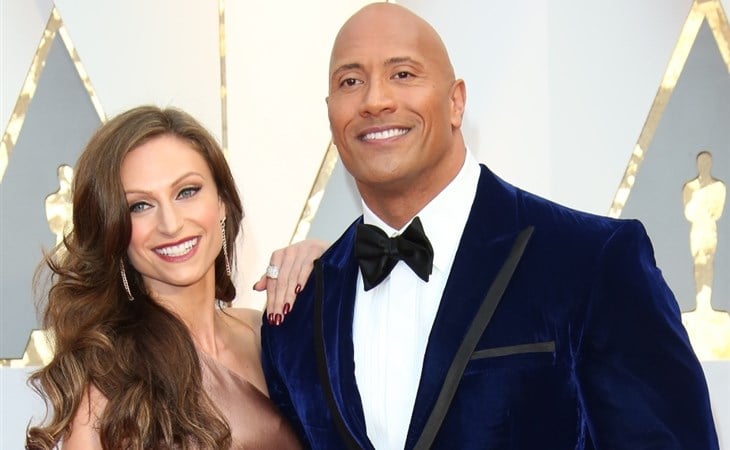 I read a few headlines yesterday about celebrities clapping back at Adam Carolla for minimising the danger of COVID-19 on Twitter. That’s the only way Adam Carolla is going to make headlines – by being ignorant. I don’t want to show you the tweet though because it’s dangerous, because there are unfortunately a lot of people who believe the same. As for celebrities clapping back though… well… one of the biggest celebrities on the planet just revealed yesterday that he and his wife and two young daughters were all infected.

The Rock and his family were in lockdown. He wasn’t working. He was adhering to the guidelines. And it still happened. Because close friends came over and for months now we’ve all heard about those who are asymptomatic and can pass the virus on without knowing it. And how important it is to protect the vulnerable. The Rock, Lauren, and the kids are on the other side of it. But it doesn’t turn out that way for a lot of other people. But even getting on the other side of it looks different for some than it does for others.

For others, when they have the virus but don’t have to be hospitalised, they still have to stay home – which means not going to work, not getting paid, not being able to support their loved ones. There are so many ways that COVID-19 is destroying lives, so many devastating effects, it’s irresponsible to reduce this to a measurement of how sick you actually get and who gets more sick than others.

So do as The Rock says. Be disciplined. Be considerate. Wear a mask. Stay safe! 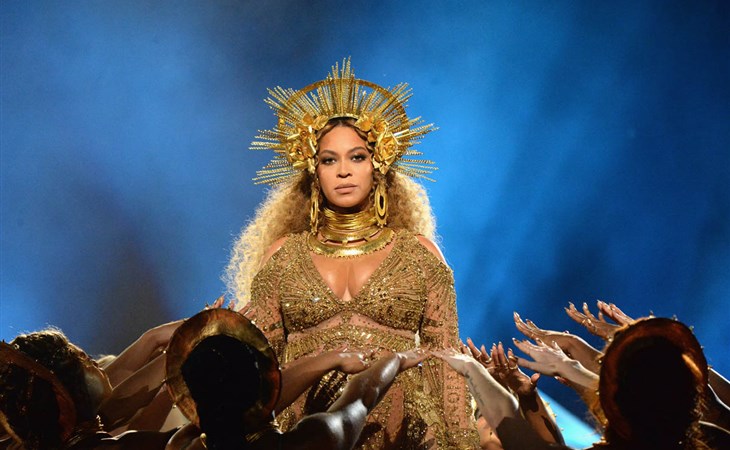 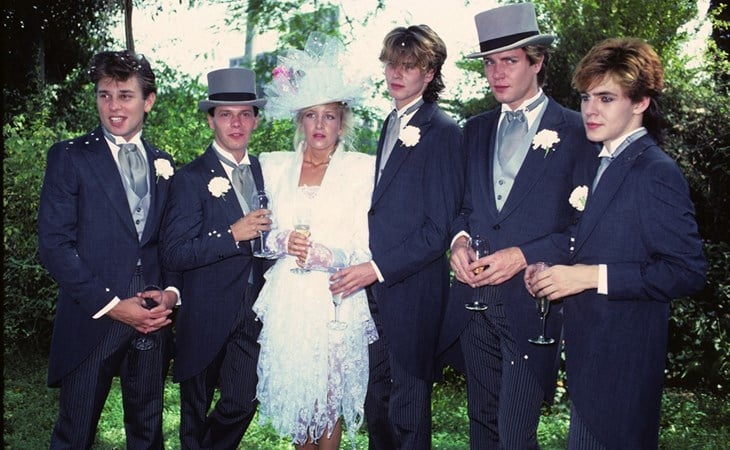