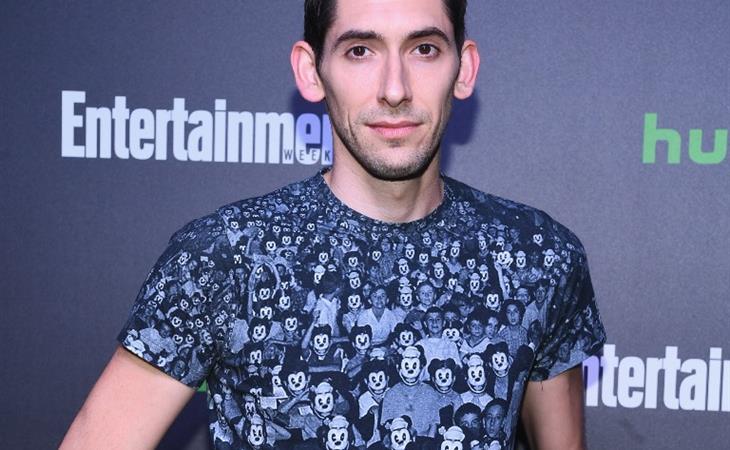 When Bright, that awful Netflix fantasy film about magic cops in Los Angeles, came out in December 2017, many people wondered when the Hollywood Predator Advent Calendar would spit out screenwriter Max Landis’ name. He was long alleged to be a creep, and it seemed like finally his reckoning would come along with all the other sex pests and abusers being exposed in the wake of Harvey Weinstein. But though there was plenty of talk about Landis being a creep who should be on high alert, nothing ever came of it. Landis, usually VERY active on social media and YouTube, disappeared from public view. His online accounts went silent, The Hollywood Reporter declined to publish a potential expose, and all was quiet in Landis-land. Then, earlier this year, Landis made a comeback with two new projects, one a “feminist action movie” starring Chloe Grace Moretz. It seemed Landis made it through unscathed, career utterly unaffected but for a Twitter break.

Yesterday, though, The Daily Beast published an expose of their own on Landis, with eight women coming forward to detail a horrifying pattern of abusive behavior that covers the total range from emotional to sexual abuse. Landis bragged about driving girlfriends into eating disorders, he controlled his friend group—dubbed “the Colour Society”, in case you wondered how big of a douchebag he is—with a cult-like mentality, and allegedly assaulted multiple women. Max Landis’ abusive behavior has been an open secret for years and now, as with so many others, it is a matter of public record.

Pretty much everyone is in agreement that Max Landis is a total sh-theel who owes his success to his famous director dad, John Landis (he directed many classic 1980s comedies and also a segment in the 1983 The Twilight Zone Movie in which three people, including two children hired illegally, died in an awful on-set accident involving a helicopter. He was cleared at trial of any wrongdoing, but that incident has haunted his reputation). Sift through the comments about Max Landis from the last twenty-four hours and you’ll find unanimous agreement that he is a scumbag, everyone always knew he was a scumbag, practically a walking red flag.

When I met him, though, no alarm bells sounded. He was gregarious and charming in a slightly snake-oily way, like all his talk was a little bit of a sales pitch. He struck me as ambitious, but what young and hungry person in Hollywood isn’t? I didn’t meet him and instantly think, “This guy is a scumbag.” I met him and thought, “This guy seems just ruthless enough to actually make it.” That his dad is JOHN LANDIS didn’t hurt, of course, and by that point he had already made a few shorts and written a couple episodes of television (both shows his dad worked on, in case you actually believe nepotism has nothing to do with his career). His last name gave him a leg up, certainly, but he seemed to be doing the work, so he didn’t come across as any worse than your average Hollywood legacy.

This was pre-Chronicle, Landis’ breakout hit as a screenwriter, and I didn’t start hearing stories about Landis until after that movie was a surprise success and he became one of the hottest writers in Hollywood. There were rumors that he and Chronicle director Josh Trank didn’t get along—something Trank just confirmed—and then there was a steady swell of stories that Landis is a sex pest. I was surprised, but not disbelieving, especially as Landis increasingly talked out of both sides of his mouth, trying to be a Male Feminist while also insisting that Rey is a Mary Sue (I’m not linking to any of that sh-t but he was one of the loudest, most insistent voices in that misogynistic non-debate).

I also recognize, with the benefit of hindsight, that I was fortunate in my interaction with Max Landis: I didn’t ping on his radar as pretty enough or connected enough to undermine. But that hindsight also lets me see just how f-cked the whole system is when men like Landis are in charge—and make no mistake, between his name and his own success, Landis has power—because either men like him try to destroy you, or they uphold a system that benefits them alone. He is the poster boy for the system that privileges white men above anyone else, no matter how wretched those men are, no matter how much damage and trauma they inflict on others. In one conversation, mostly about writing, Landis made a good impression. But I’ve also known men like the Landis in the stories, who swore they loved women but really could not stop tearing women down.

The stories about Landis have been frighteningly consistent over the years, particularly the psychological destruction he left in his wake. I feel like an idiot for not seeing it, for not hearing the alarms or seeing any red flags. But then, he knows how to a work a room. And like most abusers, he hid in plain sight, protected by his last name and the shine of success. I only hope that now his reign of terror is over, and his survivors shine brighter than he ever did. Let him sink into obscurity and only be remembered as a punchline. 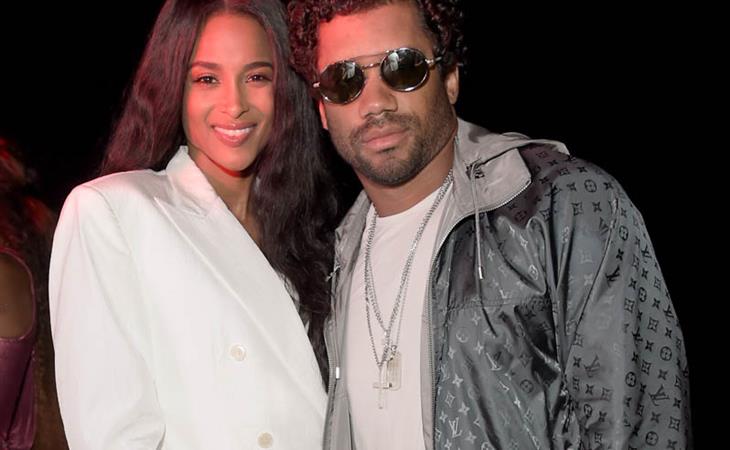 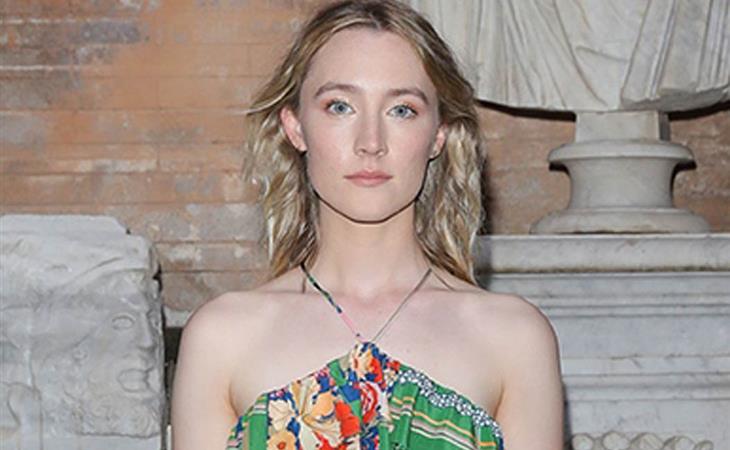