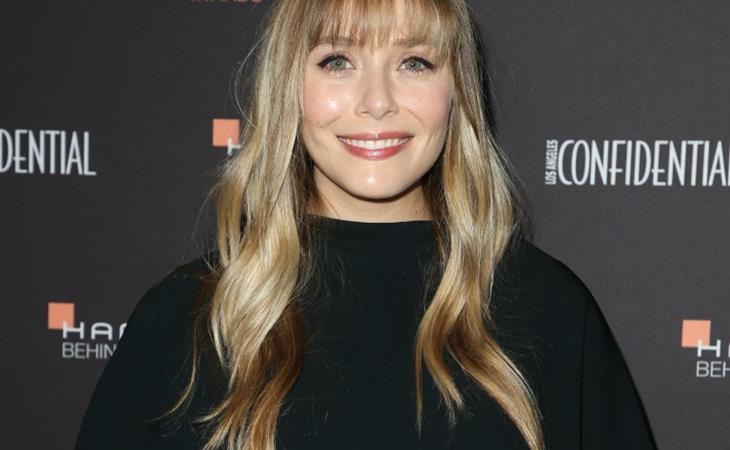 Brad Pitt and Angelina Jolie will reportedly be going to court over custody of their six children in December. Just in time for the holidays! Since we know that the trial is happening, somehow, because someone told TMZ, I’m wondering if we’re also going to get a play-by-play of the proceedings, which are expected to take two or three weeks. TMZ, as we’ve seen, has favoured Brad’s side. What outlet will Angelina Jolie recruit? (Dlisted)

I don’t love bangs in general. It’s an exception when they work, in my opinion. Elizabeth Olsen … isn’t the exception. Her bangs have the same problem that Shailene Woodley’s bangs had the other day. It looks like there are strands of hair that could be poking into her eyes. Itchy eyes. I feel the itchy eyes from the bangs effect. (Cele|bitchy)

The Fug Girls are right – they keep adding events to the awards circuit. More events, more opportunities to campaign? Looks like Jake Gyllenhaal is campaigning with Paul Dano and Zoe Kazan for Wildlife. Some think he has a chance at a Best Supporting Actor nomination. I wonder if that’ll make him super super nice and in a great mood! For his interviews. (Go Fug Yourself)

OMG these voting memes. They are… terrifying but also ….am I allowed to say like…fist-pumpy? I’m f-cked up, I know. I respond to rage. Whatever you respond to though – VOTE!  (Pajiba)

The celebrities are voting…and posting about it. Some people find this to be an eyeroll, like another way celebrities are trying to attract attention but, you know, for all the famewhorey things celebrities do for attention, this is lower on the list, right? Unless you’re Justin Timberlake and you do it from the actual booth. (TMZ)

This is freaking me out, have you heard about this!?! Aliens are spying on us! You know this! But now Harvard is telling us! ALIENS!!! OK everybody calm down. This has probably happened a lot. Everything is going to be fine. (The Cut) 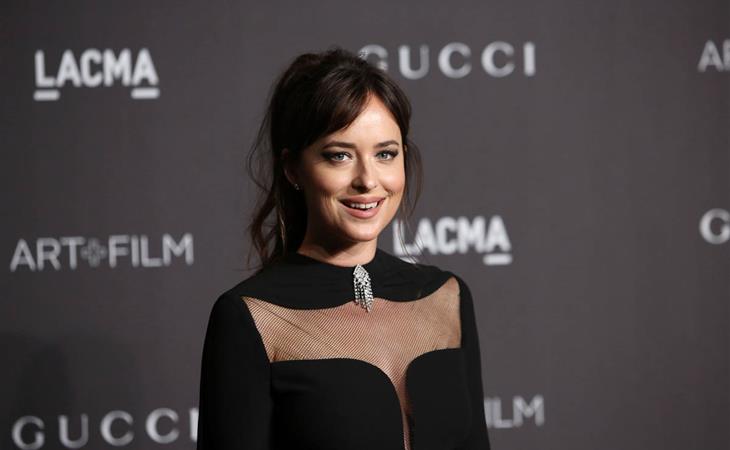