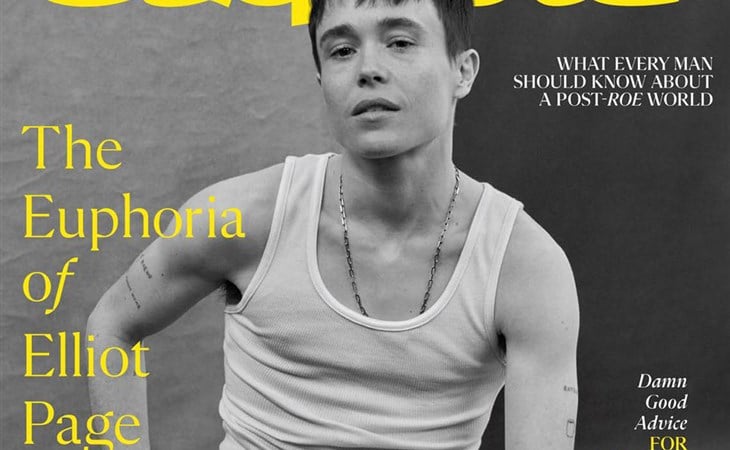 The Umbrella Academy is among the most popular series on Netflix. Season three premiered yesterday on Netflix and it’s the first time Elliot Page is promoting the show as who he really is. Elliot’s character, Viktor, transitions this season, in parallel with Elliot in real life, and as Elliot and Seth Meyers discussed earlier this week on Late Night, one of the best parts of the story is how Viktor’s family members react – with only love and acceptance. Which is both beautiful and heartbreaking… because love and acceptance should be the only reaction, a reaction that should be so expected it doesn’t need a special mention.

That, of course, is not our world, not yet. But it can be. And this is the possibility Elliot is living in now. With Seth he touched on what he shared in his June 2022 Esquire cover story- about how much joy he feels now, and how that joy of finally feeling whole, being who he was always meant to be, has made it so that he’s so much more present in his own life.

“I can’t overstate the biggest joy, which is really seeing yourself. I know I look different to others, but to me I’m just starting to look like myself. It’s indescribable, because I’m just like, there I am. And thank God. Here I am. So the greatest joy is just being able to feel present, literally, just to be present. To go out in a group of new people and be able to engage in a way where I didn’t feel this constant sensation to flee from my body, this never-ending sensation of anxiety and nervousness and wanting out. When I say I couldn’t have ever imagined feeling that way, I mean that with every sense of me.”

You can’t live when you’re always running or in Elliot’s case just trying to push forward and get through it because why would you want to stop and stay when all there is in the present is pain and confusion and discomfort?

There seems to be a lot less rushing in Elliot’s daily experience now. He’s engaging with the world on so many new levels – and in turn sending so much happiness back into it. I will never understand why that’s a bad thing, how there can possibly be any objection to that basic fact: here is someone who is feeling happy and in turn is sharing that with others. This is not a problem, it’s an asset to humanity.

To go back to Elliot on the cover of Esquire though – if you haven’t already, the whole piece is worth several reads because this is Elliot in his own words: what he’s reading, how he’s living, what he’s been thinking about, who he’s been talking to and who he’ll never talk to. I love that he namechecks Tanya Tagaq’s Split Tooth and says “grade eleven” which is so specifically Canadian. And of course I love that it’s Elliot who is featured on the cover of this publication in particular, a magazine known to be marketed to men; now Elliot gets to see himself on the front page, and so many others will see themselves through Elliot on that front page. 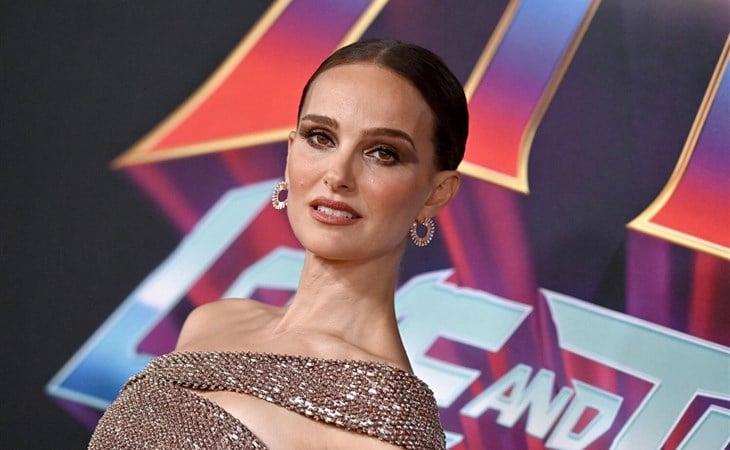 All the pretty Thors 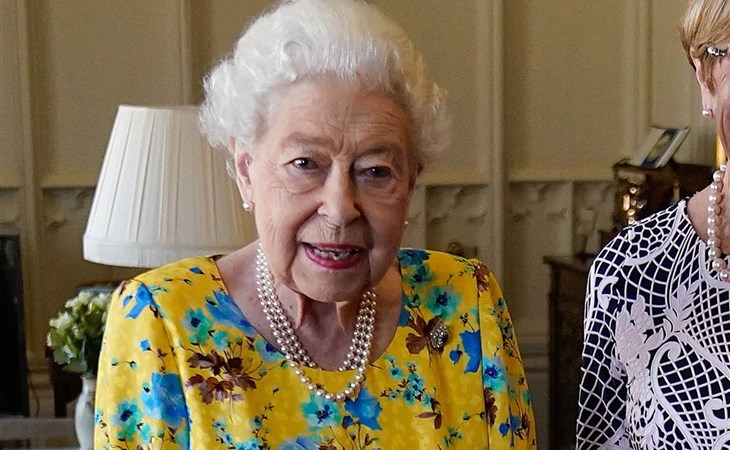