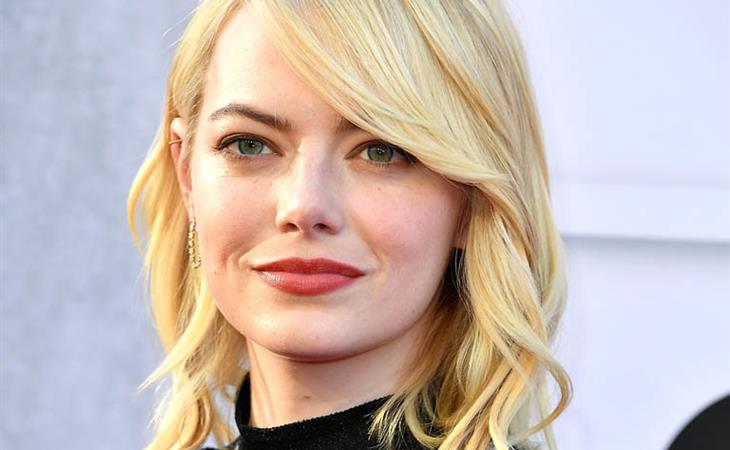 I’m not imagining it when I say that Emma Stone has been compared to Diane Keaton, right? I know that she herself has talked openly many times about her admiration for Diane. But, like, people have called Emma an actress in the mold of Diane Keaton, right? Yes, yes, let her be the first Emma Stone and not the next Diane Keaton. Of course. But what I’m asking is that they’ve been connected, that they remind people of each other? No? Maybe I was just influenced a few years ago after reading Diane interviewing Emma in Interview. Have you read it before? If not it’s worth a revisit, right from the beginning. Diane opens with a question about ambition, revealing that she used to hide it, hide her desire for things. Out of fear that they wouldn’t happen, that she had not right to want. And Emma, she doesn’t challenge her, but here she is, talking to her “hero”, and she’s like…really? Because I only feel “safe” when I know what I want. It’s a fascinating contrast. Is it generational? Or is it simply their personalities?

Then there’s the part when Diane just blurts out, with no warning, “So, Emma, look. The way I see it is, you're unconventionally beautiful”.

And even on paper, if you’re familiar with Diane’s communication style, is just so Diane Keaton, non? And I feel like I know where that question comes from – which is that this is how Diane herself has been described. It’s a compliment to her, and she means it as a compliment. If you’ve read any of her books though, you might know that it took her a while to get there.

Emma was at the AFI event honouring Diane Keaton last night. And she was also photographed with Patty Jenkins. Patty’s wearing Wonder Woman inspiration on her arm. And both she and Emma are giving us the Wonder Woman arms. I love this photo: 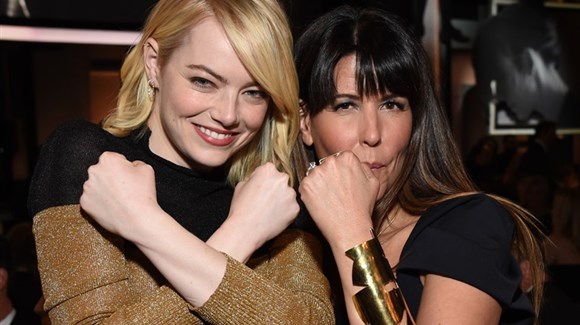 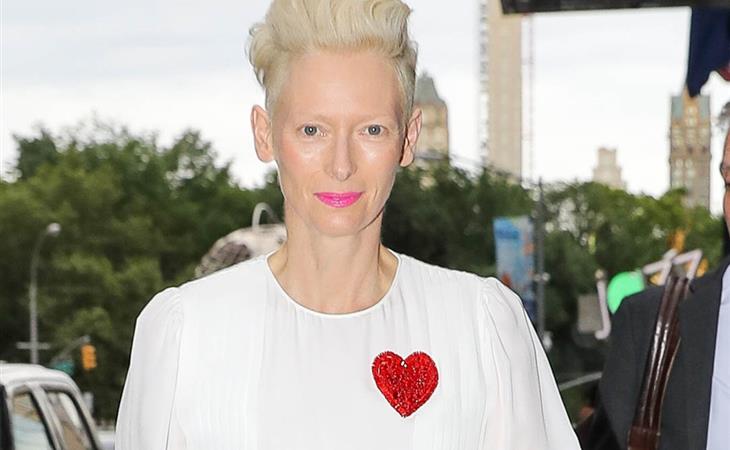 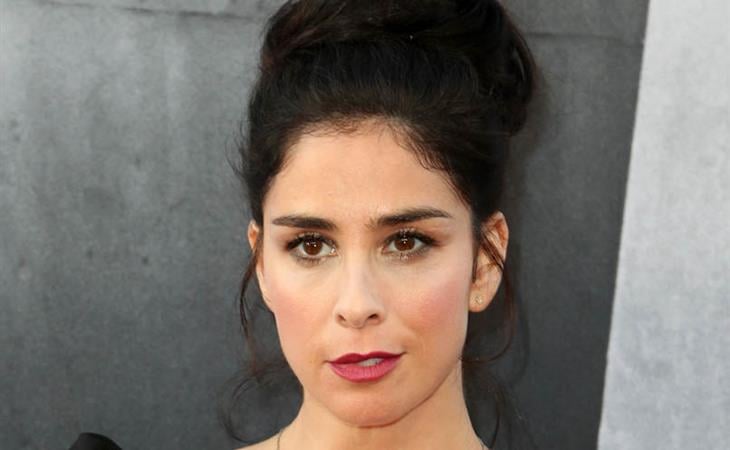