The head of the French Open (I will not do him the honour of printing out his full name, asshole) decided to shame the Greatest of all Time, Serena Williams, over her catsuit. Like right before the start of the US Open. Because, sure, that’s what she needs to stay focused as she’s preparing to compete in another major. How many other players have to constantly deal with this much sh-t? From drug testing, to asshole tournament executives, to Maria Sharapova trying to trade on Serena’s excellence. Of course Serena’s response was gracious, an attempt to dial down the drama. Because she’s thinking about bigger things. Because on top of her own work, she has to do the work of minimising other people’s controversies. (Dlisted)

Prince Harry and Royal Meghan apparently have a new dog. As you know her, their dog, Guy, is already living the life, riding around with the Queen on wedding weekend, like a boss. Guy now has a sibling. When he lived in Toronto, Guy had company – Bogart, who did not make the move to England for various health reasons. In my experience, dogs who’ve had dog company don’t deal well when they no longer have dog company. When our dog Marcus died, our younger one, Barney, struggled without a companion. This is why Elvis is now his brother. Guy keeps a pretty low profile though. Will we see the new dog more than we see guy? We don’t see Will and Kate’s dog, Lupo, much anymore. Has Lupo been forgotten because of all the children? (Jezebel)

You might say that Hailey Baldwin, who is betrothed to a Canadian, is going full Canadian. She and Justin Bieber seem to be spending the weeks following their engagement trying to outdo each other in WTF style. That said, she’s a model. So the way she looks in full acid wash denim is a lot better that what regulars would look like in full acid wash denim. This is what’s terrifying about the outfit – people will start trying it for themselves. And in a few weeks, you’ll be surrounded in your real lives by acid wash…if that is, um, you aren’t already. I don’t know where you live. But in some neighbourhoods, and in Asia, acid wash never left. (Cele|bitchy)

This is a really cute dress on Caitlin Fitzgerald that Sienna Miller has worn before. But styled better, at least in my opinion. Black boots are better. The highlight of the look, for me though, is the hair. You’re probably thinking – what’s so special about this hair? What’s special is that my hair won’t do this. You see how both sides are coming down in that S wave? My hair is too long and unlayered for it. And anytime I’ve tried to cut that layer into it, my hair is too dark for you to see that there’s a layer there. (Go Fug Yourself)

As mentioned, the US Open kicked off today. This is an interesting take on Novak Djokovic, coming off his win at Wimbledon, and what a 14th major would mean. Or… if we even know what it will mean. (The Ringer) 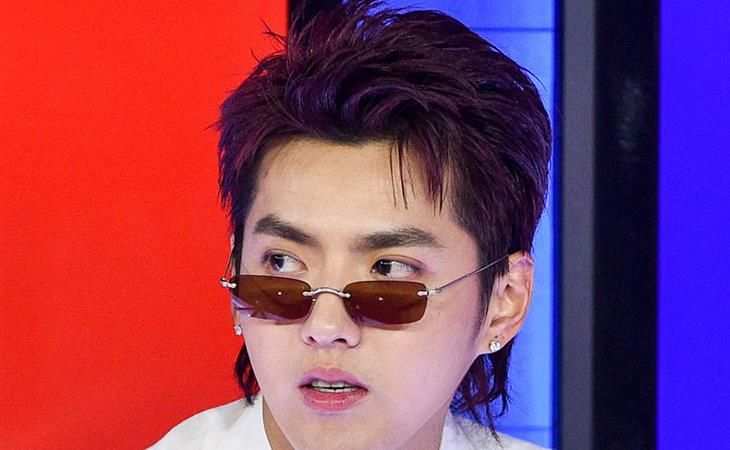