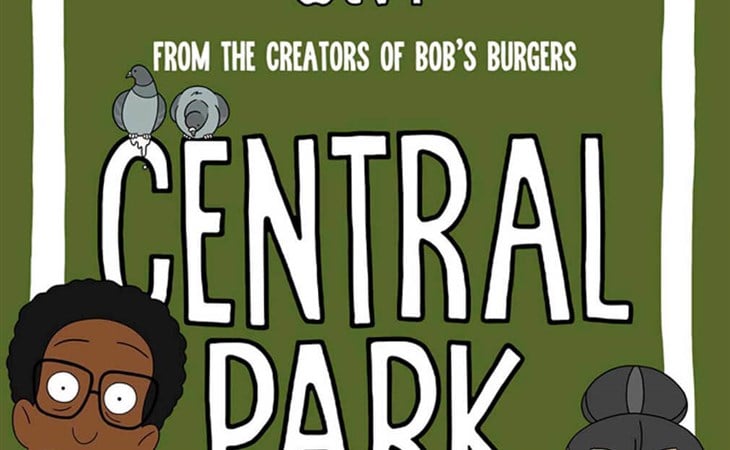 Whitewashed Casting Apologies – and an innovator

I’m cranky and I’m officially over retroactive creative decisions – the ‘clarifications’ people make, years or decades after the fact, about what creatives wanted to do in the name of inclusiveness or diversity, but couldn’t, because of The Pressures.

Specifically, I’m referring to the headlines running around this week about how Joss Whedon envisioned Cordelia Chase as a Black character. It feels exhausting, after the fact, to read ‘well, what I wanted to do, but wasn’t allowed to, was…’ What are we supposed to do with that now?

That’s not to say, by the way, that I don’t believe it’s true. Joss Whedon, his writing, and his favouritism or lack thereof on set and in his stories have been well-documented (including his eventual sidelining of the Cordelia character on Angel when Charisma Carpenter became pregnant), but he, and Buffy, were extremely forward-thinking for the time, and I buy that he was told it would be ‘too difficult’ to make Cordelia Black if Xander was going to have a crush on her. That’s 1996 for you – who among us doesn’t remember that every teen series had one Black friend, never the lead, and that Black friend also dated the one Black person of the opposite sex?

Still, I can’t shake the feeling that it’s virtue signalling to bring it up now. Am I wrong? Maybe. Am I unnecessarily critical? Also maybe. I feel a little bit better about Friends creator Marta Kaufman saying they were wrong not to include more people of colour, because it’s just a statement, not an excuse or a peg towards a new project that is overtly focused on Black or other under-represented people of colour.

And it’s not like it’s over, because I have deeply conflicted feelings about what is arguably my new favourite show (and Apple TV+’s best offering by far), Central Park, an animated series starring Leslie Odom Jr, Daveed Diggs, Josh Gad, Titus Burgess – and Kristen Bell as a biracial teenage girl. Like, on the one hand, if you’re going to have a heroic, iconic musical theatre character, I 100% get why Kristen Bell is at the top of your list. She’s as big a name – or bigger - as any of the others I listed, and whitewashing the (animated, I stress) Molly character is arguably the bigger sin here, since what people ‘see’ is a biracial girl – a biracial girl whose superhero secret identity is ‘FistaPuffs’, a reference to her hairstyle…

I love that we get to see that character. I love that Molly exists, but it means another role for an already famous, busy, blonde white star. So …there’s nobody who could have played that role? Nobody whose voice is equally as Musical Theatre and as famous? I’ll be honest, I thought about it but I didn’t come up with anyone right away. That is, there are plenty of Black musical theatre actresses who don’t have KBell’s name recognition – and plenty of Black actresses who do have the same amount of name recognition, but not the same singing pedigree…that we know of, anyway. Which still doesn’t mean there’s nobody who could have played the role better than Kristen Bell. It just means the perfect person isn’t that famous, and that’s the real question, the one we haven’t moved the needle that much on since 1996… why not? (While I’m up, Central Park has also come under fire for casting Stanley Tucci and Daveed Diggs as women, including, in Diggs’ case, a white woman. Both roles are essentially caricatures, where Bell’s Molly is more earnest) and there’s a whole other essay in the tradition of men caricaturing women in theatre, links to the drag movement, and etc.

On the next Show Your Work, one of the topics Lainey and I will dive into is unpacking some of the creative roadblocks that have perpetuated Black characters being sidelined even in ‘contemporary’ entertainment. In the meantime, please enjoy this week’s greatest pleasure, a Black woman who decided to create her own ‘role’.

this remix has no business being this hard ðŸ˜©ðŸ˜¤ pic.twitter.com/JZQh0jvtg5

Morgan is an Irish dancer. That is, she’s a dancer from Virginia who got into Irish dancing – and has been setting the traditional steps and reels to Black music. I’m obsessed:

Irish dancing is a deeply weird subculture that involves wigs, neon dresses, and ‘popcorn socks’ (This is a picture of Morgan in ‘traditional’ competitive Irish dance wear) but I am deeply excited by Morgan’s mashup here, and the seamlessness with which two art forms that don’t ‘seem’ to go together mesh so beautifully.

If you need a balm for your soul, here’s Morgan’s Instagram where she’s posted more videos like this, and where I found a link indicating that Tina Lawson, as in Beyoncé’s mom, has seen and liked her videos… and referred to them as ‘tapping’. There’s something soothing, too, about the earnest mom-ness of moms, right? 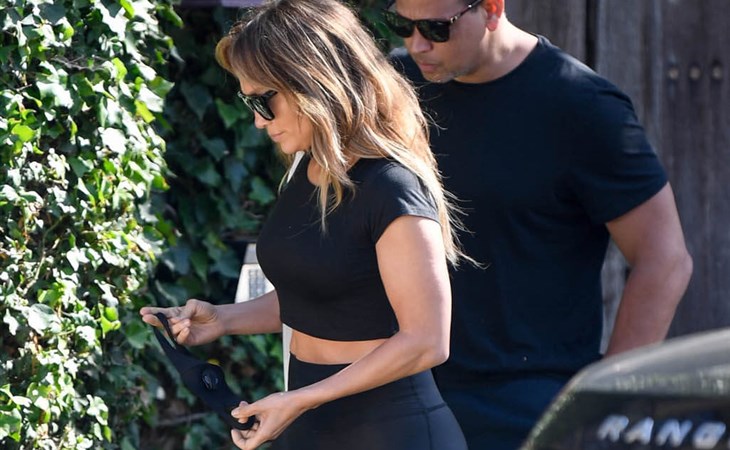 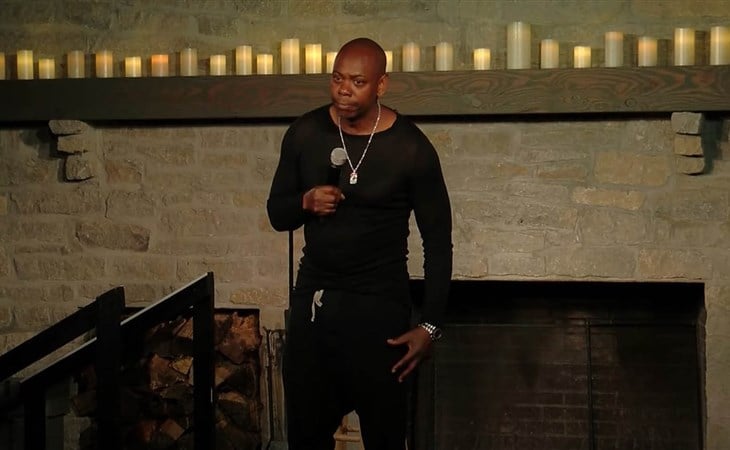