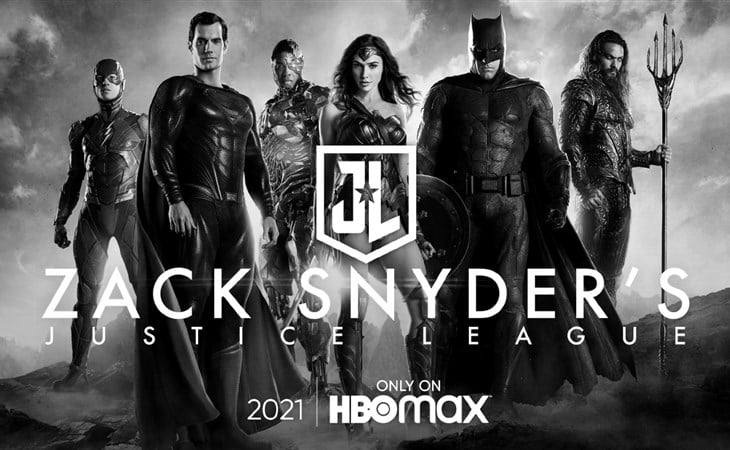 I admit it: I was wrong. The fabled “Snyder Cut”, Zack Snyder’s director cut of Justice League is actually being released, expected to drop on HBOMax in 2021 after years of toxic fan bitching. I did not think it would happen for many reasons, but following a regime change at Warner Brothers and the arrival of a new streaming platform in need of exclusive content, here we are. The absolute worst, most toxic fandom out there is getting what they want, a precedent I am sure we will never regret setting.

What is absolutely amazing is that Warner Brothers is going spend at least $20 million to finish Snyder’s footage. The biggest hurdle to the Snyder Cut was always the sheer cost of finishing the raw footage Snyder shot, and Warners, now under the more conservative management of AT&T, didn’t want to spend that kind of money for what is, essentially, a curiosity object. They must really feel HBOMax needs the content, though, to spend the cost of a medium-sized movie to re-release something that has already lost them nine figures. This is not an insignificant investment, they’re going to finish what was just raw scenes with no post-production, and potentially shoot and/or record new material when the coronavirus restrictions lift and productions can resume. For creatives, it’s bolstering that a studio will invest in a director’s cut like this, but the path here is through radioactive swamps of toxicity—the absolute most awful hate mail I’ve ever gotten is from Snyder Cut people—so it still feels like a win for Snidely Whiplash.

And you know who cannot possibly be happy? Matt Reeves, director of The Batman. The Snyder Cut is scheduled to drop sometime in 2021, and The Batman comes out in October 2021. We’re going to have to litigate two versions of Batman next year, hoo raaaaaay. This is the exact same morass they walked into with Jared Leto, Joaquin Phoenix, and two versions of the Joker. I really wonder at what point agents start asking for contractual clauses from Warners guaranteeing their clients won’t have to compete against alternate versions of their projects while working for the studio.

Also, it is worth noting there is still significant resistance to Robert Pattinson’s upcoming version of Batman—gaining strength after his delightfully bizarre GQ interview because fanboys have no sense of humor—and now he will be competing with Batfleck in the same year his version debuts. If Pattinson does care more than he lets on, he cannot be cool with this. And I would pay money to see Matt Reeves’ reaction (#ReleaseTheReevesReaction). He was hired to move Batman away from Snyder’s vision, and now he’s going right up against it next year. I hope we can now, finally, stop talking about the Snyder Cut, but I have a feeling we’re in for an entire year of arguing which movie and which Batman is better. This will be super fun for everyone, I’m sure. 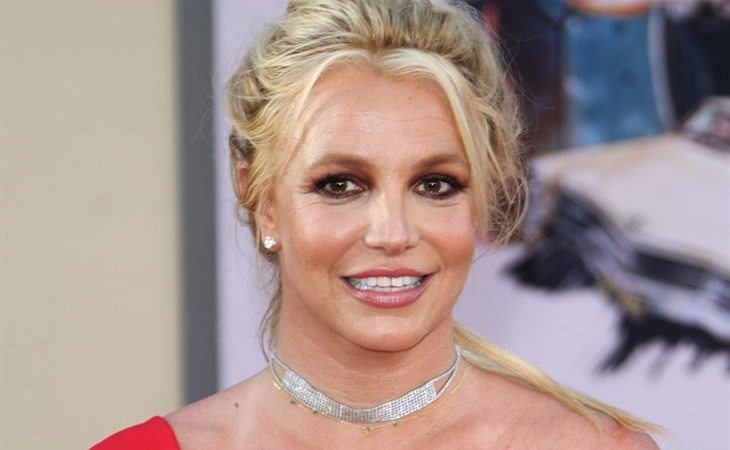