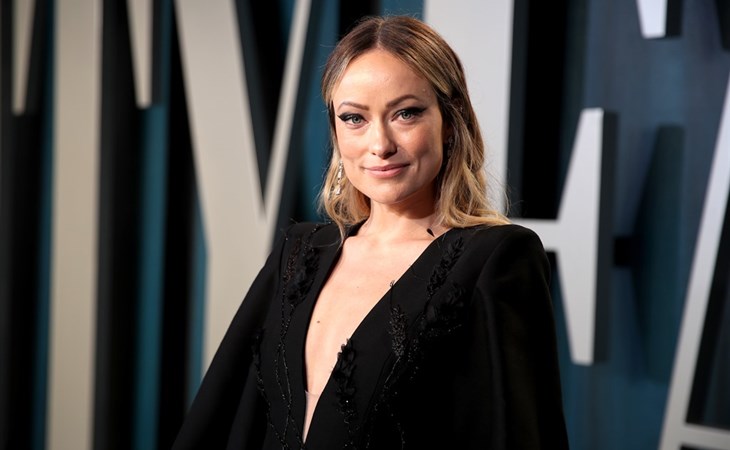 Yesterday, news got out that Olivia Wilde has bagged a new directing gig, to develop and make an unnamed Marvel movie for Sony. That means this will be part of the Spider-verse, and speculation is that Wilde will be making a Spider-Woman movie. She seems to be encouraging that thinking:

Spider-Woman, aka Jessica Drew, is a super fun character with a lot of screen potential. Wilde could take this any number of ways. It could be very sci-fi and lean into Jessica’s origin as a science experiment gone wrong, or it could play up her history as a Hydra spy and fill the void soon to be left by the absence of Black Widow. Jessica is also best friends with Carol Danvers in the comics, so there is crossover potential, assuming that 1) this project and Captain Marvel 2 have complimentary time tables, and 2) Sony and Marvel can continue their collaboration after Tom Holland’s final Spider-Man movie. That has always been a dicey relationship, and I am not nearly as convinced as many nerds that the two studios can successfully collaborate indefinitely. It’s one thing to grin and bear it for the most lucrative character in the bunch, it’s another thing to do it for a much lesser-known character like Jessica Drew, who will have no cachet with general audiences.

This time last year, Wilde was dealing with the rollercoaster of great reviews for Booksmart, her feature film directorial debut, but also the disappointing box office as Booksmart got lost in the summer shuffle (the marketing was a total miss, it should never have been sold as “Superbad, but for girls”). However, Booksmart has found second life on streaming—it’s on Hulu—and it was a contender during awards season, garnering a Golden Globe nomination for Beanie Feldstein and a BAFTA nod for Best Original Screenplay. I think the fact that it actually attracted some legitimate awards attention proved to people in the industry that Wilde is a creative force unto herself, and got Booksmart a second look by people who may have blown it off originally because of the mis-marketing. Now, Wilde gets something of a do-over, as this Spider-project reunites her with Booksmart scribe Katie Silberman. Booksmart is one of the best films from last year, so I am glad to see Wilde and Silberman reuniting on such a high-profile project. Justice for Booksmart!

While I am excited by the prospect of Olivia Wilde directing ANY superhero movie, there is a caveat. Sony left Gina Prince-Bythewood hanging for so long with her own Spidey spin-off, that I can’t help but be a little cynical about the Wilde news. GPB was attached to direct a Silver Sable/Black Cat movie, a project that was originally slated for 2019, but was ultimately cancelled by Sony after pre-production stalled (it now exists as a potential TV show). I hope things go better for Wilde, but the way things went with GPB makes me cynical. Also, there is another secret, female-led Spider-Man spin-off in the works, this one with director SJ Clarkson. It’s not clear how these two projects relate, and I don’t quite trust Sony to see them both through. I HOPE they both pan out, but Sony’s approach to developing Spider-verse movies has only been slightly less chaotic than Warner Brothers’ approach to developing DC movies. I’ve got my fingers crossed for both Clarkson and Wilde. We’ll just have to see what pans out.

Me, answering all your Marvel questions: pic.twitter.com/zaJWskDsHK 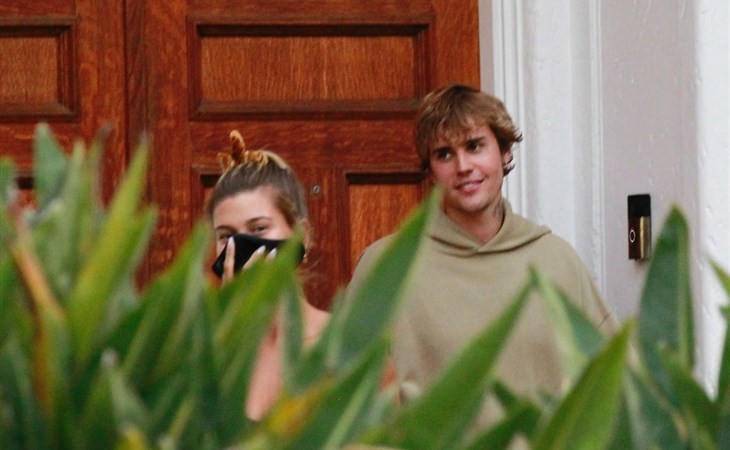