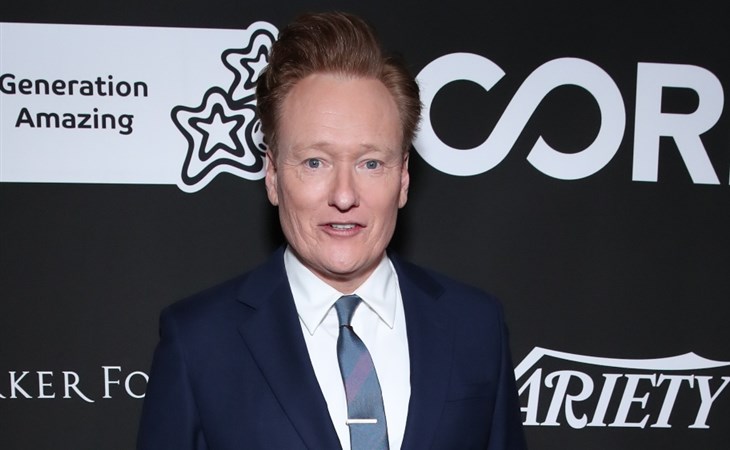 Tonight marks the final episode of Conan on TBS. It’s not just the end of Conan O’Brien’s eleven year run as a late-night host on that network, it’s the end of his 28 year reign over late night comedy. As of the concluding of this show, Conan—one of the titanic mononyms of pop culture—is the longest-serving late night host currently on television. His career has been marked by the highest achievements, from being the youngest president of the Harvard Lampoon, to writing for SNL and The Simpsons—he wrote “Marge vs. the Monorail”—to taking over Late Night from David Letterman in 1993, to ascending to the desk at The Tonight Show in 2009. But it’s also a career marked by one stunning low: his unceremonious exit from The Tonight Show in 2010 (some might say being backstabbed by Jay Leno is a rite of passage in late night comedy).

Conan is something of a comedy phoenix, though, and not just because of his bright orange hair. Conan is “Conan” because of his knack for reinvention, and his long and industrious career in late-night comedy is marked by two things: the sheer number and quality of comedians he’s supported, and his ability to reinvent on the fly.

Conan has an incredible picker for talent. Over the years, his writing staff has included some of the brightest names in comedy, including Robert Smigel, who brought Triumph the Insult Comic Dog to life, Bob Odenkirk, Dino Stamatopolous, Deon Cole, and Louis CK (who did not cultivate the same kind of reputation for himself as Conan did). Andy Richter started out as a writer on Late Night before moving to the couch to play Conan’s foil on camera. And Conan’s interns have included John Krasinksi, Mindy Kaling, Vanessa Bayer, and Jack McBrayer. Plus there are all the standups he’s featured on his various shows, giving a national platform to comics like the late Mitch Hedberg, JB Smoove, Paul F. Tompkins, Taylor Tomlinson, and Tig Notaro, who went FULL TIG from the jump and became one of Conan’s most endearing regulars, culminating in the epic “Taylor Dayne story”. Conan’s mark on comedy isn’t just his own career, it’s also the dozens and dozens of careers he’s boosted along the way.

But for all that Conan has promoted the careers of many comics, he’s also made stars out of his staff. There are the writers who go on to make their own marks, but there is also a stable of people working behind the scenes for Conan who, thanks to their rapports with the host, get to be on camera on, too. Andy Richter is the first of these, but, especially on Conan, there have been staffers who appear regularly on the show, including Jordan Schlansky, Aaron Bleyaert (cohost of “Clueless Gamer”, one of Conan’s most reliably good bits), and Sona Movsesian, Conan’s assistant and podcast cohost. With Sona, Conan plays the rude and overbearing boss, but she has been his assistant for over a decade. That’s not a position people usually stick with for so long, but it speaks to Conan’s reputation as an employer that so many of his staffers stay with him for years.

Despite his on-camera affect as a petty tyrant, there are no bad stories about Conan The Boss. People LOVE working for him, and his staff is extremely loyal. After years of stories about toxic Hollywood bosses, let’s hear it for a guy who is so beloved by his staff, they’ll put their careers on hold to wait out a contractual lockout that kept Conan off the air after NBC forced him out in 2010. After leaving The Tonight Show in January of 2010, Conan couldn’t appear on television until the following fall. Rather than take a well-deserved break, Conan mounted a live tour, “The Legally Prohibited From Being Funny On Television Tour”, which spawned a documentary about this strange limbic period in his career. Watch that documentary and you’ll spot Conan’s staff all over the place. Andy Richter and Sona are prevalent, but there’s Aaron Bleyaert, and writers Matt O’Brien, Brian Stack, and Mike Sweeney (Conan’s long-time head writer), too.

The documentary is an interesting peek behind the curtain; at times Conan is understandably angry and frustrated at having his dream gig implode like it did, but it’s also a look at an artist who simply refuses to rest on his laurels. This is what has come to most define Conan: reinvention. Transitioning from staff writer to TV host in the early 90s was one reinvention; moving from the after-midnight zaniness of Late Night with Conan O’Brien to the more family-friendly and slightly earlier The Tonight Show was another reinvention; and Conan represents the biggest reinvention of them all. Jumping networks from NBC to TBS meant abandoning almost 20 years of writing and development of bits like “Masturbating Bear”, “Pimpbot5000” and “In the year 2000”. In starting over, Conan actually had to START OVER. He built a new show that grew its own incredible and memorable bits, particularly as Conan started taking his show on the road and doing long-form travel segments. “Conan Without Borders” is streaming on HBO Max, and next to Anthony Bourdain, it’s the most consistently interesting and thoughtful exploration of travel done by an American TV host, all while still maintaining the tone and comedy of Conan.

Now, as Conan’s 28 year career in late-night comes to a close, he faces yet another reinvention. He’ll return later this year with a weekly variety series on HBO Max. I’m excited to see what Conan can do with a weekly format, and what his idea of a variety show is. He is a one-time SNL writer, after all, and perhaps his live tour holds some clues, as well. I hope he keeps up the remote segments and travel episodes, though, because while Conan is a top-notch interviewer—just listen to his podcast, the Timothy Olyphant episode is a classic, or check out his black box interview show, Serious Jibber Jabber, to appreciate how good he really is—he thrives when he’s interacting with the public. (Where some hosts, notably Seth Meyers, excelled in the audience-less months of the pandemic, you could feel Conan struggling without the feedback loop.) Whatever his new show looks like, I’ll be there for episode one to see what’s next. Conan O’Brien is leaving late night, ending a chapter in one of comedy’s most storied careers. But he’ll be back, doing what he does best, finding new ways to make us laugh. So long, Conan. See you soon. 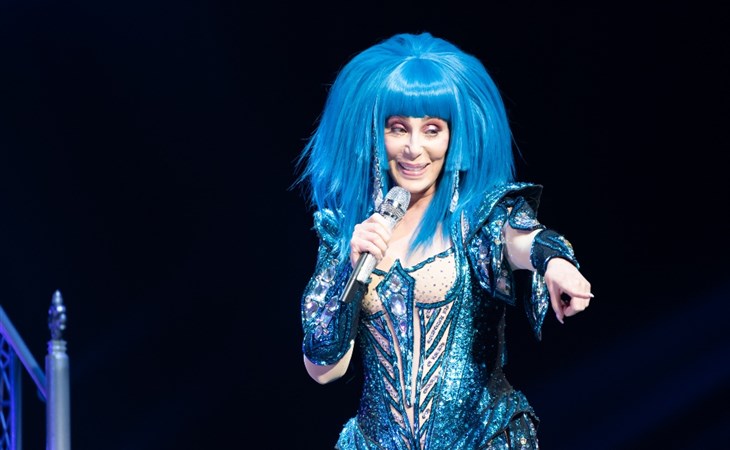