The “final trailer” for Eternals, a movie that is theoretically coming out in November, dropped this morning, and it’s nearly three minutes of meet and greet for Marvel’s new super-team. We get to see some of the Eternals in action, like Gemma Chan’s Sersi—who is being pushed as one of the key members of the team and Gemma is a major face of the film—Richard Madden’s Ikaris, and Angelina Jolie’s Thena with her magic weapons. Just to make it easier to decode the group, Entertainment Weekly is featuring the Eternals in a handy character guide that breaks down each of the Eternals and their strengths. It’s a lot of laser hands and laser eyes and laser weapons and laser healing. Missing from the character guide is Kit Harington as Dane Whitman, the Black Knight, but he does pop up in the trailer, asking Sersi where the f-ck the Eternals have been this whole time.

This is now the inevitable question any new Marvel hero must answer. Unless the character was heroized after Thanos showed up, there’s going to be a lot of “Where WERE you?” when they arrive on the scene. In the trailer, Dane Whitman takes Sersi to task for just standing by while all this horrible sh-t happened throughout human history, and her response is that the Eternals were told not to interfere with human events. They were sent to Earth merely to protect humanity from “the Deviants”, the monsters seen fighting Ikaris in the trailer. In the comics, Thanos IS a Deviant, though it would seem in the movies, he is not, since the Eternals didn’t lift a f-cking finger when he showed up and obliterated half of all life in the universe. Really, the scene I’d like to see in Eternals is the inevitable press conference where they have to answer to the whole world for sitting that fight out. Or at least, look Pepper Potts in the eye and be like, “But our Large Space Daddy said we couldn’t.” Relevant note: all the Celestials, the beings who sent the Eternals to Earth, are dead, so whose promise were they even keeping?

Superhero ethics aside, this is a bomb ass trailer, and I am stoked for Eternals. It looks cool as sh-t. In the EW cover feature, Angelina Jolie talks about her preparation, which included ballet, and trying to mime using different imaginary weapons on the day during filming. Thena can manifest any weapon to her hand, and in a brief shot in the trailer, we can see her throwing down with a sword and an axe and it looks cool. I love the design of the weapons, and the whole sort of space hieroglyphics thing the Eternals have going on as their major aesthetic. I guess in the world of the MCU, the Ancient Aliens people are right, which I lowkey hate because that’s an intrinsically racist view of human history that denies high achievement from cultures that are consistently brown/non-European, but, sigh. Okay, the Eternals were here the whole time. Whatever.

There is a lot of fun stuff in the EW feature, it seems like this is a group that clicked and had fun making this movie, and Chloe Zhao had fun directing it—Marvel is SHOWING OFF with that “From Academy Award winning director Chloe Zhao” key art.  One thing I do want to point out is that Barry Keoghan, lately of The Green Knight, is playing the Eternal Druig, who is described as a “cryptic loner”, so he’s definitely the secret bad guy. Barry Keoghan only shows up in movies when someone is about to be maimed and/or killed—cast Barry Keoghan in a rom-com challenge—and describing his character that way is extremely unsubtle. Also, props to whoever fought to just let everyone talk in their natural accents. I am SO glad we’re not subjected to everyone trying to do the same accent, be it American or British. The Eternals have been scattered around the world for the last however many thousands of years, they wouldn’t all sound the same, and there should just be more letting actors act in their natural voices anyway. Hurrah for Richard Madden’s cute Scottish accent! 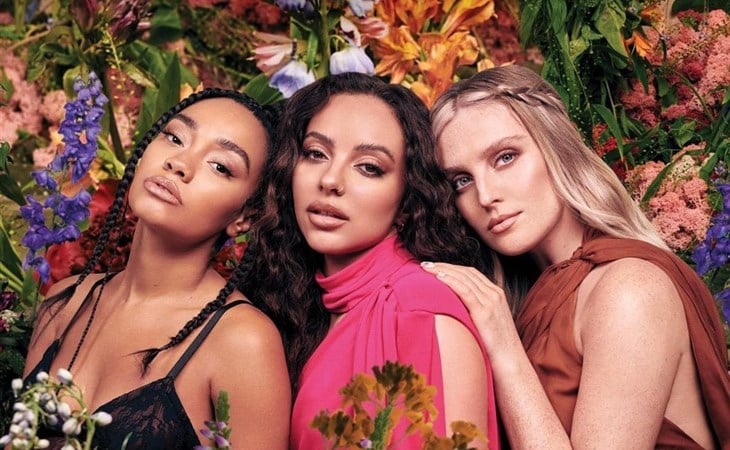 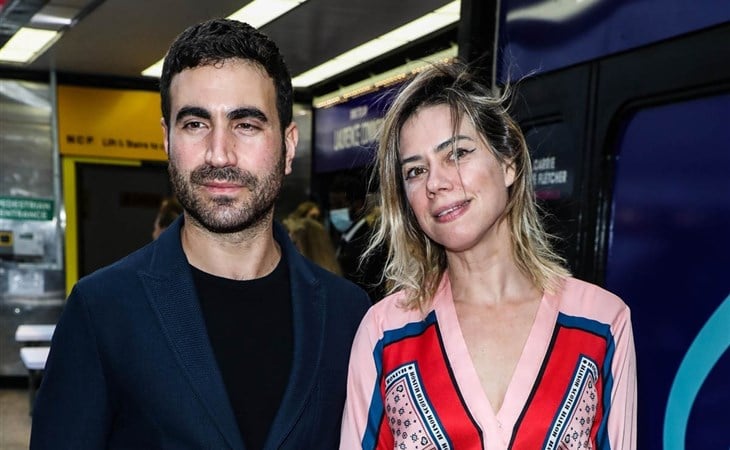