The Venice Film Festival kicks off next week, and with it comes the world premiere of Joker, followed by a North American premiere at TIFF. Ahead of both of those things, we have a new trailer to absorb. The first trailer was promising, though I still have plenty of reservations about this movie. This new trailer doubles down on that feeling—it looks good, but oh boy does this movie make me nervous. New footage in this trailer apparently shows the Joker whipping up violence among the masses, maybe even taking advantage of genuine civil unrest to create the kind of chaotic free-fall he loves so much. We also get more scenes of Nice Guy Arthur Fleck (Joaquin Phoenix) getting sh-t on just for living. So here we have a nice guy just trying to get on with it, who ends up creating mass fear and panic. Sound familiar?

This is what scares me about this movie. Part of what makes cinema such a meaningful and vital art form is its ability to have an impact on a personal level, to create a visceral experience through which to process and understand various traumas. There is a lot in these early looks at Joker that point to the open wound of American mass violence, where so many “nice guys” have gone off the rails and caused harm. A movie confronting this issue and the deep emotional trauma it leaves is inevitable. Is Joker that movie? Is it even the right movie to do it? A mass shooter once dressed as the Joker and killed twelve people while wounding over fifty others. This character is now indelibly linked to this problem. I don’t have answers for any of this, I just have perpetual uneasiness every time I see fanbros crowing about how badass and cool this movie looks. I don’t think it’s trying to look badass and cool. Giving Todd Phillips the benefit of the doubt, I think this looks like a warning.

But is it a warning we even need? Be nicer to the Nice Guys, or they’ll kill you? We already know that. Women know that, people of color know that, the LGBTQ community knows that. Anyone who lives any kind of life that might challenge a Nice Guy’s sense of entitlement and self-importance knows that Nice Guys can hurt us. Do we need a whole movie utilizing one of the most recognizable villains in the world, one associated with chaos and hysteria, to remind us to be nicer to the people who already want to kill us?

It’s just a comic book movie, Sarah, calm down. Except it ISN’T just a comic book movie. The whole marketing campaign for Joker is built on the concept that this is more than your average comic book movie—more important, more prestigious, more artistic. They skipped Comic-Con in favor of fall festivals. They’re already gearing up for an award campaign. They don’t want us to think of Joker as a comic book movie. This trailer is emphasizing its artistic ambition and decidedly un-comic book aesthetic. I might be seeing Joker in a couple weeks at TIFF. I’ll get back to you about how those ambitions pan out. 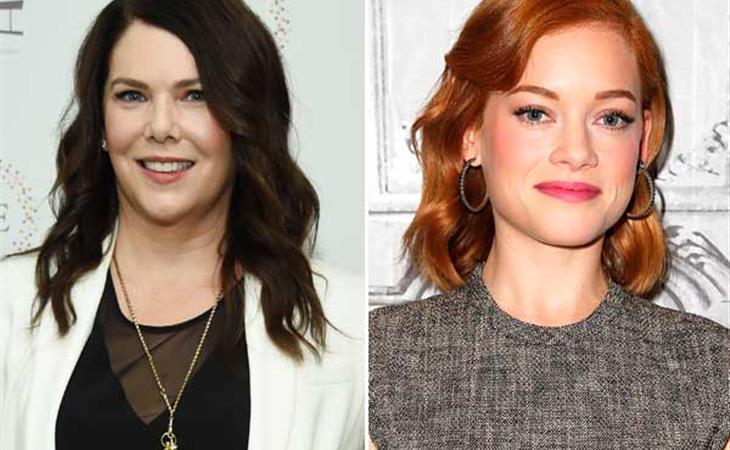 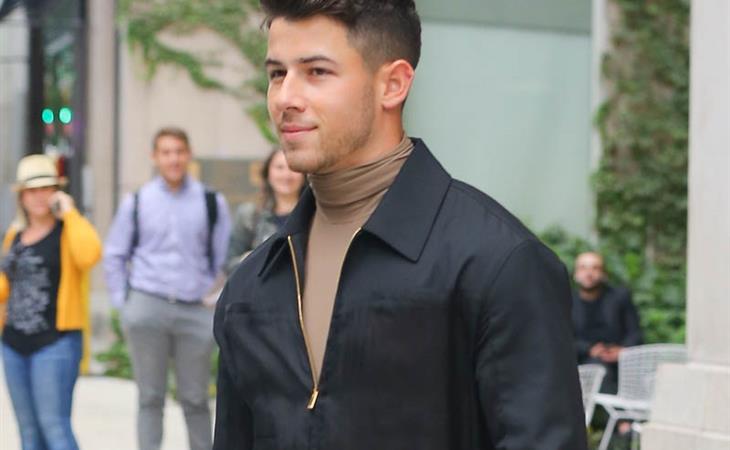