The full trailer for Bridgerton, Netflix’s big-budget adaptation of Julia Quinn’s popular series of romance novels, has dropped and it is the lavish, candy-coated confection we need at the end of this horrible year. I am unabashedly enthusiastic about Bridgerton—look at it! JUST LOOK AT IT!—and have been using the upcoming series to convert as many people as possible to the gospel of Julia Quinn. I have also fielded a lot of emails about where to start, as there are eight novels in the “main” Bridgerton series, and several spin-offs, and really, most of Julia Quinn’s Regency romances connect loosely, as minor characters in one book later get novels of their own (I see you, Smythe-Smiths!). I am very excited about the burgeoning interest in Bridgerton, because it reminds me of the interest that surrounds superhero movies, when people will ask which comics to read and where to start with vast and interconnected comic book stories. And it’s fitting this interest should be about a romance adaptation because, if we’re just going by publishing stats, romance is WAY bigger than comic books.

Romance is, in fact, one of the biggest sectors of book publishing there is. It’s a workhorse of the publishing industry, worth over $1 billion per year, which makes it roughly the size of the mystery and sci-fi/fantasy genres combined. Yet, romance novels have been excluded from the mad stampede to adapt IP into movies and TV shows over the last 20 years. We’re on our third Spider-Man and 18th Batman in as many years, and only just now getting a major adaptation of a modern romance novel. (Even still, Bridgerton is an adaptation that can easily be spun as “Jane Austen but with sex”.) It is long overdue that Hollywood begin to take romance novels seriously as adaptable material. They come in every flavor of genre—historical, comedic, dramatic, mystery/thriller, fantasy, paranormal—and many are part of sprawling story franchises that span many books. Romance has snuck into cinemas through sub-genres like YA and historical fiction, most notably with Jane Austen, arguably the first romance novelist, but adapting straight romance has been taboo, despite its publishing success.

Of course, the logical assumption is that romance doesn’t get adapted at the same rate as comic books or fantasy novels because it is hugely gendered and unless it’s marketed to teen girls, Hollywood doesn’t really cater to female audiences. But again, these are enormously popular books—the first of Quinn’s Bridgerton books are almost 20 years old and there is still a large and active fandom around them. Not to heap praise on a corporation, but Netflix does deserve some credit for seeing the potential and jumping on it when Shonda Rhimes and her team at Shondaland pitched the show (it is overseen by showrunner Chris Van Dusen). And they’re launching Bridgerton in their holiday sweet spot, which last year belonged to dude-friendly fantasy adaptation The Witcher. Not only did they see the potential in romance adaptations, Netflix is treating Bridgerton with the same big-budget resources as an action-heavy fantasy series marketed to male-driven audiences. It’s one step further down the social evolutionary chart than pretty much every other studio.

So, where should you start if you want to “study up” before Bridgerton? The books are fun and breezy, so you could easily get through the eight main novels, but at the very least, start with The Duke and I and The Viscount Who Loved Me, the first two books. The Duke and I is the basis for season one and centers on Daphne, the eldest Bridgerton daughter, and her reluctant suitor Simon, Duke of Hastings. My full review of the show will be coming closer to its release, but suffice it to say, the narrative layering is exquisite, and to REALLY appreciate everything Bridgerton is doing, you should include the second novel, centered on eldest Bridgerton boy Anthony, the viscount, in your pre-show read, too. (You will also appreciate how f-cking fantastically cast Jonathan Bailey is as Anthony Bridgerton.) It’s going to be a quiet, home-bound holiday season for a lot of us, so now is the perfect time to hunker down with some cozy books and get to know the Bridgerton clan before the show launches. 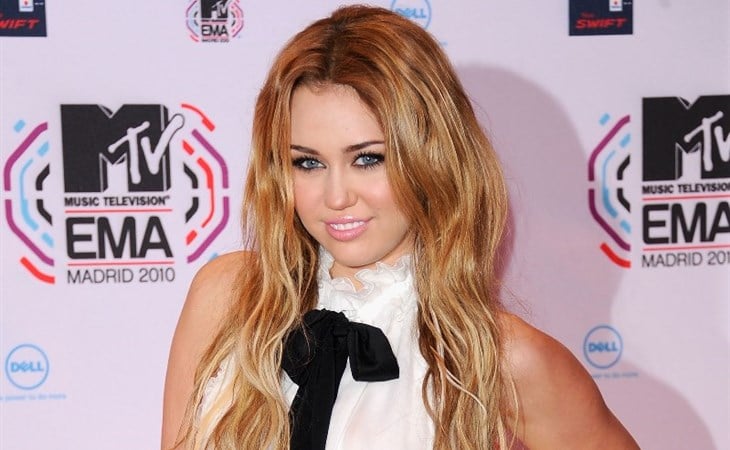