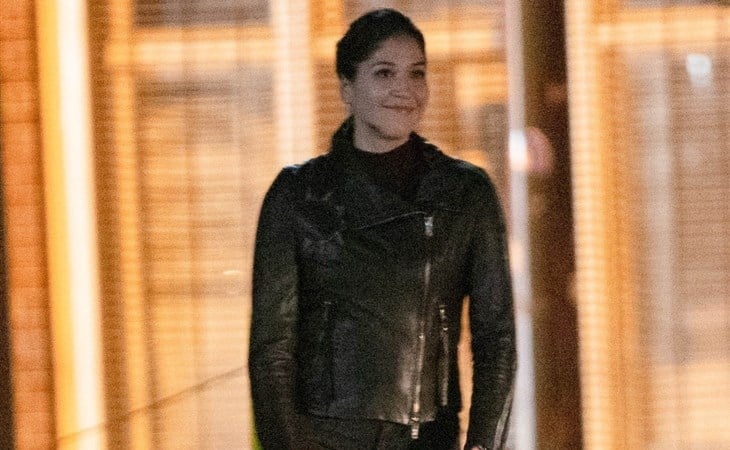 Filming for Hawkeye is under way in Georgia, bringing us our first clear shots of Alaqua Cox on set as Maya Lopez, aka Echo. (Interestingly, there was an industry-wide outcry in 2019 when the Georgia state legislature attempted to severely restrict reproductive rights, but in the wake of Georgia’s draconian new voter laws, which disproportionately target Black and other minority voters, the industry is largely silent. A few individuals have spoken out, but we have not seen the same corporate pressure, from the film industry, at least, as we did in 2019. Hmm.) Cox is not yet in her superhero look, but she has a bitching pair of boots and a cool leather jacket, so she’s getting there.

She’s on set with Irish actor Fra Free—what a NAME!—who is playing “Kazi”, or Kazimierz Kazimierczak, who works for the “tracksuit mafia” that targets Clint Barton. It would seem we’re getting a heavy dose of Matt Fraction’s Hawkeye, which I have wanted to see adapted to screen ever since the comic debuted, but I remain FURIOUS it comes attached to the worst possible version of Hawkeye. Ugh, whatever, I will cling to Hailee Steinfeld as Kate Bishop and Alaqua Cox as Maya Lopez, who might get her own show after this. Through set photos, Hawkeye actually looks pretty promising, as long as you ignore, you know, HAWKEYE. It kills me because in all other media Clint is one of my all-time favorite Avengers, but Jeremy Renner’s live action version has totally fallen flat.

Given that Clint is not a fan favorite, and that after the magical weirdness of WandaVision, The Falcon and the Winter Soldier is struggling to tell a much more mundane story, I wonder if the Earth-bound heroes like Hawkeye will sort of become the B-list of the Avengers. Like when you have colorful, exciting characters rocketing around space and the multiverse, how much interest can the bow-and-arrow guy yield, really? And will that spill over to characters like Echo? Netflix ultimately struggled with the concept of “ground-level heroes” set amidst the larger-than-life world of the Avengers. I don’t want to see the same thing happen to the world Marvel is building on Disney+, because I LIKE these characters a lot, and I want to see what an Echo-centric series looks like, but it sort of feels like in the 2020s, the third decade of superhero supremacy, people are embracing the big, weird stuff more than the smaller, “realistic” stuff. Hawkeye is due later this year. By that time, we’ll have been through WandaVision, Loki, The Eternals, and have Spider-Man introducing the multiverse in December. We’ll see then what the appeal of the street-level heroes really is. 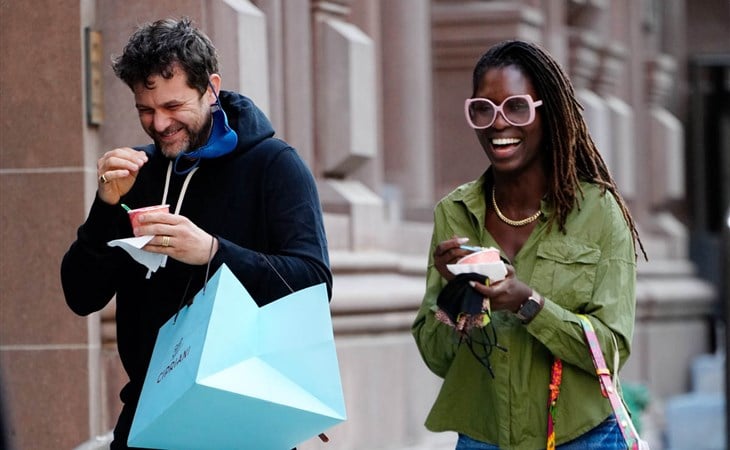