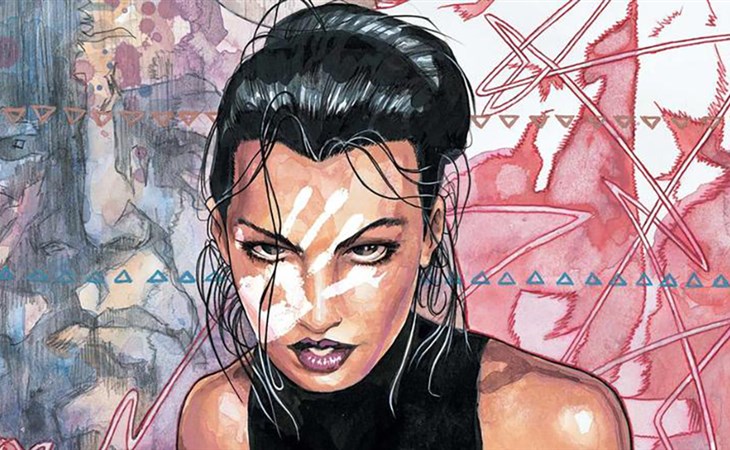 Marvel is already spinning off Hawkeye

Hawkeye, the Marvel series featuring nobody’s favorite Avenger, is due on Disney+ sometime later this year (it’s filming now). The show must already be generating some good vibes at Marvel HQ, though, because a spin-off featuring Echo is already in development. Echo, real name Maya Lopez, is played by newcomer Alaqua Cox, a deaf and Native actress, who will be making her screen debut in Hawkeye. She’s an assassin like Clint, but she has a superpower that allows her to mimic the movements of anyone she meets, including their fight styles, thus the name “Echo”. (The villain Taskmaster has a similar ability which we will see in Black Widow.) The Echo-centric show is in early development with no guarantee of a series pick-up, but I think it speaks well of Cox’s upcoming performance that the Marvel brass feel she could carry her own show.

Echo is a cool character in the comics, and she frequently mixes it up with the likes of Daredevil and Moon Knight, who will be played by Oscar Isaac. If you take those rumors of Charlie Cox returning as Daredevil at face value, it kinda-sorta looks like Marvel might be assembling a second run at the Defenders, the “street level” heroes that Netflix botched badly. (Not so much individual characters like Daredevil, Luke Cage, and Jessica Jones, but The Defenders show was godawful.) It’s also rumored—very shaky, but still there—that Krysten Ritter could return as Jessica Jones in She-Hulk. I would be very into a Defenders line-up of Echo, Moon Knight, Daredevil, Jessica Jones, and She-Hulk. Luke Cage I don’t know about. There have been rumors that Mike Colter is out as the character, and rumors that Kevin Feige wants him back for Disney+ stuff. At the end of the day, though, Colter is now a lead on Evil, a CBS procedural. He might not be available anymore (the Disney+ shows are, so far, significant time investments for the actors). One thing that is clear is that given the out-of-the-gate success of Marvel on Disney+, we are in for a LOT more superhero shows. 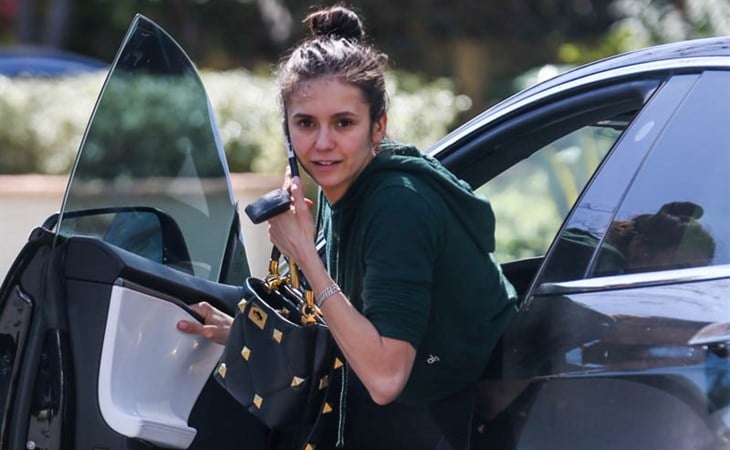 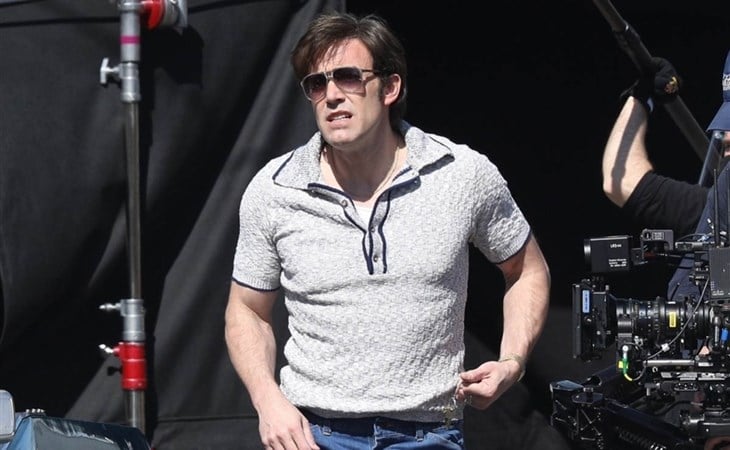