We knew Nick Jonas proposed to Priyanka Chopra. It’s been reported everywhere and they haven’t denied it. But they, themselves, haven’t confirmed it on Instagram. And, as we’ve seen this year, that’s where engagements are announced now. Ariana Grande and Pete Davidson, Justin Bieber and Hayley Baldwin, Gina Rodriguez and Joe LoCicero, Karlie Kloss and Joshua Kushner…

Yesterday, finally, Priyanka got around to it. But not on her own IG. And not on Nick’s IG. But on her friend Raveena Tandon’s IG.

Apparently Nick shut down Tiffany when he was choosing it. According to some ring expert who talked to E! News, it’s a “cushion cut weighing around 4 carats” and is “somewhere around a G colour, VS1 clarity” valued at around $200,000. OK, I believe him. I can’t see sh-t in the details here to be able to pick out all that information but, then again, I don’t have an eye for this kind of thing.

Interesting, though, that this is the way she chose to confirm that she’s engaged, non? I’m into it. And not because it means she wasn’t famewhoring because, please, if you’re not trying to famewhore, you keep that sh-t off social media, period. This was definitely a layered strategic play: in showing up casually on someone else’s IG, she’s not just one of many same sames, which is another way of saying “basic”, and it’s also the choice in whose IG feed she showed up casually on – one of the most famous Bollywood actresses so, presumably, Raveena’s followers are fans of her work, of the culture. My assumption then is that Priyanka was confirming it first to her community, maybe even showing off to and for her community. Even though her career recently has been based in Hollywood, she wasn’t giving the scoop to a Hollywood publication, she took it straight to the Indian network. Agree or disagree? 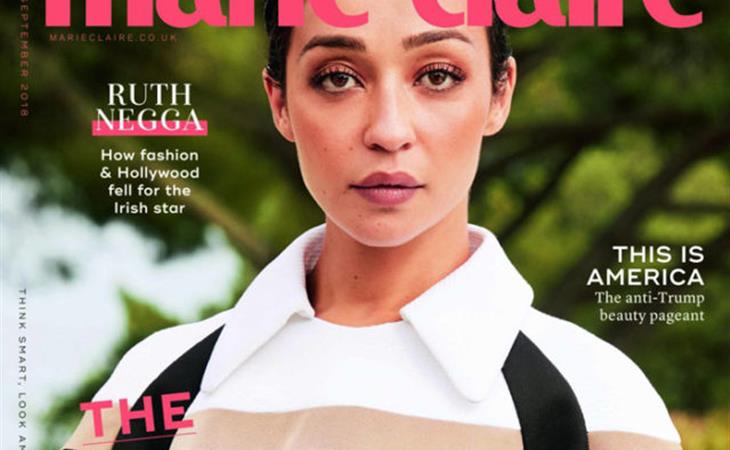