The first look at Rami Malek as Freddie Mercury is in Entertainment Weekly this week, marking the singer’s would-be 71st birthday. It shows Malek in character during the 1985 Live Aid concert, one of Freddie’s most famous moments.

#RamiMalek is #FreddieMercury in this exclusive first look at 'Bohemian Rhapsody.'👌🏻The Bryan Singer-directed film (out Dec. 25, 2018) chronicles #Queen from 1970, when Mercury teamed with Brian May and Roger Taylor, until the band’s performance at Live Aid in 1985, six years before the singer died of complications from AIDS. Click the link in our bio for more. 📷: Nick Delaney/Fox

Of course, this isn’t really a Freddie Mercury movie, but a Queen movie, and some details in EW elaborate what we can expect. For one thing, they’ve dropped the subtitle—“The Film”—and it’s now just Bohemian Rhapsody. Massive improvement. For another, Malek is recording versions of Queen’s songs, but they’re also going to use Freddie’s original versions and a “sound-alike” to create Freddie’s “voice” for the film. I don’t know why they wouldn’t just use Freddie’s real vocals, if Malek isn’t going to do all the singing himself, but whatever. Also, the film will concentrate on the years 1970-1985, so, the formation of Queen through the Live Aid concert, but before the part where Freddie got sick and died.

It’s not that I want to see Freddie Mercury’s illness just for kicks, it’s that his legacy—and Queen’s by extension—is so tied to the AIDS epidemic. AIDS was barely being talked about, and when it was, it was with either a distinctly exploitative tabloid slant, or with a latent meanness, an uncaring condemnation of “those people” who got infected. It’s worth revisiting the coverage of Freddie’s decline to get a sense for how powerful portraying that part of his life could be, as both a look back and a reminder to not give into fear and hate when people are hurting and need help. But Bohemian Rhapsody will end in 1985, one year before the rumors started and two before Freddie Mercury was identified among the infected.

However, as we continue reconciling ourselves to the loss of a real Freddie Mercury movie, let us embrace Rami Malek, who is clearly invested in this role. I like Malek well enough, and if Bohemian Rhapsody turns out the least bit okay, it will be a huge boost for him, personally, and also for Queen’s music and Freddie’s memory, even if it will be watered down. (I’m not assuming, director Bryan Singer himself says “it won’t just be the dark Freddie story”.) Bohemian Rhapsody is slated for Christmas 2018, which means if Malek does a decent job and the movie itself doesn’t completely suck, we could be looking at a 2019 award contender. That’s a long way away, though. First we have to get through stages of grief for the Freddie Mercury biopic that almost was. 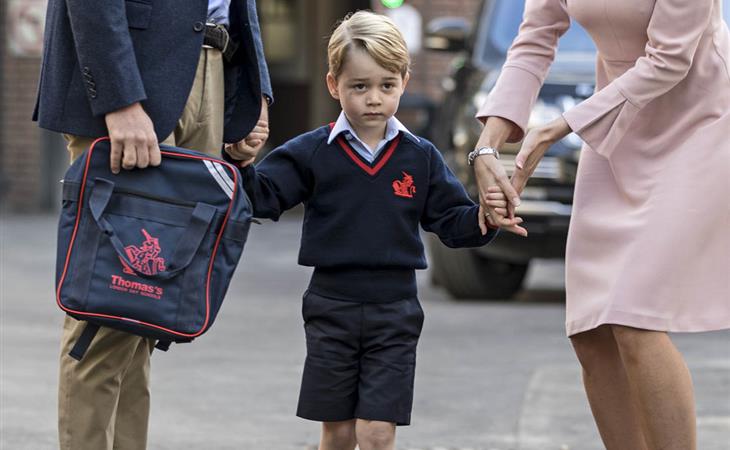