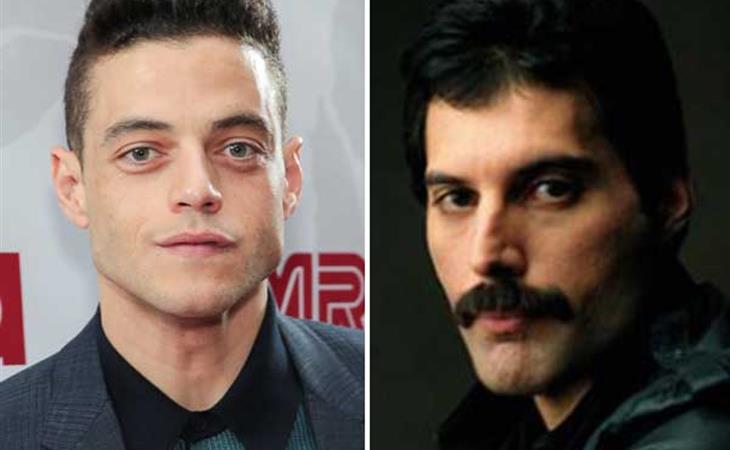 So much for that Freddie Mercury movie

A Freddie Mercury biopic has been percolating for literally a decade, when rumors that Sacha Baron Cohen would play Freddie Mercury on the big screen began emerging. Then, in 2010, came confirmation that Baron Cohen would indeed play Mercury, only for that deal to fall apart a few years later because of a difference in vision for the project. Now, a new deal is in place for Rami Malek to star as Mercury, and as the project moves forward it is clear that the “Freddie Mercury movie” is dead. We’re not going to see it any time soon, not as long as there are surviving members of Queen to get in the way and be, as Lainey put it, “dumb assholes”.

The project as it stands will be titled Bohemian Rhapsody: The Film, which is a stupid f*cking title. (You know what is a great title? Mercury.) It’s going to be revisionist history all the way, and is, allegedly, going to omit Mercury’s “personal life”, which means the remaining members of Queen, particularly Brian May and Roger Taylor, don’t want to talk about how Freddie slept with dudes, and later contracted HIV/AIDS and became the most famous—and for many, most devastating—statistic in the AIDS epidemic.

Here’s the thing: NO ONE GIVES A F*CK ABOUT QUEEN. No one cares about Brian May and Roger Taylor. The legacy of Queen is the legacy of Freddie Mercury, who did not work in a vacuum but whose voice and personality, and yes, his tragic death, overshadows every other aspect of Queen. He’s arguably the greatest frontman of all time, he’s one of the most distinctive voices in all of music, and then yeah, he died of AIDS. But the movie is going to be about the band because May and Taylor don’t have the balls to admit they’re a f*cking footnote.

So I don’t give a sh*t about this movie anymore, and I bet a lot of other people just lost interest, too. Best of luck to Rami Malek, but this is not the movie anyone wants to see about Freddie Mercury’s life—and no matter how much they try to make it “about the band”, it will ALWAYS be about Freddie first. There was a chance to make a great film about a great artist, but that chance is gone. (If you want to see a great film about great—albeit fictional—musicians from the same era, watch Velvet Goldmine.) As long as there are surviving members of Queen to put their egos first, we’re never going to see a film that does justice to Freddie Mercury’s life, and death. A movie about Queen that does not address the full depth and breadth of Freddie Mercury’s humanity is doomed to be as forgettable as Brian May’s and Roger Taylor’s post-Queen careers. 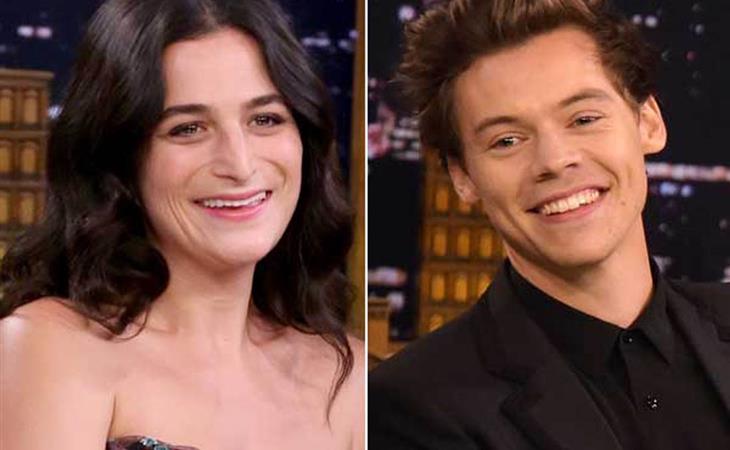 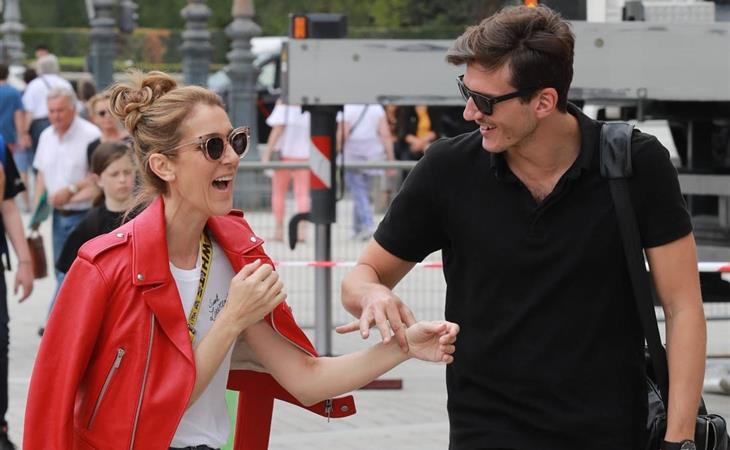