When the first look for the film adaptation of Little Fires Everywhere was released, I wrote about my excitement for the project, particularly the book’s themes of perfectionism, artistry, privilege, post-partum depression, and estrangement. Author Celeste Ng is such an empathetic writer and explores all of those topics within the framework of female domesticity.

The first teaser for Little Fires Everywhere has landed and I’m a little perplexed by the tone, so much so that I went back and read a few chapters of the book (I’ve read it twice already) to be sure that I wasn’t missing a big piece. The teaser is cut like a thriller, with ominous music and intense glances and a burning photo of Reese. There is a fire in Little Fires and the book does have plot twists, but it’s not mystery novel or a thriller or a whodunnit. I’m wholly confused as to what they are trying to convey here.

Many people wrote “chills” in the comments, but the book is not chilling. Obviously, TV shows and films are not scene-by-scene adaptations of books, but this first look doesn’t feel like the source material. Mia (Kerry Washington) and Elena (Reese Witherspoon) are not enemies locked in dangerous battle. They are two women who are fixated on one another’s families and the roles they play in society: the respected pillars of the community and the rootless single mother and daughter with no safety net. The center conflict is not about an external mystery, but the push and pull of these families – their values, their power dynamic and their desire to submit to or rebel from their place in this homogenous suburban community. (The book is set in Shaker Heights, a place Ng infuses with Pleasantville-like conformity.)

As a producer, Reese Witherspoon has worked to secure female-led projects and get them to screen (which is like pushing a boulder up a mountain). She is prolific and the audience eats up her work; Big Little Lies 2 was basically one long meme and it was a hit. It is hard to criticize her as an actress or to even separate it from her work as a producer because she is using her professional capital to truly change how things are done. Part of what makes her so good at what she does is that she knows what audiences want from her and she is able to give that, while also leading the way on projects she is passionate about, projects that studios might not even consider without her shiny name attached to it.

Maybe wrapping a complicated story about motherhood, abortion, postpartum depression, transracial adoption and surrogacy into a broody trailer is the way she needs to sell the creative up front, to get the execs and the mass audience on board, before the story goes deeper. This is a very short teaser so I’m still holding out for the character study that’s more than a face-off between two A-list actresses. 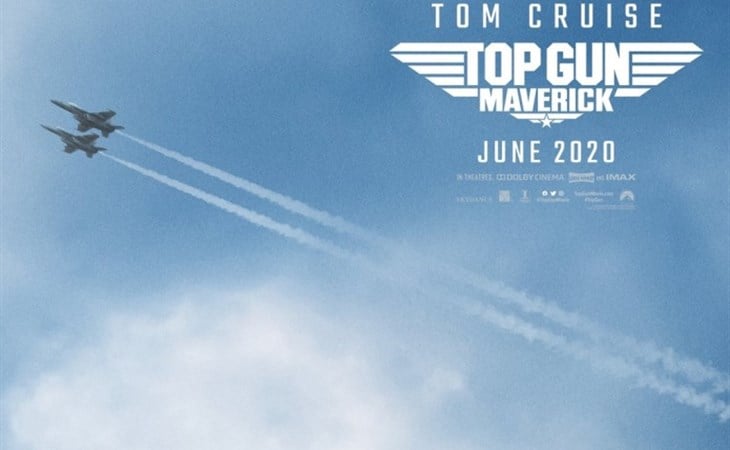 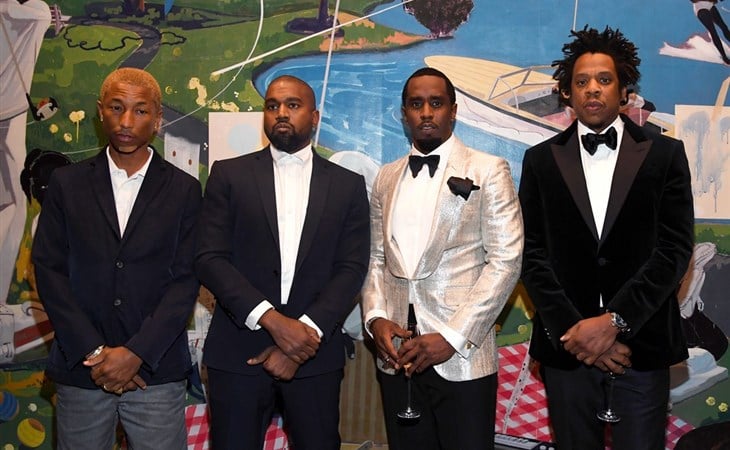