Dune is a series of sci-fi novels many people care deeply about, I am not one of those people. The trailer for a new adaptation of Dune—a book that has thus far completely resisted any all attempts to successfully adapt it—arrived yesterday and it looks like a massive, expensive drag, with an A-list cast of people who appear to be performing in the five minutes after just waking up. Jason Momoa is the only person demonstrating any personality in this trailer, because Jason Momoa is reliably enthusiastic about all things. Everyone else looks varying degrees of annoyed or bored to be on screen. Blame it on my complete indifference on the source material if you want, or we could all just acknowledge that some stories work as books and simply do not work at all as cinema.

The new Dune comes from Denis Villeneuve, and it looks like someone leached all the color and interest out of his Blade Runner 2049 world and launched it into space. Dune is set in an interplanetary empire with rival great houses, assassinations, space monsters, back-stabbing political maneuvers, and a populist revolution. It should be thrilling! It should be exciting! For the uninitiated, it should look like a cross between Star Wars and Game of Thrones, not this boring albeit expensive grey wash of sad people in space. Dune enthusiasts, I will give you these following things: Timothee Chalamet is GREAT casting as the hero of the piece, Paul Atreides; Oscar Isaac is MEGA SPACE DADDY with that beard; Jason Momoa, yes, always; at least the Bene Gesserit seem cool; and there is finally the technology to make Arrakis look “real”. But beyond those things, Dune looks drab and boring, and I bet this movie ends up being two hours and forty-seven minutes long.

Right now, Dune is scheduled for release in December, but that is probably going to change. This is one of Warner Brothers “only in theaters” movies, but there is talk that Warners might look to push Wonder Woman 1984 out of October and into December, which would then push Dune into 2021. Let’s be honest: Dune is not coming out this year. The trailer doesn’t give a release date, which, as we learned with Tenet, means things are still in flux. Why move WW84, though? Well, probably because Tenet’s box office, even by reduced pandemic standards, isn’t bowling anyone over. Warners is declining to release box office actuals, a sure sign they do not like those numbers. Plus, in the US major markets like New York and Los Angeles remain closed and might not open till October. Tenet will need those cities to rally its box office, and having ANY competition right now totally negates the “play longer, play stronger” strategy of releasing these movies into theaters during the pandemic. Dollars to donuts, WW84 moves, which pushes back Dune, too.

As for Disney, they have not released any information on Mulan’s opening weekend performance, but third-party app metrics indicate a 68% spike in new downloads—a big jump, but not as big as Hamilton. Disney has some time before Black Widow is due in November, so they can wait to see how Mulan does over its first week and month before making a decision to move Black Widow to Disney+, or if this is a strategy that works best for family-friendly films like Mulan and potentially Pixar’s next, Soul. The success of Hamilton suggests a hyped-enough title can drive big business to Disney+, but also maybe the difference between Hamilton and Mulan is that one was watchable for only the cost of the monthly subscription, and one was an extra $30. We need more data, preferably from another $30 premium release to determine where the ceiling really is. Will Disney roll those dice with Black Widow, though? There is still so much in flux and so much unknown about trying to do movie business as normal right now, it still feels like anything can happen. Basically, only two things are certain: flexibility is key, and Dune is not coming out in 2020. 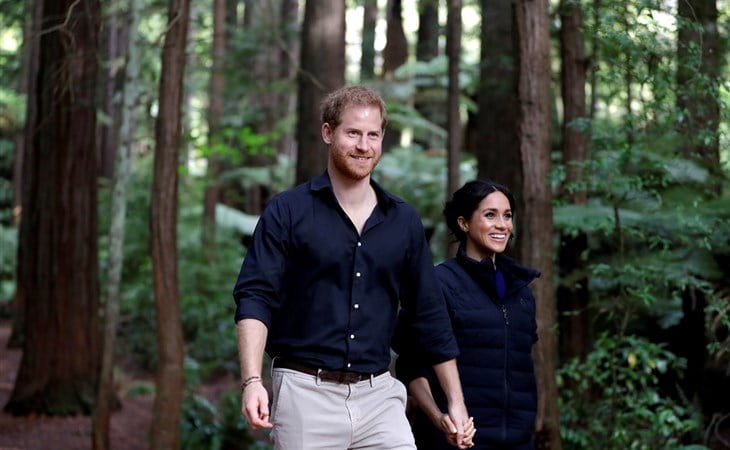 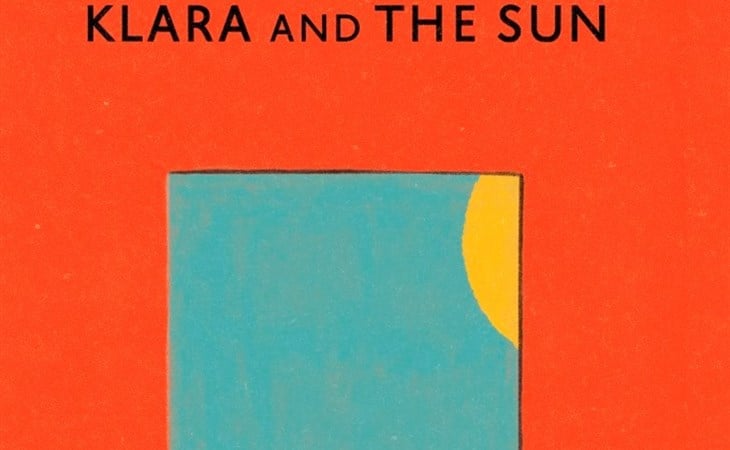