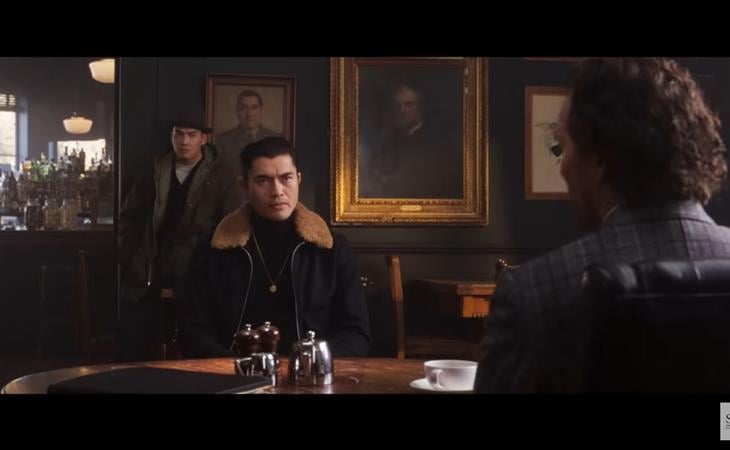 Guy Ritchie is following the billion-dollar success of Aladdin by going back to his roots and making an English gangster movie, The Gentlemen. The trailer boasts “From the director of Sherlock Holmes and Snatch”, no mention of Aladdin despite it being Ritchie’s most successful film. It’s almost like he dipped into the Disney pool to reset his reputation after an expensive flop (King Arthur: Legend of the Sword) and now he wants us all to forget he was slumming it in the Mouse House. Sure Guy, we won’t hold Aladdin against your cool guy cred. You’re still the coolest guy from Hertfordshire.

The Gentlemen was originally called Toff Guys, the title undoubtedly changed to better translate to international markets not familiar with British slang. Can’t think why a distributor would assume a Guy Ritchie movie will play well in international markets. Must be his association with a ten-year-old blockbuster, or perhaps a nearly twenty-year-old cult favorite. There can’t possibly be a more recent example that would make people think a Guy Ritchie movie is going to be a safe bet abroad. So mysterious, the recent resurgence of Guy Ritchie for absolutely no reason at all.

The cast is incredible, and Ritchie does these kinetic action movies well, and I am here for Hugh Grant doing that accent/Michael Caine imitation and playing a shady type. I am also here for whatever Jeremy Strong is doing—he is CRUSHING IT on Succession. Is anyone on television giving a better performance than Jeremy Strong? Maybe Anthony Carrigan on Barry, but I’m going to make the call and say Carrigan is the best comedic performance and Strong is the best dramatic performance (at least until Olivia Colman gets here with The Crown). Although Kendall Roy’s rap is one of the greatest comedy moments of the year. Anyway, the cast of The Gentlemen is great.

But there are a couple things that bug me. One is the joke Colin Farrell’s character makes about his captive’s name, Phuc. Did you know that Phuc sounds kind of like “f-ck”? Haha, so funny! Those Vietnamese names are a laugh riot! And Todd Phillips said comedy is dead. I mean, comedy like that should be dead, but clearly filmmakers are still willing to tell terrible jokes about how “hilarious” it is that some Vietnamese names sound like English swears. Guy Ritchie will get dragged, and he’ll deserve it because that is a lazy-ass and terrible joke. Do better.

I’m also bummed about that line implying Henry Golding’s character is selling opioids. I’m here for Henry Golding playing a villain, it will be fun to see him do something other than “romantic hero”. I just don’t like the dynamic of that scene. Matthew McConaughey plays a pot kingpin—perfect casting—and Golding is his rival, who sells “poison” that is a “destroyer of worlds”. So, heroin. Which is derived from opium. Which has a long history of negative association with Asian diaspora around the world. So Ritchie had to go digging around in the back of the Tired Stereotypes drawer for this plot.

I cannot quantify how much I love everything Hugh Grant is doing here, but in directly inverse proportion I am not into the good-bad white guys versus bad-bad Asian guys plot. It’s not even a matter of political correctness or wokeness, it just feels dated. It feels thirty years past its cultural currency. Hopefully, the context of the full movie won’t be as simple and retrograde as the trailer makes it seem. But as I told Lainey about that “Phuc” joke, it probably won’t. It’s a cheap shot meant for a cheap laugh. The opium-dealing Asian bad guys feels just as cheap. Guy Ritchie has never been on the cutting edge of comedy but even still this feels like a movie that should have been made entire decades ago. 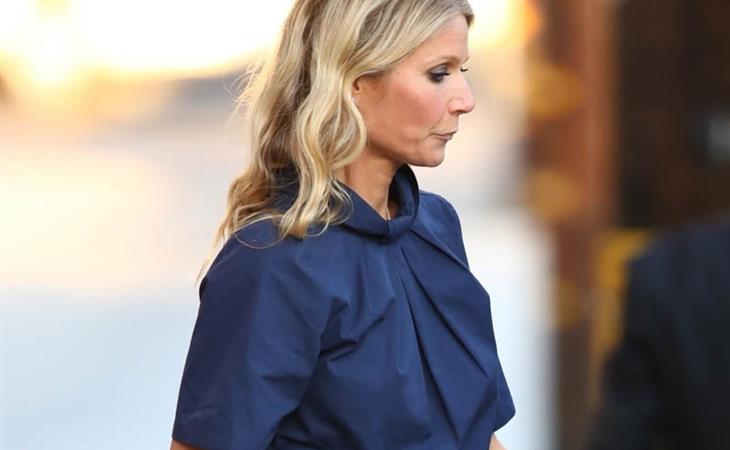 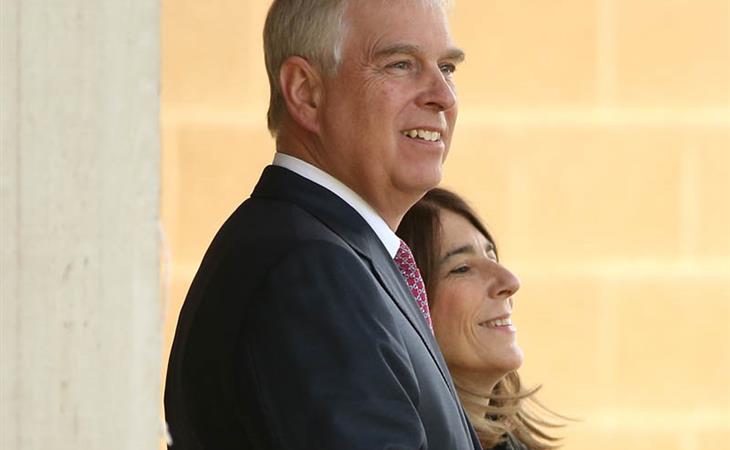