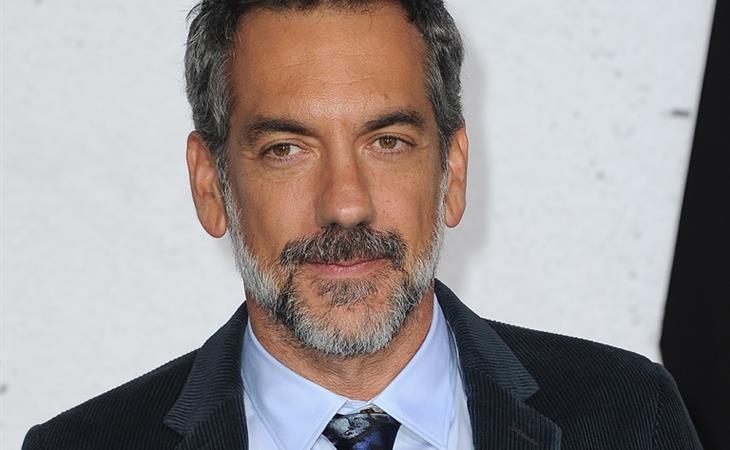 By far the most insufferable part of the Joker press tour has been its director, Todd Phillips, who will not stop blaming “wokeness” for the current state of comedy. His latest comments are included in Joaquin Phoenix’s Vanity Fair profile, and they’re as insightful and thoughtful as you’d expect from the guy who made Road Trip and The Hangover. Of switching from making comedies to dramas, Phillips says, “Go try to be funny nowadays with this woke culture. […] There were articles written about why comedies don’t work anymore—I’ll tell you why, because all the fucking funny guys are like, ‘Fuck this shit, because I don’t want to offend you.’ It’s hard to argue with 30 million people on Twitter. You just can’t do it, right? So you just go, ‘I’m out.’”

This is truly a devastating day. We have lost so much in the woke wars.

Obviously, Todd Phillips is full of sh-t. “Woke culture” has not ruined comedy, and not for nothing, the only people complaining about “woke culture” are people who have chosen not to evolve with society, and bigots. There are still PLENTY of comedians working, THRIVING, in today’s environment of slightly more societal awareness that it is bad to mock people who have less than you: to punch down. Let’s be very clear, there is no such thing as “woke culture” or “cancel culture”. As Cody Johnston aptly points out, there is only rich and successful people whining that they are sometimes held accountable for their own sh-ttiness. Shane Gillis being fired from SNL does not mean he is “cancelled”, it just means there was a consequence to his bigotry. Otherwise, Shane Gillis is fine, he’s already back performing standup and probably making more money than ever thanks to his newfound fame. When people say “X is cancelled” it is just a figure of speech. No one has actually been cancelled in any meaningful way, except for Lenny Bruce, the one and only comedian who has ever had his career ruined because of something he said.

I honestly wonder if Phillips even means the sh-t he’s saying, or if he just knows who the core audience for Joker really is and he’s appealing to the fanbros. He is a deeply cynical man, I’m not sure he really thinks comedy is suffering so much, or if he is just being savvy. But he’s not wrong, it’s been a rough year for studio comedies. Genuinely good movies like Booksmart and The Long Shot have not done well. But then Good Boys has made over a hundred million dollars, and Always Be My Maybe is one of the streaming breakouts of the year so far. Comedies have been caught in the same wave swamping everyone (except for Disney), as audiences are pickier than ever with their dollars. That’s not woke culture, that’s broke culture.

It is also patently ridiculous to lament that comedy is impossible now in a year in which Taika Waititi’s Jojo Rabbit is an Oscar contender. At TIFF, Jojo Rabbit was more divisive than Joker, with critics split on the effectiveness—and appropriateness—of Taika’s anti-hate Nazi satire. Audiences, however, embraced Jojo Rabbit and gave it the audience award at TIFF, which suggests that people still find cheeky taboo-breaking satire funny. Todd Phillips is basically whining about stubbing his toe on a pebble while Taika Waititi is climbing a mountain without a safety rope.

Which is why I think Phillips might be shooting his own Oscar chances in the foot. Joaquin Phoenix is an early frontrunner for a Best Actor nomination, and Joker is on the leaderboard for Best Picture. But Phillips might be hurting his chances at Best Director with all his complaining, especially as several of his competitors are making the kind of movie he says is impossible now (add into the mix Bong Joon-ho for the lacerating class satire, Parasite). Phillips will undoubtedly say he doesn’t care about Oscar, but they all care. I will be interested to see if he keeps making these asinine comments when he’s at a roundtable, faced with directors who have made very funny, very daring films this year. How f-cking stupid will he sound spewing this line about woke culture in front of Taika Waititi? And how revealing it will be of what is actually behind the complaints about woke culture, that it isn’t really about audiences becoming humorless and dour. It’s about a certain kind of person (aging, rich, white) who resents being held accountable by the targets of their mockery, who begrudges consequences and loathes apologizing. Todd Phillips isn’t making comedies anymore not because we’re too sensitive. He isn’t making comedies anymore because we grew up and he didn’t. 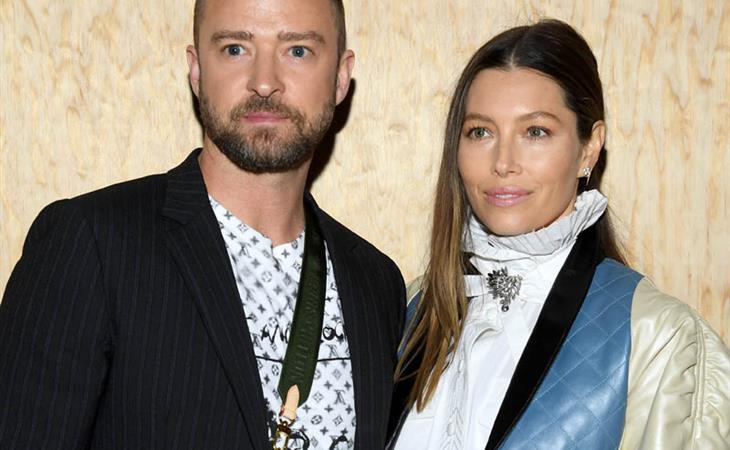