Marvel has a lot of series coming to Disney+ this year, and it’s hard to decide which is the most anticipated, though Oscar Isaac starring in Moon Knight puts it near the top of the list. The first trailer dropped last night during a football game—Matt Goldberg from Turner Classic Movies suggested loading the Oscars with anticipated movie trailers, not unlike the Super Bowl, in order to goose the younger audience, and honestly, that’s a good idea—and Moon Knight looks, yep, like a Marvel thing.

I definitely get the horror vibe from all the shots of Marc Spector (Isaac) walking alone down dimly lit corridors, sometimes being chased by monsters. I am willing to bet that’s as far as the horror vibe goes, but it looks cool in the trailers. There is also more of that crush-killing English accent, which is not the only voice Isaac is using in the trailer, but it’s one he seems to use a lot and oh, will our collective crush survive? We also get a look at Ethan Hawke as the villain, Dr. Arthur Harrow, who is styled as a cult leader. Hawke previously said he was basing his character on David Koresh, and while the look isn’t really there—long hair, I guess? Though distinctly NOT a mullet—Hawke has been giving such interesting performances lately, I’m willing to see where he goes with this.

What I most wonder about this trailer, though, is does it make sense to the uninitiated? Marvel used to work really hard at their trailers because they assumed nobody knew what the hell they were on about and they had to balance introductions against protecting plot points, but lately their trailers have been downright confusing, to the point that I wonder if non-comic book readers are turned off. Like, if you didn’t know that Marc Spector’s whole deal is that he has Dissociative Identity Disorder, would you understand the different voices he’s using? And if they’re trying to keep that a secret, I don’t understand why, because it’s a major tenet of the character. It’s not a twist, it’s a foundational fact of Marc Spector. Why make it confusing right at the start?

How appealing is this, if you don’t already know at least a little about Moon Knight—a fifth-tier character—going in? Can you even understand the connection between Marc and the “Moon Knight”? Is that even coming through? This isn’t Spider-Man, Moon Knight isn’t that popular and there’s no preexisting pop culture to support assumptions that the audience just knows what the character’s whole deal is. The trailer should be making at least some of that case for the audience, but I don’t think this trailer is doing that. It’s just Oscar Isaac looking sweaty and sleep-deprived, and then a shot of Moon Knight kicking someone’s ass. Is that enough? Maybe! People are very devoted to Marvel after years of conditioning. But I can’t help but feel that, eventually, this kind of hide-everything-even-the-basics trailer editing is going to catch up to them. 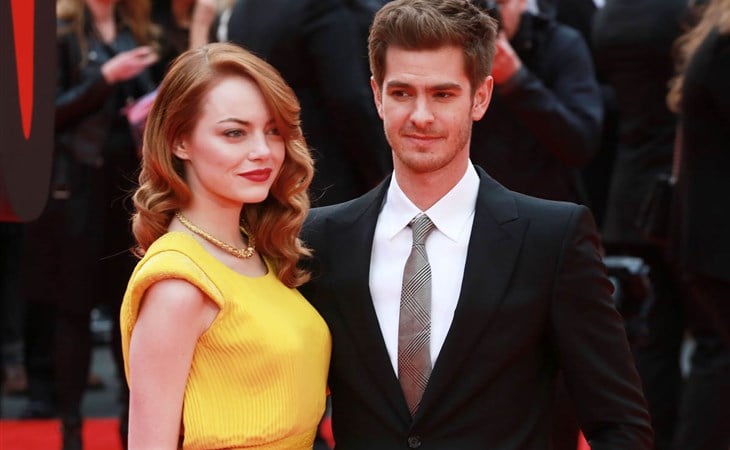 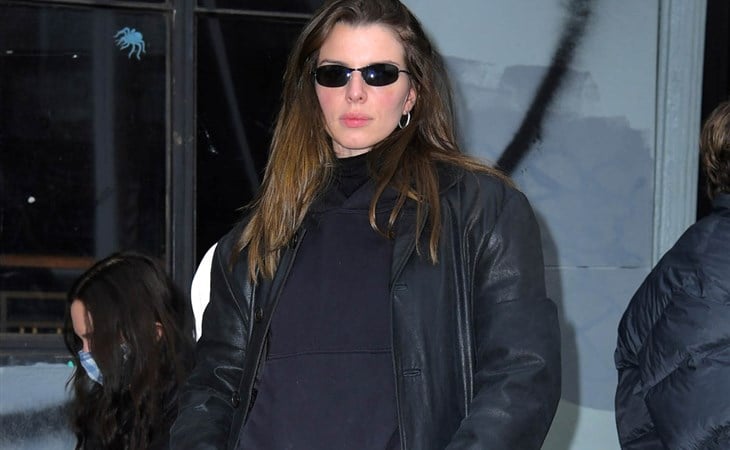