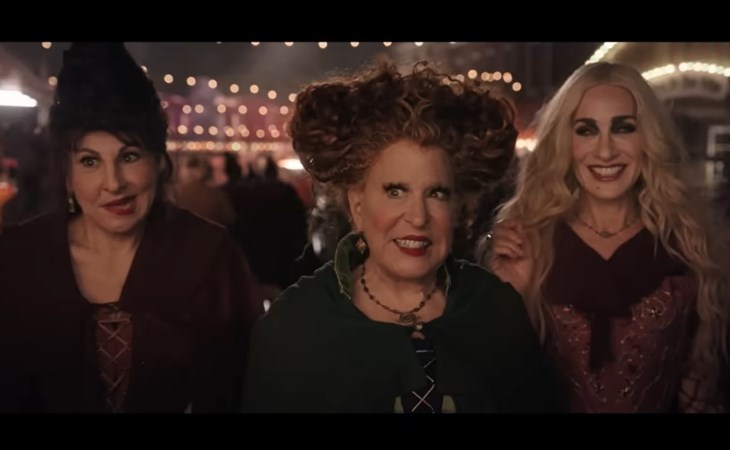 The trailer for Hocus Pocus 2 arrived yesterday, and I am INTO IT. Hocus Pocus 2 has been a whole journey, from please-do-not-even early reports of a remake, to confirmation that there would be a sequel bringing back the Sanderson sisters, to the addition of lowkey fave Sam Richardson, we have already been THROUGH it with this film. But this trailer? This is, at least as a first look, exactly what I hoped for in a Hocus Pocus sequel. I love Hocus Pocus with all my childhood nostalgia, I don’t need some post-ironic remake sh-tting on the original for being a product of the 1990s, before special effects were seamless and a little cheese was still acceptable in children’s entertainment—and children still had their own entertainment, not movies made for adults that kids can also watch. This trailer makes it look like everyone involved with the sequels GETS IT.

First of all, witches are cool now! The kids are witches! The kids in Hocus Pocus do magic, but only to defeat the Sanderson sisters. They’re not practitioners themselves. But 29 years is long enough for witchcraft to be less the frenzied focus of Satanic panics and the stuff of horror movies and just like, a whole Pinterest aesthetic unto itself. There is a wider casual acceptance of woo in the world now, so the teens of Salem, Massachusetts are just fully doing magic in the woods on their birthdays, no judgment. I love this. Hocus Pocus ignited a life-long interest in all things witchy—I collect tarot cards and grimoires and keys and occult books—and I am glad to see that a couple generations later, the kids of Salem are hanging out in the woods, being witchy and not worrying about it.

What I cannot discern from this trailer is if the kids doing magic in the woods are to blame for the Sanderson sisters’ return, or if it’s a coincidence. It looks like maybe it’s their fault, they lit the black flame candle, after all, but they’re not in the Sandersons’ cottage. Hocus Pocus established a rule! You have to be in the cottage! It doesn’t look like those baby witches are even in anything resembling ruins of the cottage, they’re just in the woods. So is it a coincidence this time? Legit can’t wait to find out. The appeal of revisiting Hocus Pocus has always been the opportunity to expand the lore, that’s why a remake sounded so boring. A sequel, though, gives a chance for more worldbuilding.

Speaking of the world of Hocus Pocus, get away from Billy Butcherson’s grave. Dude’s been through enough for literally three hundred lifetimes. 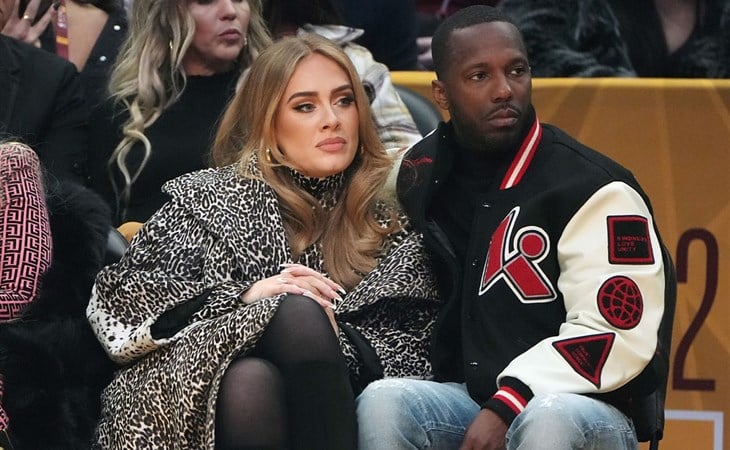 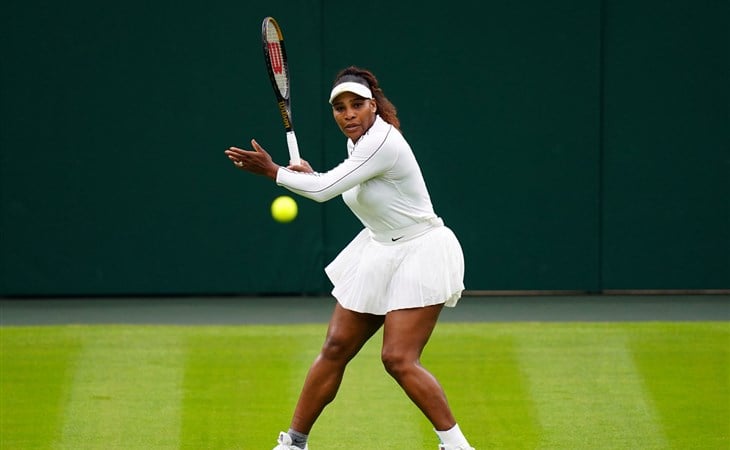